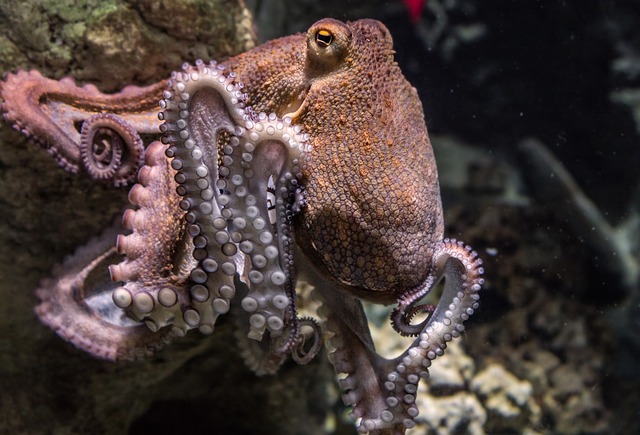 A Fire In Drimnagh by Joe Bedford