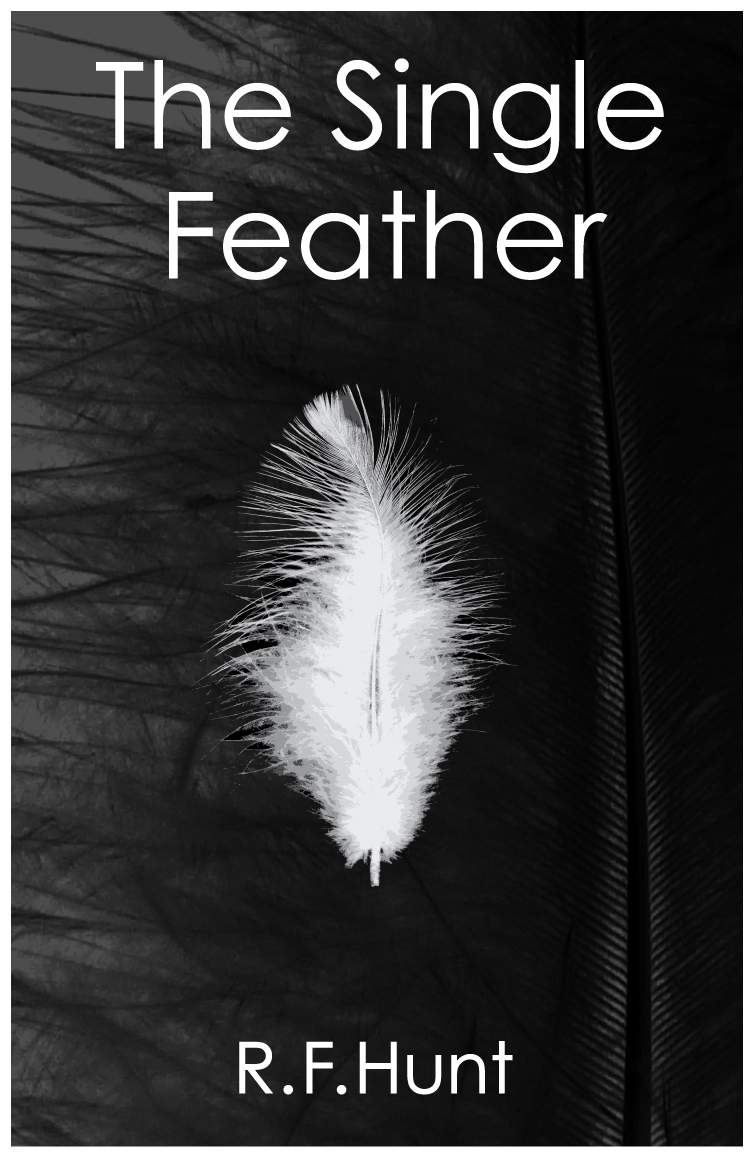 Delighted to have author, Ruth Hunt, as the first guest in the Year of Indie Debuts blog series, which is celebrating the fantastic work coming from small presses. Her novel, The Single Feather, was published this year by Pilrig Press and tells the story of Rachel – a young woman who is a paraplegic and is trying to get her life back on track after moving to a new town.

Ruth, can you tell me about your novel and what inspired you to write this story?

The Single Feather is about a woman called Rachel, who’s a seriously disabled amateur artist. With the help of a family member she’s escaped from an abusive, traumatic period with the ‘Guards’. To add to her problems, she’s feeling increasingly isolated. All she wants is to feel accepted in her new town, Carthom, so decides to ‘reinvent’ herself hiding large chunks of her past. When she joins an art group, she’s not aware of the fragility of some of her fellow group members or the secrets they are keeping. As arguments start up – the tension rises and the group splits into factions. With the ever-present possibility of being returned to her former life, Rachel along with some of the art club members realise to move forward means confronting the past, but with all what’s happened are any of them in the mood to forgive?

Even though I have spinal cord injuries I’d made a conscious decision over the years to avoid writing about disability issues but I couldn’t help but notice how few novels for adults had a seriously physically disabled protagonist. Then in 2010 onwards there was a significant shift in people’s attitudes to those with disabilities, mainly caused by a combination of the government and right-wing press demonising those with disabilities, which has now filtered down to members of the public. This led to an increase in hate crime, as well as suicides and much more. So, I thought if I was going to write a book with a character with disabilities this was the perfect time to do it.

How long did it take you to write it and what did you learn in the process about writing novels and yourself?

In all it took me two years to write, plus an additional period of time rewriting and getting it ready for publication. I learnt so much about writing, and this was helped by my decision to pay for a developmental editor to work with me, while I was writing it. When she returned chapters, it was like a mini creative writing class on each page. I also used beta readers who all gave me valuable and detailed advice.

In terms of myself, I learnt how a sustained period of creative work could be beneficial in terms of my disability, providing routine and distraction. Furthermore, without moving from in front of my laptop, I felt a deep sense of freedom, something I’d not experienced for a long time.

Have you always written stories and if not, when did you start?

When I was a little girl, I wrote a story with characters called The Doo’s, all shaped like a capital ‘D’. As far as I can remember the story was rather uneventful with the family of Doo’s travelling on a train. I illustrated it, and my mum and dad cut it up and stapled together to make it look like a book and sent it off to the publishers – Hamlyn. When the reply came, I was so excited at simply having an envelope addressed to me. It didn’t bother me this was my first rejection letter. I carried on writing, all the way through school and had my first article published in a newspaper when I was 17.

Then, in a matter of minutes, my life changed forever when I was involved in a major accident. Writing was pushed to the back of my mind in an attempt to simply survive. However, when I had to resign from my job, when I was thirty, due to my disabilities deteriorating, I had long periods of time on my own at home. It was a distressing time, and I turned to writing, initially as a form of support, which turned into more constructive, and publishable writing by the end of that decade.

You chose to publish your debut novel with publisher, Pilrig Press, can you tell me how you reached this decision and what it was like to work with a small press?

I knew as a debut novelist getting published by one of the big five publishers was going to be a uphill task and could take years. So, I decided to include independent smaller presses, when I was submitting. Pilrig Press asked to read the full manuscript and after I made a few changes they suggested, gave me the final yes while I was on holiday. I did this all without an agent.

Working with a small press, you feel part of a team. You get a lot more control over aspects such as the cover, but you don’t have a huge marketing campaign so you need to be prepared to do some of this yourself. I think it’s a less pressured environment, and a perfect way to ease a new author into the publishing world.

What is the best book you’re read this year so far and why?

You can’t limit me to just one! There are three books that have really stood out for me this year: A Little Life by Hanya Yanagihara; All Involved by Ryan Gattis; and The Weightless World by Anthony Trevelyan All three gave me unforgettable characters who remained with me long after I finished the last page.

I’m revising for an exam as part of my degree with the Open University and finishing off some other outstanding work. Then in September, I begin book two. I have journals stuffed with notes, character profiles and chapter plans, all for an idea I’m really excited about.

Many thanks to Ruth for her insights into her inspiration and writing life. I’d like to read the Doos! If you’d like to read The Single Feather, then you can buy it here. And you can connect with Ruth through her website and on Twitter.

Next up in the Year of Indie Debuts series is SE Craythorne, talking about her novel, How You See Me, which is out from Myriad Editions on August 19th. And the author of one of Ruth’s best books this year, Anthony Trevelyan, is here in September talking about The Weightless World.

Year of Indie Debuts: How You See Me