A Year of Indie Debuts 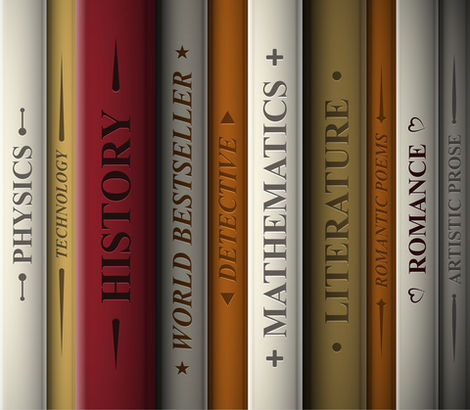 Interviews with authors of debut novels through independent publishers.

In celebration of working with the fab independent publisher, Urbane Publications, to publish my debut novel I’m running a new blog series entitled: A Year of Indie Debuts.

Small independent publishers just don’t have the marketing budgets needed to promote the wonderful work they’re publishing in the same way that the BIG 5 do, so this is my little contribution to helping them out.

Over the next few months the following debut authors will appear on the blog talking about their books, getting published and the writing life:

So look out for them!

If you’re an author with your debut novel, memoir, creative non-fiction book or short story collection being published by an independent press in the next 12 months, or have had it published already in 2015, then get in touch to feature in A Year of Indie Debuts.