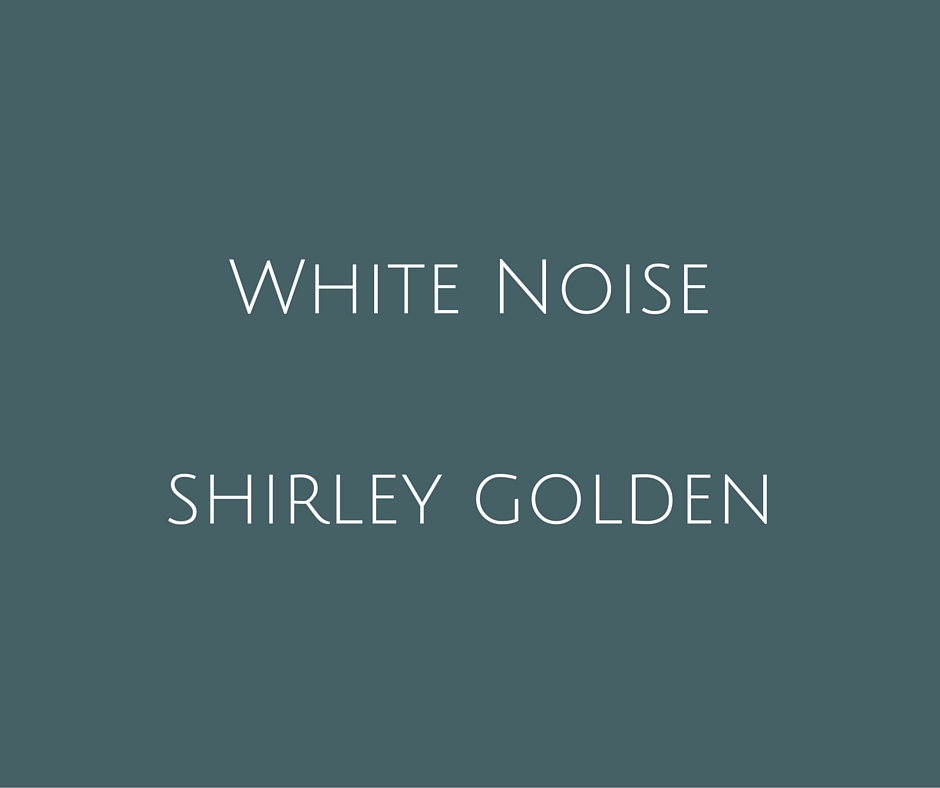 We hiked to the ocean because Hanna didn’t want to die in the city. She hungered to hear the sigh of the sea and taste the salt-stained breeze. The buildings were tombs of rotting flesh. We scavenged supplies from dead supermarkets where refrigerators hummed with out-of-date meat. Hanna said we risked infection if we stayed. Kim followed Hanna without question, and I was too tired to argue. Owen said he couldn’t leave, as if an umbilical cord tied him. But when we loaded our rucksacks and headed west, he trailed after us.

I took the radio, substituting food supplies for batteries. But I kept that to myself. The static airwaves grated on them.

‘Give it a rest, can’t you, Ben?’ Mostly, it was Owen who made me stop. Hanna said everyone was dead; the virus had taken everything.

‘There might be others like us,’ I said. We’d witnessed the death of a city. Why did they assume that included the world, as if an egotistical need required them to be the last?

At the coastline, the brackish odour was better than the stench of rancid streets. Kim fell into the sea as if it was the first day of a holiday; even Owen kicked off his shoes.

‘The cove looks a good place for shelter,’ Hanna said, untying her laces but never removing her boots.

I learnt to light a fire by spinning a stick, using dried weed as tinder and driftwood as fuel. Mostly the wood smoked and spat, but at least I created sparks. No one minded that it gave little heat. We tried to condense saltwater, but the drops we extracted were never enough.

When they slept, I combed the airwaves, straining to hear beyond the static hiss.

In the early hours, Kim would wake and pace around the camp. She talked of shapes in the distance.

If Owen heard her, he’d say, ‘Go back to sleep. Save your energy for netting fish.’ He knew her from before, said she was a dreamer, said habits like that were hard to break.

Late one night, Kim crawled across the sand and leaned against me. ‘Did you hear it?’

Owen had warned us: she’s been drinking seawater.

‘I’ve sensed something,’ I said. But I was losing the frequency.

‘Keep searching,’ she said. Her eyes were glazed. ‘They’re watching; they’re waiting. But our seclusion is no fluke; they fear we’re carriers.’ Her phobias shivered through my body, towards my heart. ‘They’ll help, once they see… Owen’s wrong, people aren’t that callous.’

So, I twisted the dial and kept turning, even after the moonlight faded to a grey muddy puddle, and Kim slipped into sleep as morning stained the horizon with hollow pockets of light. Shadows like deformed arms opened across the bay; giant’s arms that could smother black holes in a dense embrace where nothing, not even light, escapes.

One thought on “White Noise by Shirley Golden”