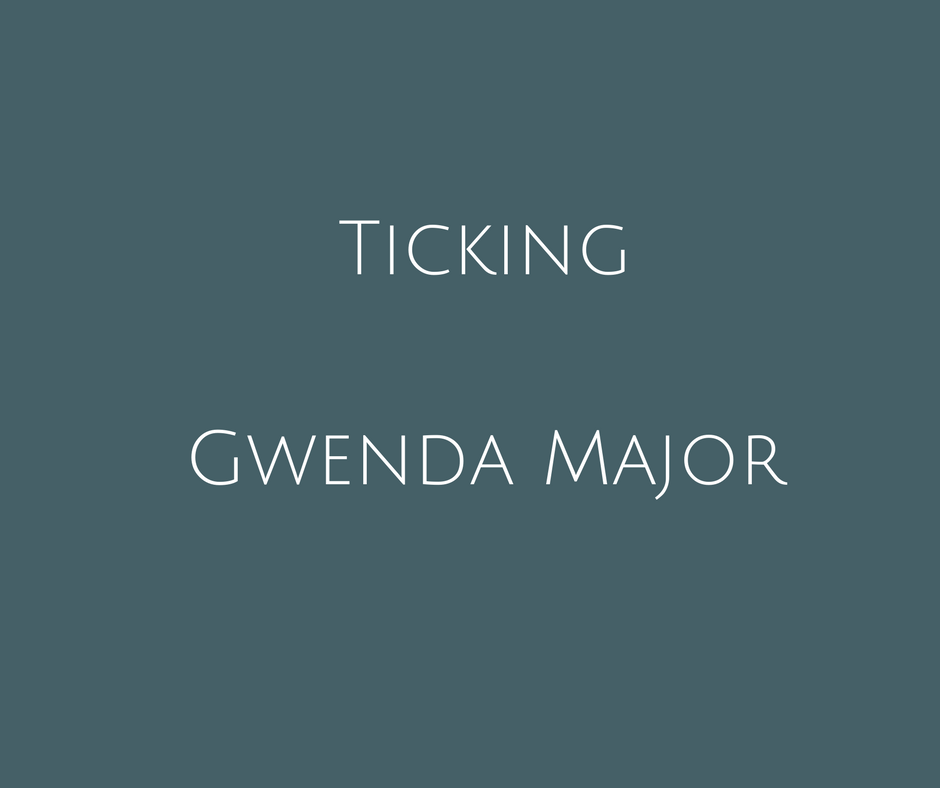 But not much gets to me these days.
To be honest I can’t remember when I last went out – by that I mean away from this place.  It’s quite remote here.  Two hours on foot to the nearest habitation cluster.Fifteen minutes by transpod.  Of course when I came I wasn’t alone and we wanted to be away from the crowds. And now there’s just me I find I’ve got used to it.  I couldn’t even start to think about leaving and my transpod gave up ages ago anyway.
The dronedrop brings my supplies every two weeks and I imagine they’re still deducting the cost from my credits.  I remember signing something before we came so I probably agreed to all sorts of things. The days can be quite long but I’ve got a system.  In the mornings I tidy up indoors. In the afternoons I go outside, breathe for a while, watch the sky. There are all sorts of things up there these days but I’ve rather lost track of all that.
In the evenings I work on my paintings.  Not many walls left to cover now.  While I’m working sometimes I find myself whistling. Which is why I wasn’t really aware of it in the beginning.  The ticking.  At first I quite naturally assumed it was my wrist-timer, a relic of the old days.  I put it to my ear and listened but the sound didn’t seem to be coming from there. Just a gentle tick-tick-tick.
For a few days I thought it had stopped but then when I kept really still and listened,there it was again, tick- tick-tick.Then I began to wonder if the ticking could be some sort of insect – a survivor, living in the fabric of this place. They still used wood back then. I lay on the floor and listened to the walls, pressed my ear to the doorframes. Nothing.  It was only when I stood up and moved around that I could hear the sound – tick-tick-tick.
This morning I woke up late – the synthisun was already high and shafts of light were streaming into my room. After tidying up I opened the door to go outside as usual. The air felt good – cold and clean.  The sound came with me – tick-tick-tick.  It was just as I stepped outside that the truth dawned on me and I wondered why I hadn’t thought of it before.  It’s obvious really – the ticking is me.  I stood quite still outside the door while the beauty of the thought struck me.And then a few minutes ago it stopped.  Tick-tick-……  So I’m holding my breath and I’m waiting

About the author: Gwenda Major lives in the South Lakes area of the UK. Her passions are genealogy, gardening and graveyards. Gwenda’s stories have featured in numerous publications. She has written four novels and two novellas; three have been either longlisted or shortlisted for national competitions.

2 thoughts on “Ticking by Gwenda Major”