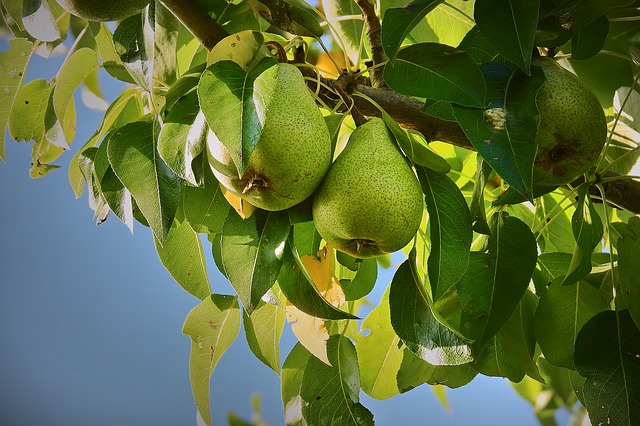 The Problem with Seven

There are seven leaves on the new pillowcase. My breathing quickens, as if the pattern of vines entwines my chest. I divert my attention. Eighty-two leaves on the duvet cover. Forty-six spots on his pyjamas.

Seven: your age. Seventh: the date. Seven: the number of minutes late the ambulance was.

Your brother sleeps on, his breathing rhythmic. One, two… I count till seven passes.

There are eight leaves on the pillow. My body loosens. Eight will keep him safe.

One thought on “The Problem with Seven by Sally Doherty”