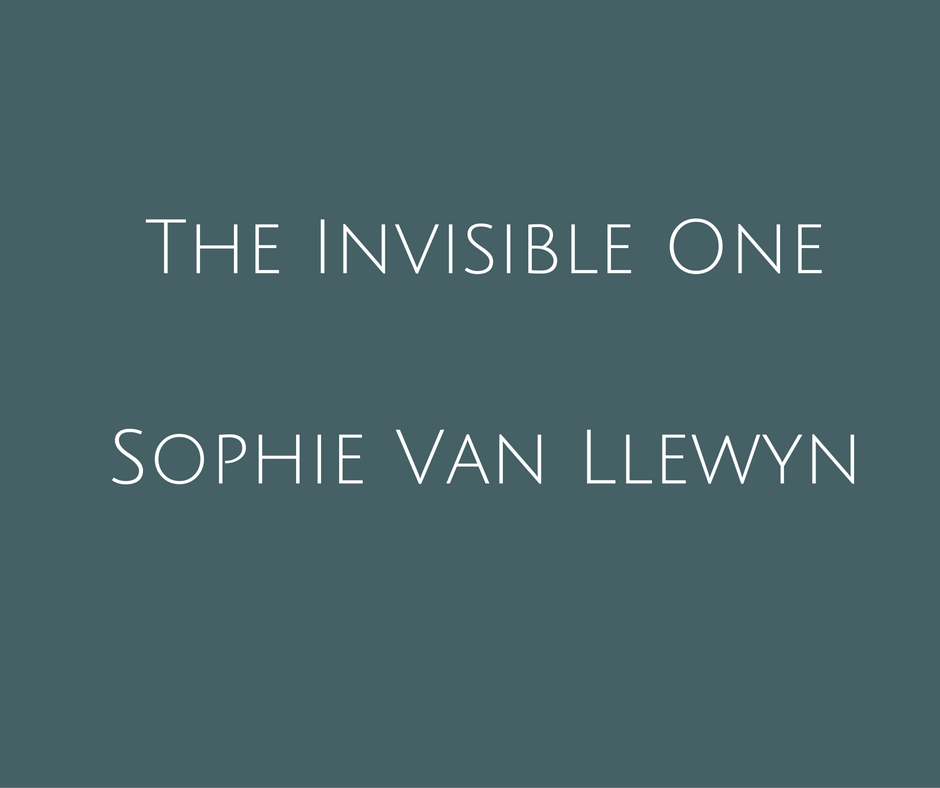 Laura’s hand is just as white as the sheets it is resting on. But of the two sisters, she is not the invisible one.

“How was school this week?” Their mother’s voice is muffled by the surgical mask. She is sitting on a low chair at Laura’s bedside, arranging her blanket, asking her other daughter the same question for the third time since her visiting hour began. Melissa’s nose stings and her eyes become clouded, in spite of the deep breaths she is taking. This time, she says nothing and nobody notices. Melissa moves closer so she can see what absorbed her mother’s attention.

Laura’s bald head looks like the one of an ugly doll. A skull like the ones she has seen depicted on pirate flags, with a sheer layer of nearly transparent skin, stretched like muslin over an embroidery hoop. Only the eyes betray the fact that Laura is still alive, though when they open, they reveal an unfocused gaze, a fog through which the sisters fail to see each other. Melissa reaches for mother’s hand, but Pamela withdraws it as if her daughter’s caress is an acidic burn. “Don’t touch me! You might give me germs! Do you want to kill your sister? Stand back, will you?”

After they leave the hospital, grandmother takes Melissa to a church so they can pray together.

At home, Melissa is a silent observer of the delicate dust snowfall: on her mother’s vanity table and its powder boxes and crystal bottles, on her father’s razor blade in the bathroom, on the oven which has long forgotten how to bake —most of all birthday cakes— on the small single bed with its lilac bed cover. In this abandoned temple of a forgotten god, the faces in the picture on the TV console are mocking her — Laura, when she was still her sister, and her father on one side of the tennis court, Melissa, when she was visible, and her mother on the other. They were all wearing racquets, white sweaters tied around their shoulders and wide smiles. Melissa cannot look at it, so she places it in the attic, next to her sister’s bicycle, the one nobody taught her how to ride.

During her next visit, her mother and grandmother leave the hospital room, so they can talk to the doctor. Melissa lifts the surgical mask from her mouth and blows warm air on Laura’s face, like blowing candles, making a wish. Laura’s eyelashes flutter, dandelion seeds in a gentle breeze. She rubs her sister’s bony hand in hers and kisses her on the cheek. Laura opens her eyes and glazes her watery look over her sister. Melissa is startled at how liquid her sister’s gaze is, ever flowing and unable to cling to anything. When her mother returns, Melissa is sitting on the low stool, reading “Cinderella” in whispered tones.

About the author: Sophie Van Llewyn is Assistant Editor with the literary magazine Bartleby Snopes. Her prose has been published by or is forthcoming in Flash Frontier, The Molotov Cocktail, Halo, Unbroken Journal, Hermeneutic Chaos Journal, among others. Sophie’s book reviews have been published by Necessary Fiction.

One thought on “The Invisible One by Sophie Van Llewyn”