The First Writer in the Mentoring Programme 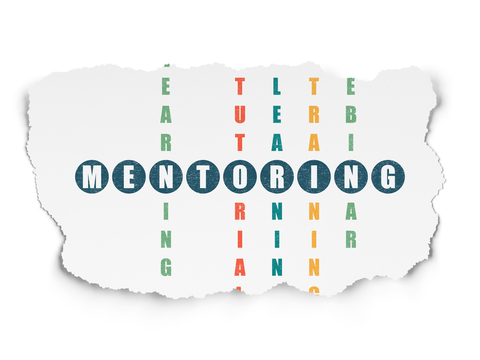 Thanks to everyone that applied to the first ever Retreat West Mentoring Programme. It has been great to read all of the applications and I’m very impressed by the great work that is going on out there. It was a difficult decision to make but the first writer I’ve chosen to take part in the mentoring programme is Felicia Yap.

I chose Felicia for many reasons but mainly because the writing sample she sent impressed me and drew me straight into the story but also as I feel I can really add value to the novel she is writing at the stage she is at with it. Felicia is writing a psychological crime thriller with a speculative/high-concept twist and judging by the synopsis and what I’ve read already, it is going to be a compelling and exciting novel.

There were two other applications that really stood out and I wish I could mentor them all! The applications from Terri Armstrong and Graham Curtis were very strong and I really look forward to reading their work in the future.

The mentoring programme will re-open for applications again in June 2016 to start work in September 2016.