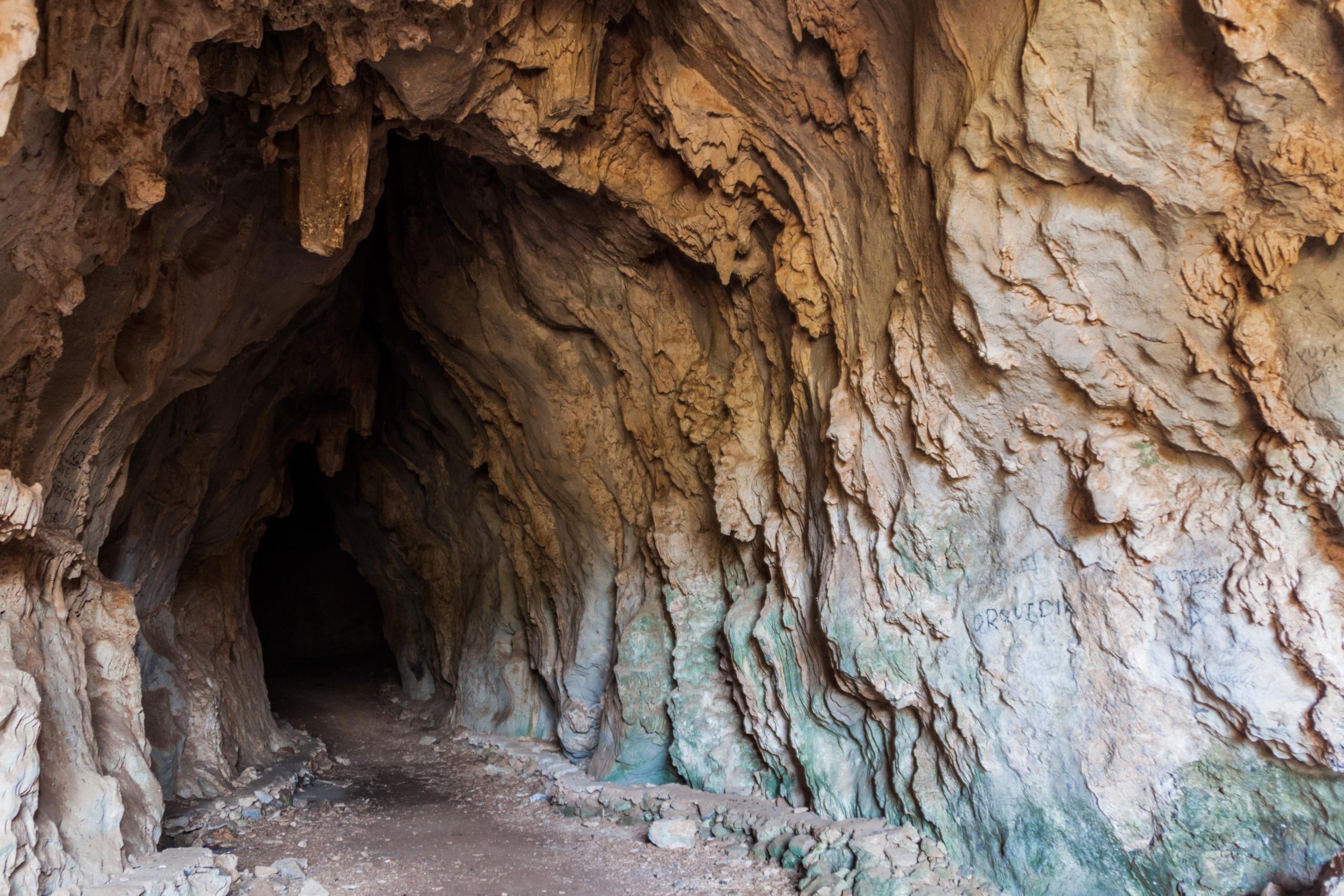 Ten Things I Have Learned From Being a Troglodyte

About the author: Ruth Brandt’s short fiction has appeared in publications including Litro, the Bridport Prize Anthology 2018 and Neon. She won the Kingston University MFA Creative Writing Prize 2016 and has been nominated for the Pushcart Prize and Best Small Fictions. She lives in Surrey with her husband and has two sons.