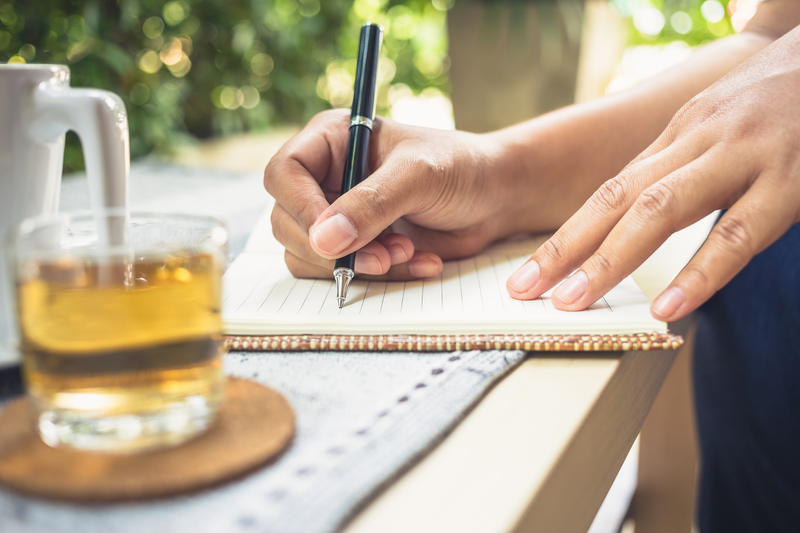 Delighted to welcome Tania Hershman to the blog today talking all about flash fiction. Tania is judge of the 2017 RW Flash Fiction Prize and the author of two flash collections, The White Road (2008) and My Mother Was an Upright Piano (2012). Some Of Us Glow More Than Others, a short story collection, is out now from Unthank Books, and coming soon: Terms and Conditions, a poetry collection, from Nine Arches Press in July 2017. She has won numerous awards for her writing and is also the curator of ShortStops, which celebrates all things short fiction in the UK and Ireland.

Tania, flash fiction has continued to grow in popularity in the past few years why do you think that is?

Firstly, writing flash fiction can be extremely liberating – there’s something wonderful about writing something so short that you are “allowed” to leave so much out. Or, in fact, you have to leave so much out, because there just isn’t space. You have to touch on the essence of the story, without making it sparse, bare, or just a joke with a punchline, without having to forego characters, description, backstory. We know from poetry that brevity doesn’t equal “I’ll just dash it off over a coffee”. Fewer words often take more time and effort.

Flash fiction is also fantastic to read because the best flash stories, like the greatest short stories and poems, give you that electric shock that I ask for from everything I read, in only half a page or less. I am somewhat weary of the argument about flash fiction being ideally suited in “this era of short attention spans” because you have to give all your attention to a flash story, there is nothing to skim here. But only for a very short time, so in that way this may have added to its popularity. But if I story grips me at the start, I will keep reading no matter what length it is!

What is that you like best about writing flashes?
It has taken years of practice in writing them, but now when I write flash, I often write really fast and with some kind of distraction (playing online scrabble) which keeps my logical brain busy while the other parts of me get on with the story. This allows me to write with no inhibitions at all, which feels like a blessing and is suited to the sorts of weird and surreal stories I enjoy writing. Longer stories generally take more time to write, but not always. There are no rules. And running flash fiction workshops, you can feel such an energy in the air when people are writing, it’s infectious!

Of course, there’s no one way to write anything at all – I know writers of very short stories who write them long and then whittle them down. But for me, the writing process itself is like a shot of caffeine, it energises me. Another great thing for me about writing flash fiction is that I can “use up” a lot of the ideas that I have for stories, although I never really know what a story will be about in advance. Often, I write flash fiction to express something I can’t express in any other way, although they are never directly autobiographical.

Who is your favourite flash fiction writer?
Ah now, that’s an impossible question, there are so many! Grace Paley was an early influence, although combining her name with “flash fiction” might seem surprising. I discovered her very short stories through the Sudden Fiction anthology from the 1980s and 1990s, I adore all her writing. Other favourites are Richard Brautigan, Lydia Davis, Kathy Fish… I could go on and on.

You might want to try setting yourself some restrictions, which I find liberating, like giving yourself exactly 20 minutes to write a first draft of the whole story. You have between 150 and 500 words, don’t feel you need to get “up” to 500 words. Your story should be as long as it needs to be. You don’t need a lot of bells and whistles, massive plot twists or anything like that. Just write the story only you could write.

When reading the shortlisted entries in the RW Flash Fiction Prize, what will make a story really stand out for you?
What always grips me with any piece of writing is voice – the voice of the character, or of the narrator, something I haven’t heard before, something that makes me feel from the opening sentence that I can see and hear the person. You don’t need to write the sorts of things you think I will like based on the kinds of things I write myself – I love to read widely! Surprise and delight me.

Many thanks, Tania, for your insights into reading and writing flash fiction.

The 2017 RW Flash Fiction Prize closes for entries on 29th October. You can see the results of the 2016 prizes here and the anthology of winning stories will be published in September.

There are also Quarterly Themed Flash competitions running with cash prizes and online publication for the winner and two runners-up. Get the info on that here.