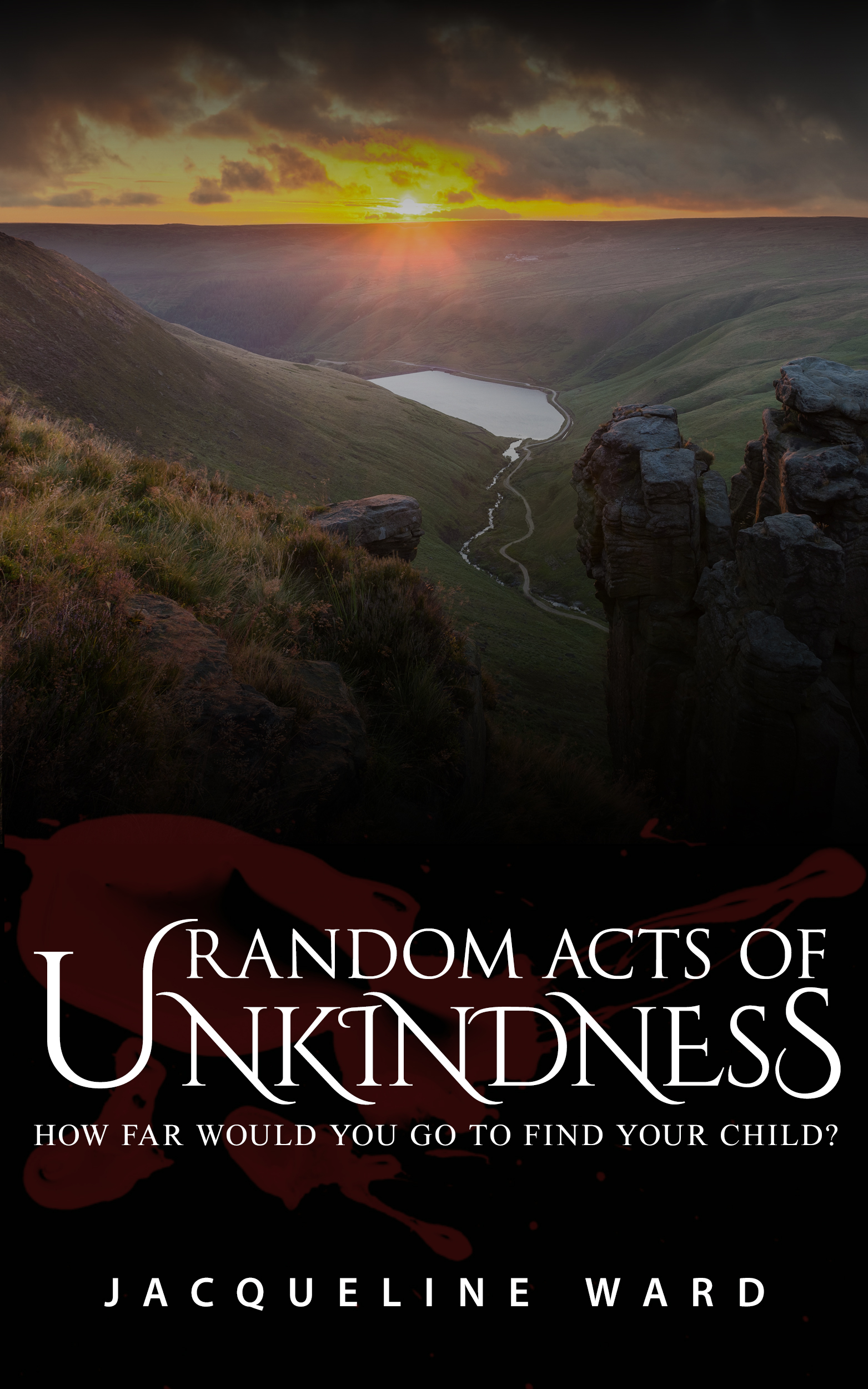 The beginning of 2016 brought me a writing dilemma. I had a speculative fiction novel, SmartYellowTM, published in 2015, but my first crime novel, Random Acts of Unkindness hadn’t sold. Yet I still believed in the story and the characters, particularly Bessie Swaine. I was looking for more opportunities to submit when I came across Kindle Scout.

What is Kindle Scout?

Kindle Scout is the submission process for books that are published by the Amazon imprint Kindle Press. Authors are able to submit their short synopsis, cover and full manuscript, then the initial chapters are put on the Kindle Scout website as a campaign. The author then promotes the campaign through social networking for thirty days, eliciting as many nominations as possible. The aim is to get and keep their novel in the ‘Hot and Trending’ category on the site. At the end of thirty days if your novel is chosen, it’s published by Kindle Press. If not, all the people who nominated receive and email notifying them should you choose to self-publish with Amazon.

At the end of a hard thirty days the campaign ended. I spent about 260 hours in hot and trending and had 1.6k views of my novel. Ten days later, on April 21st 2016 I found out that Random Acts of Unkindness had been chosen for publication. I was asked to submit a polished version for editing, which is done by Kirkus in the US. It was published by Amazon digitally on June 21st 2016.

Kindle Press pays authors $1500 up front and 50% of sales, after the advance is earned back, paid monthly. They provide line and copy edits and promotions. They acquire audio and digital rights, while the author retains print, film and TV rights. I decided to publish print versions in paperback and hardback with Ingram Spark and that has worked well and supported digital sales. The people who have nominated receive a free review copy of the novel direct from Kindle Scout.

Being Published by Kindle Press – is it worth it?

I wasn’t sure what being published with Kindle Press would be like. I soon found out. My book was released worldwide on Amazon’s sites and was soon shooting up the UK and US Amazon charts. I received notifications from Amazon telling me that my book would receive various promotions, and watched in awe as it sold a lot of copies. Kindle Press are primarily an American company and Random Acts of Unkindness was initially very successful in the US Amazon charts. Two months after release they undertook a promotional campaign in the UK and my novel became a bestselling crime thriller.

Sales have levelled out but are constant and in January another promotion will begin in the US. I had a sequel almost ready and I was invited to submit it direct to Kindle Press and I am very pleased that Playlist for a Paper Angel, the second in the DS Jan Pearce series, will be published in January 2017.

What have I learned?

The biggest lesson is that, apart from established household name authors, it is promotion and visibility that gets books high in the Amazon rankings. At one time I would have thought that a novel had some kind of magic quality that propelled it, but now I watch them rise and think ‘Kindle Fire Deal’ or ‘Bookbub’.

Would I do it again?

Yes! The campaign is hard work, producing a print version was a steep learning curve, learning to promote took me outside my comfort zone, but in the end people read and loved (and a few hated!) my work.  One person reviewed, ‘From time to time you come across a book that you can’t wait to come back to and finish reading – this is one of those.’ I know what that’s like and that’s what I wanted for Jan and Bessie. With the help of Kindle Press I was able to make someone feel like that. It’s a dream come true.

More about the Kindle Scout Process on my blog

Thanks for coming, Jacqui and sharing your experience. It sounds like a great way of getting your book to readers. Jacqui first visited the blog about a year ago for the Year of Indie Debuts series when her novel SmartYellow came out. You can read the interview with her here.