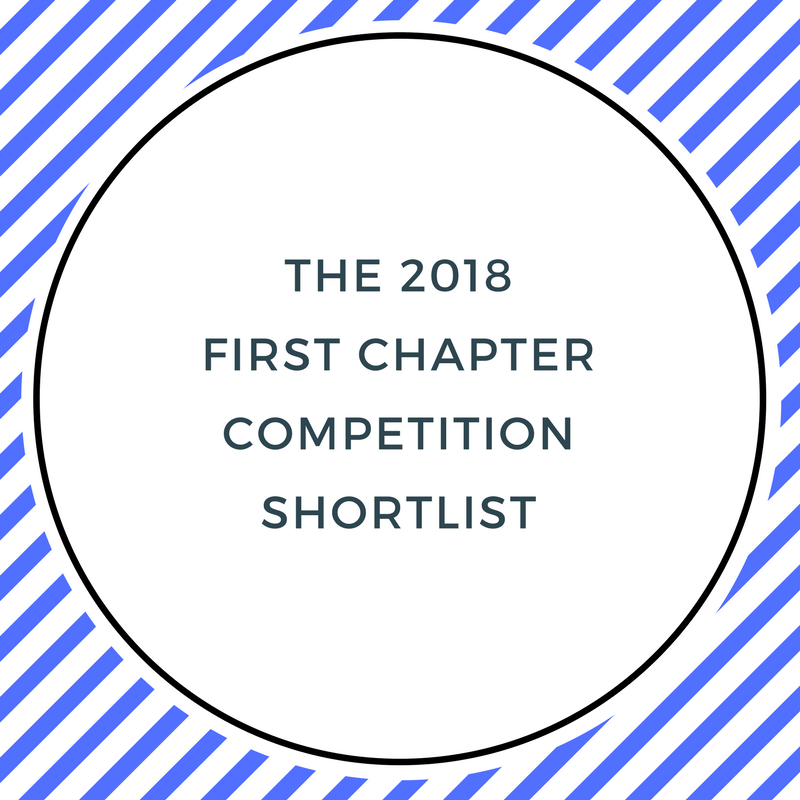 After a lot of reading and some healthy debates between myself, Louise and Sophie over a few of the chapters, we have now whittled the very long longlist down to the final 10. These chapters will now be sent to Diana Beaumont for judging and the winner will be revealed by the end of the month. Thanks again to everyone that took part – we had the most entries ever for this year’s competition so for next year the entry fee will go down and there will be a second prize added as well. Details will be revealed in June.

In the meantime, many congratulations to the following shortlisted writers:

Well done to all of you as your chapters really shone out and from the longlist of 62 novel openings all three of us chose just 14 first chapters for the shortlist. So we’d like to give an honorary mention to the following four writers who also got a vote for the shortlist from at least one of us:

Best of luck to our shortlist with the final round.