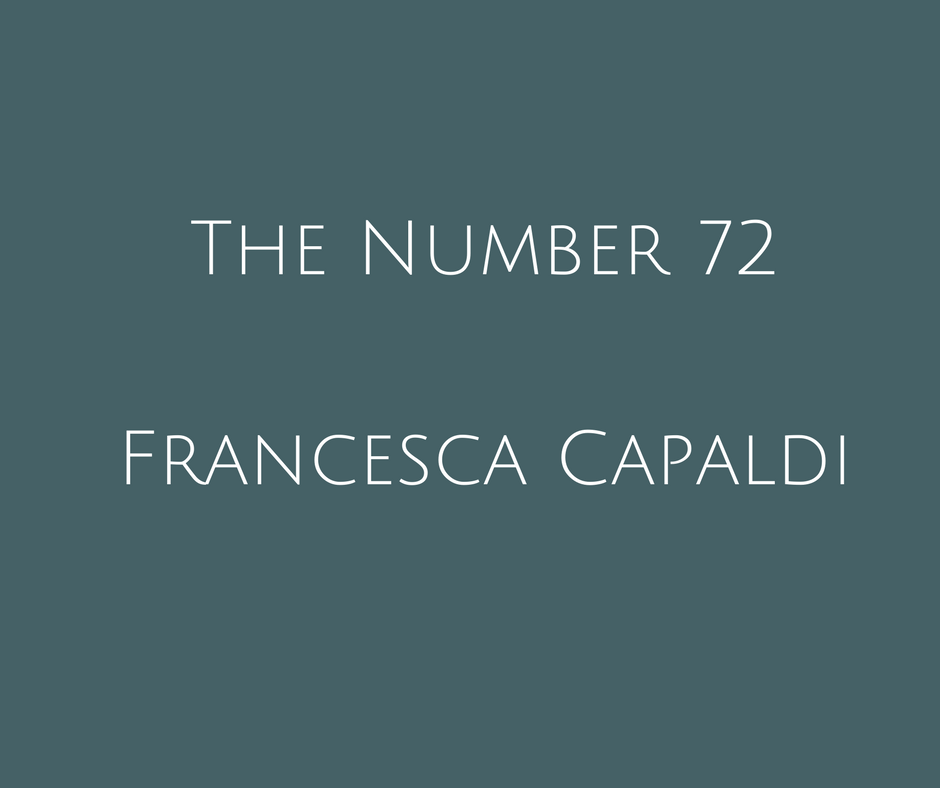 It all started for Glyn with an umbrella and the number 72 bus.

He’d seen the girl with the tumble of scarlet hair several times at the bus stop. Their brief smile had slowly morphed, over time, into a grin and a ‘Hi’, though they’d always sat at opposite ends of the bus. For him it was embarrassment. For her? Who knew? He concentrated instead on his work schedule, wondering if today he’d hear about the promotion.

His opportunity came at the bus stop one morning when the weather took a nasty turn. With no headwear to protect her, the redhead winced against the spears of icy rain, huddling within the inadequate shelter.

Exhaling a sigh of relief, she said, ‘Thanks. You’re a life saver,’ before introducing herself as Sally.

The number 72 loomed into sight not long after.

‘Our bus, I believe,’ he said,moments before it splashed them both, squealing to a halt.

She giggled, and he knew now that joy had a sound, and the power to swamp him with a fervent emotion. Without any consultation, they sat together at the front. Each weekday morning from then on they shared a seat, along with little glimpses of their lives. A month passed, one in which Glyn never quite worked out how to take things further, and whether, if he attempted to do so, it would spoil what they had.

One Monday he was called into the manager’s office, his hammering heart both eagerly anticipating and dreading what was about to occur. He feigned pleasure as he heard of his promotion to the office in the next town, a bus ride on the 72 – in the opposite direction to the one he currently took. And with an earlier start.

He told Sally the following morning, wrapping it up as good news. She was delighted for him, if disappointed that their morning ride together would be at an end by Friday. This didn’t propel him into action. Such a hot shot at work. So useless at life. The achievement he’d set such store by loomed ahead as a loss.

As he stepped off the 72 on that last morning, he gave his umbrella to Sally as a parting gift.

She treated him to the smile he so cherished, saying only, ‘Thank you.Hope it goes well.’

It was his last shot. He watched the bus move on, hoping the rain would soon flood down from the slate sky, as the weatherman had predicted.

That evening, as she opened the umbrella, Sally thought of Glyn, the lost possibilities, her stupid lack of confidence. So engrossed was she in these musings, she almost missed the note that fell from the crumpled fabric into a puddle. Picking it up, she squinted to make out the washed-out words.

It all started for Glyn and Sally with an umbrella and the number 72 bus.

About the author: Francesca Capaldi has had short stories published in women’s magazines worldwide, as well as being placed and shortlisted in national competitions. She has written several (as yet unpublished) novels and belongs to the Romantic Novelists’ Association as well as the Society of Women Writers and Journalists. A history graduate and former teacher, she currently lives in Kent.