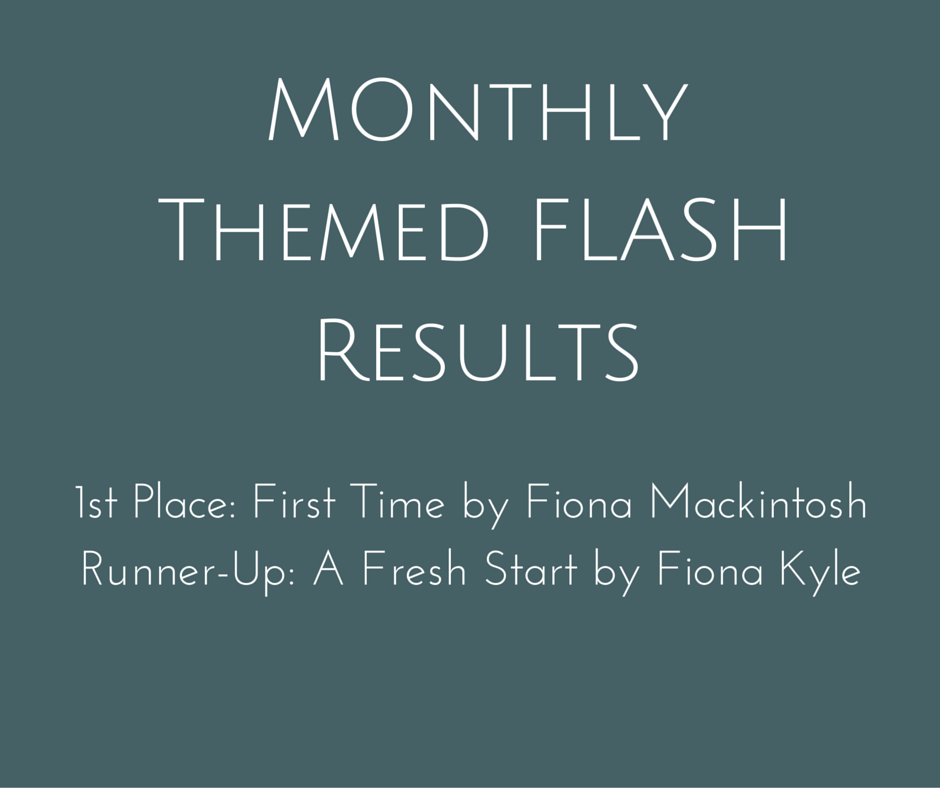 Thanks to everyone that entered the first new themed competition for January. I really enjoyed reading all of the entries and the quality of writing was excellent.  I’m delighted to announce the first winners of the year are…

I loved how this story just jumped and crackled off the page with life, joy and hope. The imagery and sensory detail were done so well that I could taste the vinegar and feel the sea wind. A huge achievement in under 150 words.
Read It

This impressed me for how it took a story that initially seemed so full of hope and turned it into something so sad but never melodramatic. The repetition of the title in the opening and the closing lines is very poignant.
Read It

Many congratulations to everyone who made the shortlist. The next theme is Vanity. Send your stories by 28th February to be in with a chance of getting cash prizes and published on the website.  Enter here. 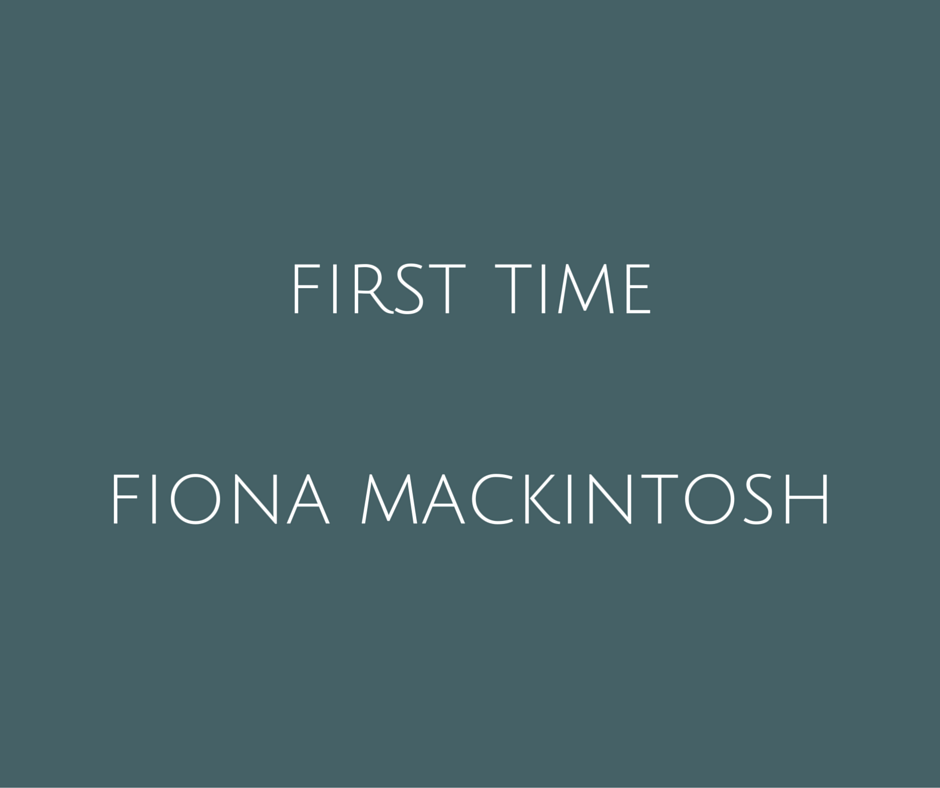 outside the chip shop with the lads, shoulders hunched against the east wind blowing off the sea. As she comes down the street laughing with another lassie, his palms grow damp. The lads caper, blethering in Monty Python voices, showing off. Soon her friend has a bus to catch, and the lads drift away, but she lingers.They share a bag of warm chips, hardly talking. He walks her home through the dark wynds, and up against an ancient wall, he turns to kiss her vinegar lips. Behind a listing headstone in the kirkyard, they struggle with zips and buttons, gasping and laughing when bare skin touches cold grass. Afterwards, he walks along the beach, slithering on the rocks in the dark. In sudden remembrance of the marvel of it, he stops in his tracks to bay his jubilation to the waxing moon.

Fiona J. Mackintosh is a British writer living in Washington D.C. Her short stories have appeared in The Washington Review, Metropolitain, District Lines II and III, Platform for Prose, Found Polaroids, and Gargoyle Magazine. She is a two-time winner of the Ad Hoc Flash Fiction Contest and has won the TSS Flash Fiction Competition.