Jill and Mason had been together for 12 years when they decided to marry. As between them they already had four children ranging from 16-year-old Violet to six-month-old Alfie, they resolved to make their nuptials more celebration of home and family, rather than their well-established partnership. They invited 100 nearest-and-dearest to their sixteenth-century cottage on the banks of the river Ouse. As the cottage had a large and charming garden, they hired a marquee and a sit-down hog roast and a brilliant magician to do impossible sleight-of-hand tricks and a bouncy castle full of red and yellow plastic balls to keep the children amused. The big day dawned fortuitously dry and sunny, and friends flew in from far and wide. The children bounced and laughed and threw the balls everywhere and at each other and everyone said it was the best wedding ever − a day they would always remember.

Five years later when Jill and Mason were pruning foliage under the ancient and majestic copper beech, they found a yellow plastic ball lodged in the undergrowth. How the memories flooded back. They squeezed each other’s hands as they shared a nostalgic smile.

Thirteen years after that, they planned a garden party to celebrate Alfie going to university. They braved the drizzle to cut back hazels by way of tidying up, when they found a single red ball perfectly preserved after all these years. Long-ago laughter echoed around their imaginations as they kissed in the verdurous gloom.

Twenty-two years later when Jill was scattering Mason’s ashes over the roots of a newly-planted apple tree, Alfie showed her the crumpled yellow shell he’d found when he dug the hole into the claggy soil. Tears shone in Jill’s eyes as she recounted the plastic’s history. Alfie hugged his mother and dropped the plastic into his pocket – a timely reminder of a moment of joy, in an increasingly volatile world.

After Jill’s death, the cottage eventually passed to Alfie, the last of his kin to live in that beautiful place. As a diligent citizen he replaced the saturated topsoil every year in line with government recommendations, and sometimes when he did, he found concave hollows of red and yellow plastic mixed in with the waterlogged loam and smiled a wistful smile.

A century later when the then-owners dug out the rotted apple tree and the drowned copper beech and replaced the last surviving plants with genetically modified flood-hardy crops, they were horrified to find slivers of coloured polyethylene terephthalate in the saturated mud. They shook their heads as they carried the filthy polymer into their stilt-built home, shocked by the folly of previous generations.

A thousand years after that, when ocean had replaced all that had ever been: the soil, the ashes, the cottage, the river – deep beneath the surface of wind-lashed waves, amongst the submerged ruins left by the last of humanity, salt-worn fragments of red and yellow lined the lairs and nests of water-scorpions and sea-snakes, remembered by no-one, signifying nothing.

Jan Kaneen has an MA in Creative Writing from the OU. Her flash fictions have has been published hither and yon, most recently in Ellipsis, Flashback Fiction and Molotov Cocktail. She tweets @jankaneen1 and blogs at jankaneen.com. Her memoir-in-flash The Naming of Bones is scheduled for publication by Retreat West Books in April 2021. 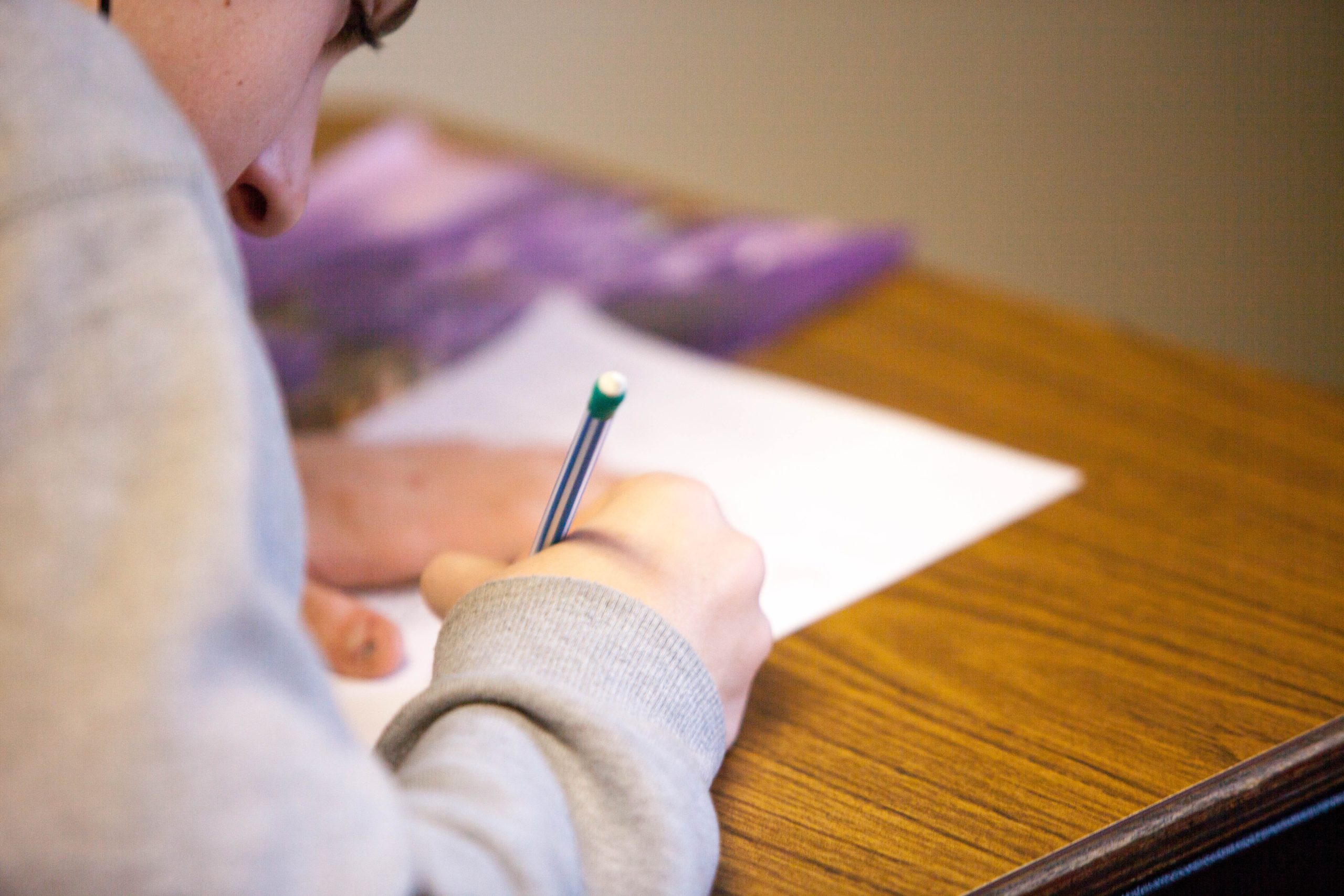 Chloe writes plodding B-grade essays, with correct grammar and punctuation. A teacher once tried to encourage her to expand her vocabulary. ‘It’ll help you use your imagination, Chloe.’ Chloe prefers not to explore her minds-eye or think about certain words. Delight and despair are arrangements of letters that exist in a dictionary she can’t open. She once knew the words father and foolish, but their meaning is scumbled. They sometimes echo in her head, when she walks home along the canal towpath. The days she sees a reined toddler bouncing with excitement as his dad throws bread for the drab ducks. When another man lobs sticks into the water for an exuberant brindled terrier, Chloe gets a hint of tragic and family pet, feels that lump in her chest, and jogs home. She tries not to think of grasping grey water writhing through frosty fields in another place.

Mr Thompson hands out geography worksheets, notes solitary Chloe hunched over the corner table. Her pencil is filling in the sinuous curves of blue on the paper, making them straight. He tells the class to listen to him, answer the questions on the sheet, then finish the diagrams. Chloe pays attention when she hears

‘The river erodes the bank on each side, forming bends.’

Erodes is a word that echoes in the empty vodka bottles mum drops in the recycling bins when there’s no-one around. Bank was crumbling, without handholds. Bends are what mum is slowly navigating.

‘The water flows faster on the outside bends, slower on the inside, changing its course into a meander.’

Chloe contemplates meander. Silently rolls the word around with her tongue. She looks up when Sean raises his hand and asks what meander means.

Mr Thompson says ‘Chloe, do you know?’ Chloe has never answered a question in class before, but he is kind, so she does.

‘Is it to do with wandering about?’ she whispers, as her face flushes the colour of her school cardigan.

She considers her slow reluctant traipse home. Her mother’s shaky-legged return from The Vine with Chloe’s latest uncle.

‘Continual erosion and deposition narrow the neck of the meander.’

Chloe thinks of the things she’s seen deposited in the canal, jostling against the lock gates. Supermarket trolleys, flat tyres, half a bike, sometimes bloated rodent corpses. No matter how often the council clear it away, it always comes back. Deposits are sometimes the things people don’t want any more. Sometimes a deposit is the most valuable thing you possess.

‘During a flood the river cuts through the neck and abandons the meander.’

‘The cut-off becomes an oxbow lake that will eventually dry up.’

The worksheet shows a rotated letter C, rocking on its curved spine, without any watery arms reaching for its parent.

About the author: Anne discovered flash fiction in her seventieth decade, and gets huge amounts of pleasure playing with the form. 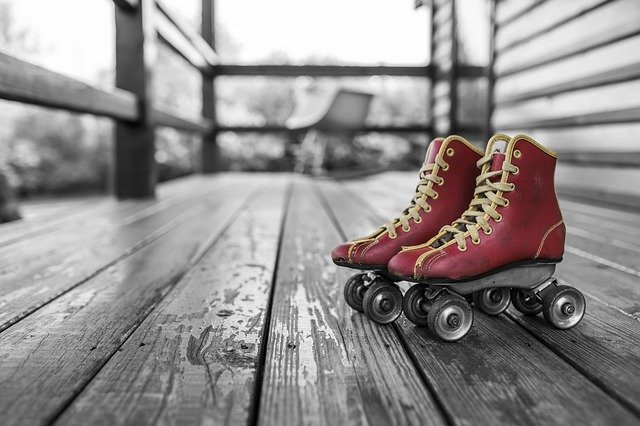 The other girls zip along on bikes.

She wrestles with rusty roller skates.

“The bearings are shot,” dad says, “save your money for a new pair.”

What money, she wonders? She gets no allowance.

Her parents speak with an accent.

She hides in the closet with her transistor.

Hours pass. She learns all the words to every top ten song.

Monday she walks to school. Familiar lyrics her new compass.

About the author: Tina deBellegarde’s novel manuscript WINTER WITNESS was long-listed in the Retreat West and the Blue Pencil Agency First Novel Award competitions. Her story “Second Chances” will appear in SEASCAPE: Best New England Crime Stories 2019. She is new to flash and micro fiction. Her winning flash piece “Let Them Eat Cake” can be viewed at Ad Hoc Fiction https://adhocfiction.com/category/winners/. She is a member of Hudson Valley Writers Guild, Mystery Writers of America, and Sisters in Crime. She lives and writes in Catskill, New York. Connect with Tina on her website at tinadebellegarde.com or on twitter @tdbwrites. 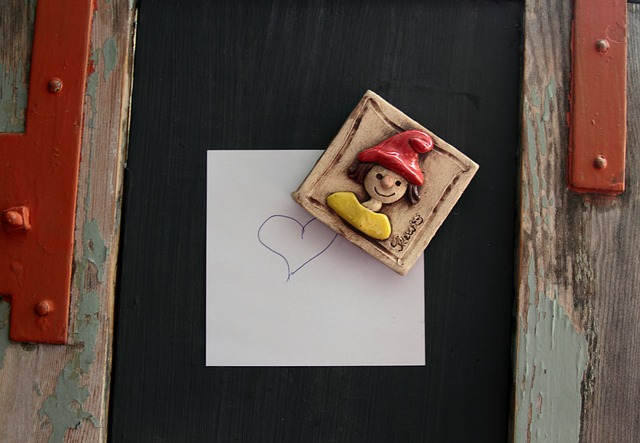 ‘Racing pigeons – how do they find their way home?’

The old lady next door opens the coop and the flock takes flight.

‘I read they have some sort of magnetic compass.’ Tom snaps his suitcase shut. ‘They don’t

always make it back though.’

His body stiffens. ‘It’s only a week.’

Outside, a pigeon strays off course.

I take a magnet from the fridge door, slip it inside Tom’s pocket.

About the author: Sally Doherty lives in leafy Surrey with her two-legged husband, three-legged Labrador and four-legged Jack Russell Terror. She started dabbling in flash fiction a year ago with pieces published by Reflex Fiction, Spelk Fiction and Funny Pearls. She placed first and second in Retreat West’s June and July 2019 Micro Fiction competitions respectively and she has a piece in EllipsisZine’s ‘2119’ anthology. Primarily, Sally writes middle grade novels. Her debut TOBY AND THE SILVER BLOOD WITCHES will be published by March Hamilton. You can find her on Twitter @Sally_writes , Facebook www.facebook.com/sallydohertywrites and on her blog www.sallydohertywrites.com 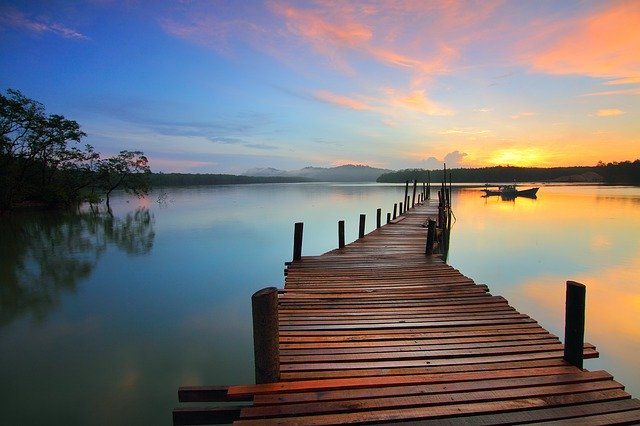 Jess looks at the painting hanging on the wall behind her friend – that Ikea one of the shambolic wooden jetty stretching out into a loch – and realises she’s seen it in every house recently. Every friend she’s visited to console, calm, let coorie into her as they weep their weary words of wastrels or widowhood or want.

She closes her eyes, lets her mind drift onto the jetty, feels wood splinter her bare feet, water pull her to the edge of a cold darkness.

Back home she kisses her husband then takes the jetty painting down from above their bed.

About the author: Karen Jones is a prose writer from Glasgow with a preference for flash and short fiction. She is addicted to writing competitions and is a perennial long/short-lister – Commonwealth Short Story Competition, Bath Flash Fiction, Bath Short Story, To Hull and Back, TSS 400, HISSAC– though she has reached the prize-winning stage with Mslexia, Flash 500, Words With Jam, Ink Tears and Ad Hoc Fiction. Her work is published in numerous ezines, magazines and anthologies. Her story Small Mercies was nominated for Best of the Net, the Pushcart Prize and is included in Best Small Fictions 2019 and the BIFFY50 2019. 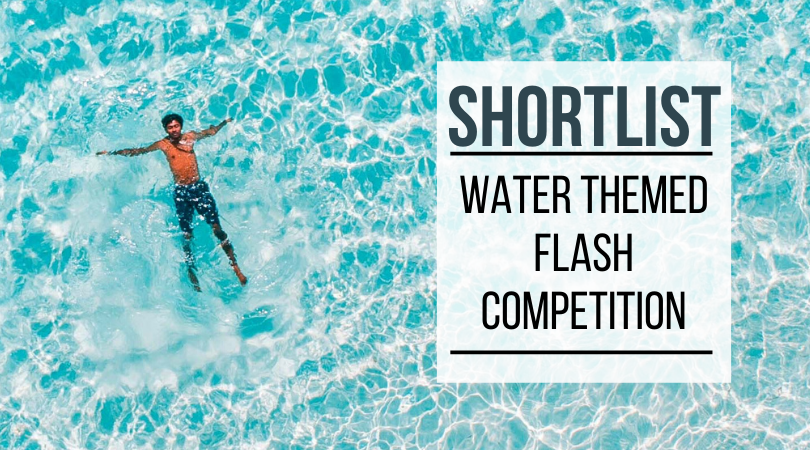 Firstly, well done if you made it to the prior longlist stage. The theme clearly got your creativity flowing! And a super-duper well done if you’re listed below, there was much debate (and enjoyment) to reach this selection. The final winners will be announced soon!

The next themed flash comp deadline is 29th December and the theme is EARTH. Enter your stories here.

We will have guest judges for the quarterly comps in 2020 who will pick their themes. Details coming soon!