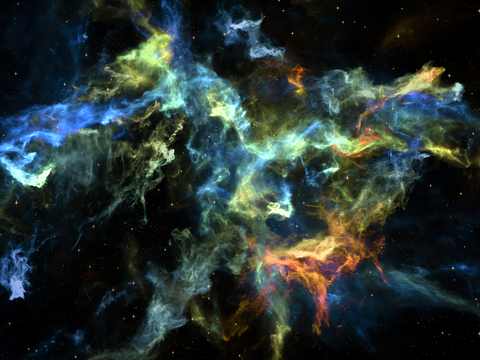 Saying something will go against me, so I don’t say anything. A lightning strike draws the outline of clouds. I’ll wait for as long as it takes for the thunder to reach us.

In the city at night, even when the sky is clear, it’s never black. Charcoal maybe, or grey, or dark blue.

The speed of light moves at 386 thousand miles per second. Photons make her eyes green.

Her coat, dark blue, is wrapped tight about her. Her hair, brown, rests on one shoulder making it kink at the end. I want to push it away so it falls evenly over each shoulder. She’s staring at my chest. I imagine she sees me as a machine, grime between the cogs and gears, mechanical microbes in the gut, in the mouth, on the skin — all dirt, all virused — diseased like the mind at a drunken three in the morning when she’d asked me to do it like we’d never done it before. Doing it. It. She’d let me in on a secret she’d shared once with another man; I didn’t mind.

I want to explain how the Earth is spinning at 1000 miles per hour because that seems important now. I’m sure she has no idea. Why would she? Maybe there’s someone who really understands, who feels it, who’s screaming at everyone to hold on to something. And that’s nothing compared with the 67 thousand miles the Earth travels every hour through its loop around the Sun.

‘I don’t know,’ she says again, like maybe I’d not heard her the first time.

I imagine telling her, we live in the age of stars — we’re children of the stars. Five billion years from now, the universe will be half as bright. Eventually, the universe will have expanded and stretched so thin, galaxies and stars will no longer form. You wait, I’d explain, you wait for the age of stars to come to an end. I’d tell her how, the fabric of Spacetime itself is accelerating faster than the speed of light. But she doesn’t like me talking about the death of the universe — no one does. So I don’t say anything. Instead I hold her hand and tell her it’s going to be ok.

‘Can you give me some time to think?’ she asks, like it’s mine to give. ‘Some space?’

I see the two of us, holding hands, stood on this spinning planet, hurtling about a star, moving headfirst towards another galaxy, ripped apart by Space and Time. The darkness coming. She has no idea. The sky rumbles with thunder.

About the author: Adam Lock’s stories have been published in STORGY, Fictive Dream, Fiction Pool, Flash Fiction Magazine, Vending Machine Press and others. You can read more of his work on his website: http://adamlock.net/

2 thoughts on “Space and Tme by Adam Lock”