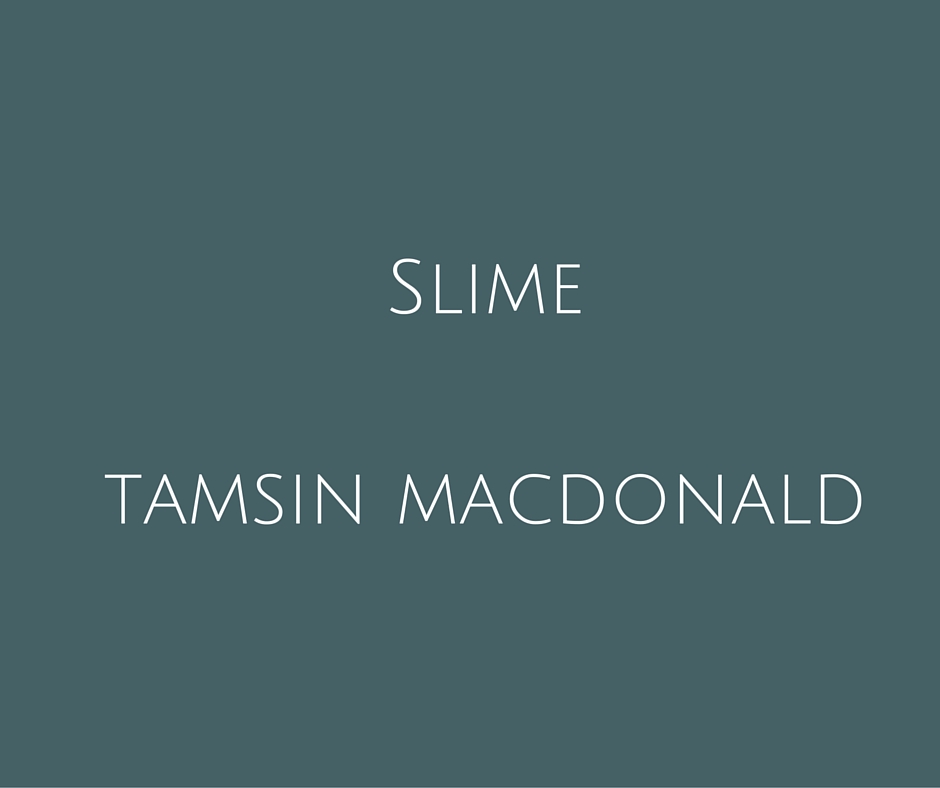 In the cool dark of a certain summer night, insomniac legions of slugs rise. They overwintered in global warmth, partied through short damp days and now they gleam with good living.

Some are cigar-sized, pumped up Weiders and Schwarzeneggers: Muscle Beach badass molluscs capable of bench pressing passing traffic. Don’t step on them; you’ll know about it.

Others are more your Peter Lorre types. They slide, surreptitious, skirting scenes with sneers of superiority. And they have plans. Such plans…

All lack the season of natures: sleep.

Harmless though, you’d like to think. In the grand scheme of things. Soft-underbellied, soft in the head. No real bite.

But in dank corners, cornucopias congregate. Their leaders call them to order, drip-feed them the words they’ve waited so long to hear.

“My fellows, shout after me… Sleep is for losers!”

“SLEEP IS FOR LOSERS!”

The crowd shivers as they intone the mantra. Their leaders continue:

“All the conditions are right for mergers and takeovers years in the planning. We will triumph where our forebears failed. The rest of the earth will produce for us. We will gorge and grow richer.”

As the rest cheer, the Peter Lorres rub their tentacles together. Their eyes stretch out as far as they can on their stalks, stretch to breaking point like they’ve munched too much of the wrong kind of root. Any semblance of reason in them is gone.

“Richer,” they croon. “Richer. Yes, interesting… We must grow richer.”

The crowd disperse, smearing the streets as they go, and slicking into back yards for exclusive VIP raves where consumption is a must. Hedges? They have them. They have it all. Especially the grass roots.

Because they’re worth it.

They find the good stuff, and after they fuck in it, they fuck it up.

They don’t all get off scot free though. Some bloat with free drink and die in soupy excess. Some hoover themselves dry on crystalline chemical shite. Some stay for after parties and get caught by the dawn. They burn up with the dew, shrivel vampire-like, become nothing more than dark twisted canines scattered across concrete paths.

The corpses are still there when you venture out. The corpses and a litter of leaves and chewed green shoots. Every slug who knows what’s good for them has crawled under rocks, curled in corners that never catch the sun, crept up walls and under eaves. They’re waiting out the heat of another day.

All the garden paths are criss-crossed with careless slithers of their spare silver. There’s nothing left to spend it on and they’ve left a right state in their endless wake.

The author: Tamsin Macdonald is a Manchester-based secondary school teacher by trade who is in the process of earning her writing stripes. Recently, she was a finalist in the Storgy short story competition and one of her short stories is published by World Weaver Press in an anthology of sirens-themed fiction. She writes at great length (novels) and short length (flash fiction, short stories, poetry) and enjoys performing at spoken word nights in Manchester.

Year of Indie Debuts: 183 Times A Year by Eva Jordan