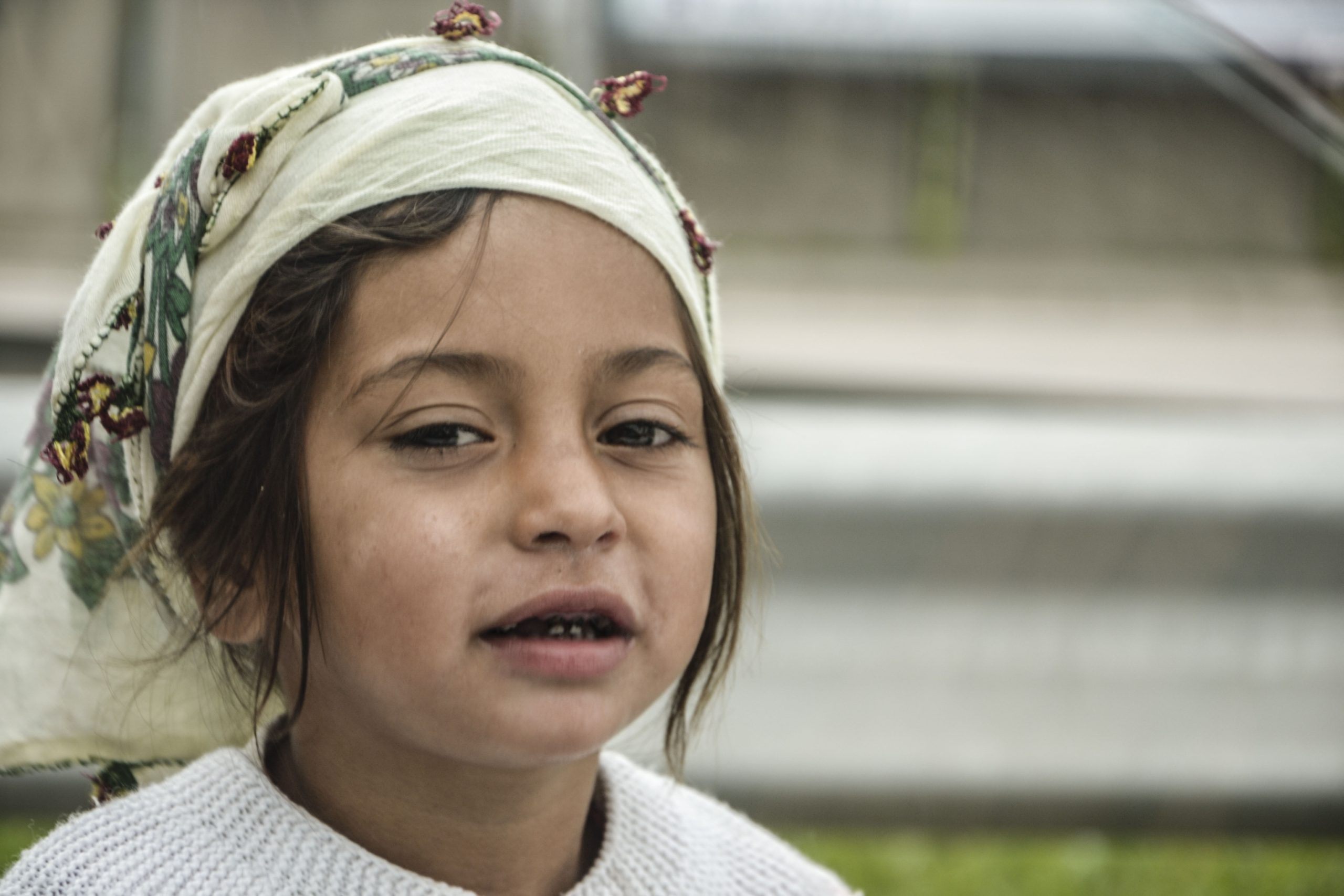 ‘Not one lick of buttercream,’ Mama warns. ‘The cake is for the party.’

Simi bites her tongue before it talks back.

Simi glares at the cake until her eyes water. She pokes it. Buttercream gives way, knuckle-deep, and Simi bores four even holes.

She pictures herself in the schoolyard, morning light sunbursting on the windowpanes, disappearing in a clatter of uniformed children. The safety in numbers.

Simi scoops up buttercream and takes a bite.

About the author: Sara Hills is a writer based in Warwickshire, UK. Her short fiction has been nominated and shortlisted for various anthologies, including both the Bath Flash Fiction Award and the Bridport Prize. She tweets from @sarahillswrites.