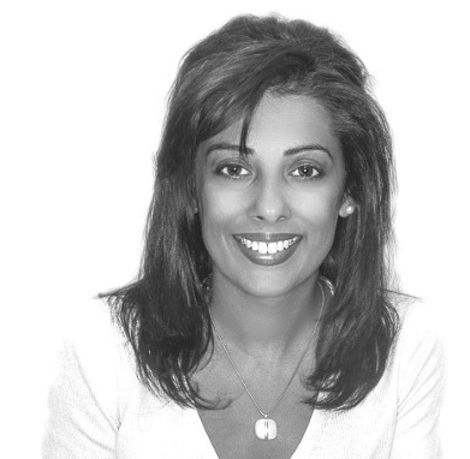 Azi Ahmed talks about her memoir from her time in the SAS.

Worlds Apart – A memoir of a Muslim girl in the SAS

A huge welcome to Azi Ahmed today, who I’m really thrilled to have on the blog speaking about her memoir as I have been friends with her for several years now after meeting her on a course where she was writing this book. It’s brilliant to see it out in the world as it’s a fascinating story of how she once lived a double life. At home with her parents she was a devout Muslim girl but she also had a secret life as a London entrepreneur who joined the SAS.

What do you think your parent’s reaction would have been if you had told them about your time in the army before they passed away and do you regret that you didn’t get the chance?

I think my mum would have had a heart attack at the thought of me yomping up and down hills with a rucksack on my back and a bunch of lads. Her plan to find me an eligible man to marry would be ruined and would have been a very unfeminine thing for me to do. I would have felt bad for her. My dad may have found it hard to believe, but then maybe he would have warmed up to the idea but worried I wasn’t following the culture for women. I do regret not telling him as he may have been proud of me following in his footsteps.

How have other members of your family and the community you grew up in reacted to the book?
Stunned, and pleasantly surprised, especially the younger generation who feel they want a good representative for what it means to be a British Muslim. So far there have been no negative reactions.

How do you feel your experiences with the SAS changed you?

It’s changed me for life; strengthened my character, given me more discipline, team work abilities, integrating with people from all walks of life and most importantly I’ve learnt a lot about myself. Before I joined I had stereotypes in my head of lads with skinheads, which was connected to the racism I experienced growing up, and when I had to work in teams with these lads, I learnt it wasn’t the case and I needed to address my issues.

I learnt the power of the mind and how it can make or break you…. no matter how physically strong you are, which I used to my advantage. I also learnt to stay quiet, watch and learn, and not stand out…silence is golden and knowledge is power.

Do you think your time as a soldier influenced your decision to run for parliament inthe 2015 General Election?

I felt I had had such an incredible journey in life, which being in Britain has offered me, that I want to plough all the skills and experience back into this country and go into politics.

Do you regret how the SAS training turned out and do you think you would have made a good soldier if you’d been able to complete it?

I have no regrets. I’m sure they had valid reasons for stopping the training. It showed what a great leap forward the British Army had made by even including women in the SAS training and I feel both privileged and honoured to have taken part.

I hope this short insight to Azi’s story has inspired you to by the book as it really is a great read and a look inside two very different worlds. You can buy a copy here and keep up to date with Azi’s career as a writer and politician on her website.

A Year of Indie Debuts