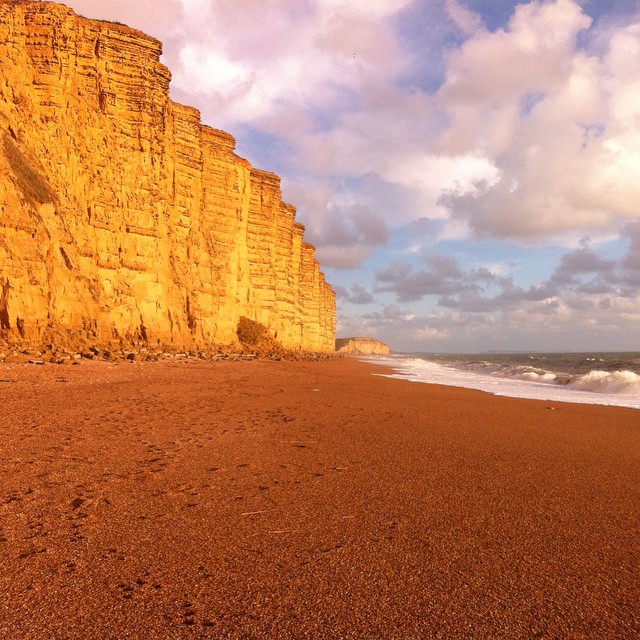 Thanks to everyone that entered the competition to win a place at the short story retreat at a thatched cottage on Chesil Beach. I have really enjoyed reading all of the entries and I’m so impressed by the standard. There were more than 70 stories submitted in total and it has been a tough job coming up with these long and shortlists. The winner of the retreat will be announced on Friday 22nd April. Choosing the final winner is proving to be a very hard choice!

One thought on “Short story retreat long and shortlists”