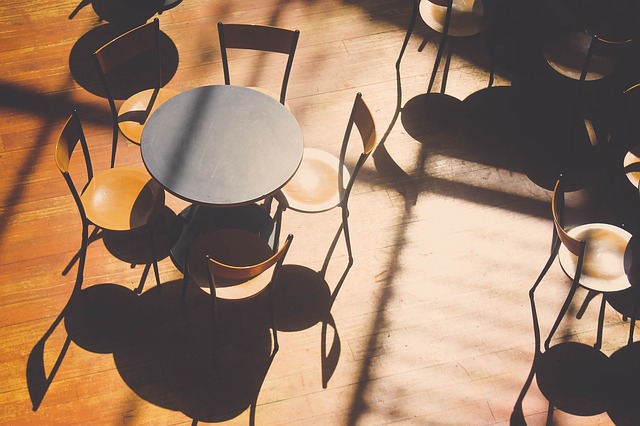 Do You Remember Me?

He was between jobs, suggested lunch, wanted to discuss the law.

At the restaurant, he lied and said I hadn’t changed. I lied too and mouthed the same words about him. He had changed, from a cute sandy-haired kid with a never-ending supply of pot to a jowly sad-eyed fellow in pinstripes. Over salads, we discussed how we both took up law because there was no living in poetry. We spoke about his girl and my boy, both twenty, both named Jamie – how crazy was that? I commiserated because, unlike me, he’d not remarried after divorce and was still brooding about it.

In my purse I had the business card of a friend who placed temp lawyers and another card for someone who hired out-of-work attorneys as paralegals – but I wasn’t sure that’s what he meant by I’ll take anything right now.

‘You really remember me?” he asked again.

I said I remembered we both loved Delmore Schwartz (which made sense for a Jewish girl from Queens but less so for a prep-school Irish-Scots blue-blood). I remembered when six Honors Lit majors got high and played charades. He acted “In Dreams Begin Responsibilities.” I solved it.’

He remembered my kindness.

Then his tone changed. ‘Here’s the truth. I spent three years in rehab. My daughter doesn’t speak to me since I stopped paying Skidmore tuition. I can’t even get an interview with a firm – you’re the only person who agreed to meet me. Will I ever work as a lawyer again?’

I said I didn’t know.

We sipped coffee. His hand shook and his spoon clattered against a silver dish of vanilla, his nails bitten to the bone.

I grabbed the check, opened my purse, saw the two business cards nestled there. Undisturbed.

I closed my purse.  Paid the bill.

‘Funny,’ he said. “About the charades. I’d forgotten that.’

Only after we said goodbye and good luck did I confront myself in a storefront window.

21 thoughts on “Do You Remember Me? by Nancy Ludmerer”