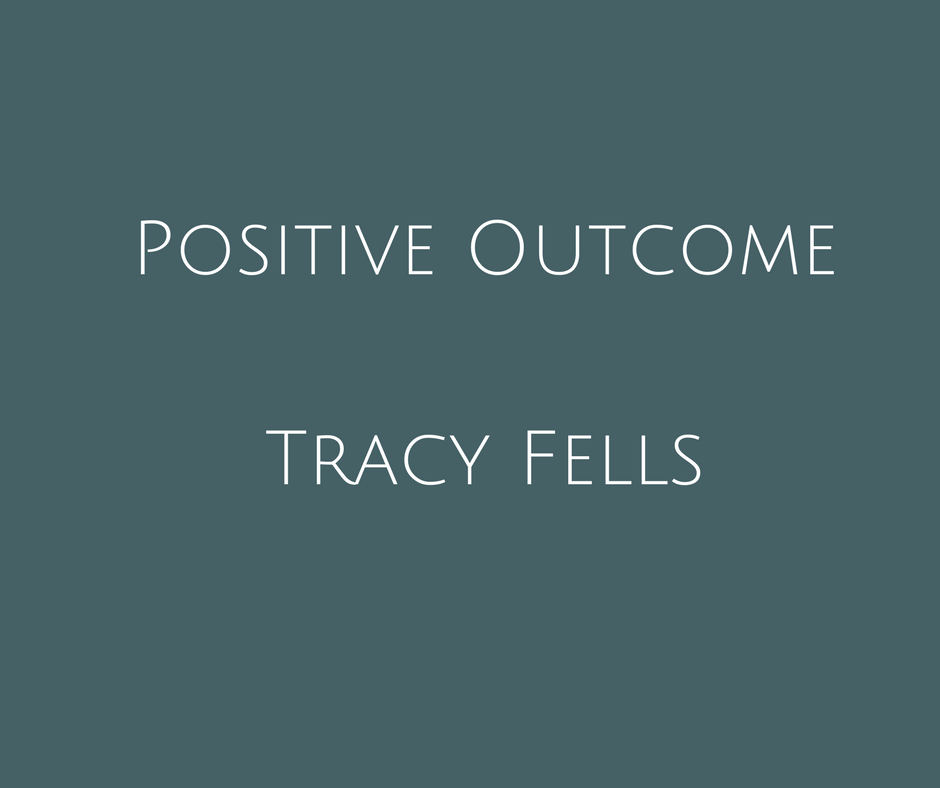 February 6, 2017February 7, 2017
Alex was the technician assigned to my doctoral project and the department’s running joke, since he seemed unlikely to ever submit his thesis. With his wayward curls and goatee, I thought him cute and consequently agreed to help with a research project he worked on outside the university’s remit.

‘Suzy, can you bring Camilla down to the basement?’ he asked over lunch.

Instantly nervous, I said, ‘You’re ready to test again? She won’t get hurt -Camilla’s my favourite.’

‘Yes. No. And being so tame she’ll be perfect.’ Alex grinned boyishly.

‘Camilla will be famous. The first time travelling rat.’

As agreed, I sneaked Camilla from the Bioinformatics unit in my rucksack, meeting Alex in his basement lab at six o’clock. He’d kitted out a glass tank with a water bottle, food and bedding for Camilla. I kissed her nose and she sniffed me back. Creamy white with a ginger beauty spot on her left rump, Camilla was a sweet natured rat who soon settled into her new home.

Alex planned to transpose a multicellular specimen twenty-four hours into the future. None of his test runs with fruit had worked, now he claimed a breakthrough. I watched as he downloaded the new algorithm, then connected his laptop to the main power unit: a kitchen blender with a potato and two lemons. Yes, it looked as ridiculous as it sounds, but his limitless enthusiasm had me hooked.

At nineteen hundred hours Alex let me flick the blender switch to full speed. Nothing happened. At the end of the wire, looped around her tail, Camilla satcleaning between her toes. Rubbing Alex’s back I tried to console him with positive affirmations. He pulled away, his shoulders deflated.

‘Let’s go for a drink. Come back tomorrow to check on Camilla.’ I smile tentatively. ‘Maybe there’s some sort of a delay …’

I drank alone. Alex refused to leave the basement, so I left him there.

The next evening I had a late tutorial and made it down to Alex’s lab just before seven. Camilla was dozing in her tank. With Alex absent I tried to decipher his whiteboard notes. When I turned back, a minute after seven, there were two white rats in the tank.

‘Alex!’ I screamed into my mobile. ‘Something amazing has happened.’

A high-pitched squeal made me stiffen, the plaintive cry of Camilla dying. The second rat stood over her, its mouth crimson. I had believed the two animals identical. As a scientist I should have observed the significant difference. The spot on the second rat’s rump had switched sides.

‘I did it,’ came a voice from the shadows.

Alex stepped into light.   Disappointingly, he’d lost the goatee. My head whirled. The experiment had not concluded as predicted, the hypothesis had not been met. Alex was right handed, yet he held something in his left. A scalpel. A streak of blood stained his collar.

‘What have you done?’ I said, my voice trembling to pose such a redundant question.

About the author: Tracy Fells lives close to the South Downs in West Sussex. She has won awards for both fiction and drama. Her short stories have appeared in Firewords Quarterly, The Yellow Room and Popshot, online at Litro New York, Short Story Sunday and in anthologies such as Fugue, Rattle Tales and A Box of Stars Beneath the Bed. Competition success includes short-listings for the Commonwealth Writers Short Story Prize, Willesden Herald, Brighton Prize, Fish Short Story and Flash Fiction Prizes. Tracy completed her MA in Creative Writing at Chichester University in 2016 and is currently seeking representation for a crime mystery novel and her short story collection. She shares a blog with The Literary Pig (http://tracyfells.blogspot.co.uk/) and tweets as @theliterarypig.

One thought on “Positive Outcome by Tracy Fells”