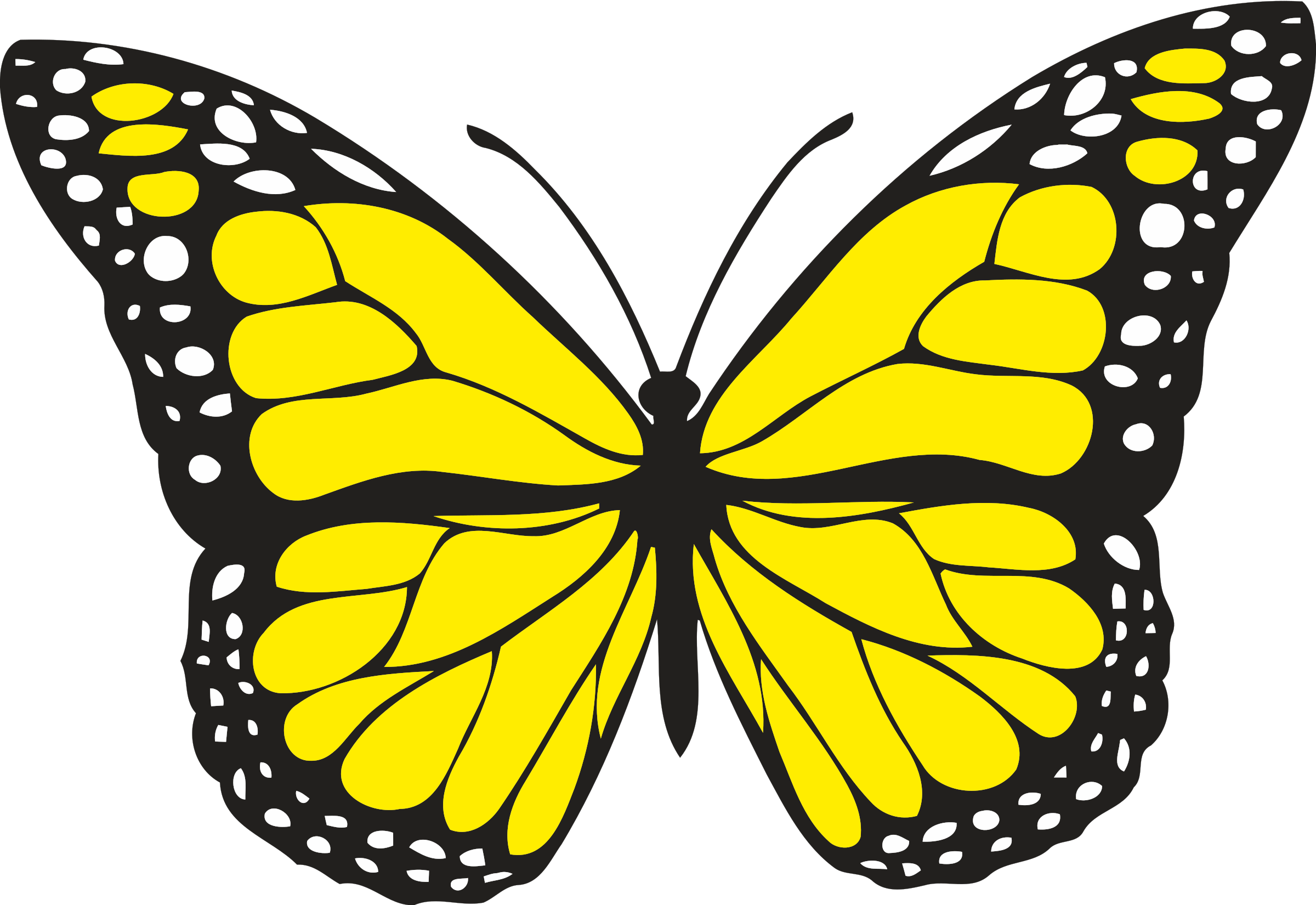 The only people who are making a bit of money from actually shooting content, are the ones offering ‘customs’, films tailor-made for individual clients. These are pretty rarified kinks and fetishes, and tend to be so specific as to almost incomprehensible to others. I’m talking about films where women have condiments poured over them, or ones where a girl holds onto the arms of a man and the camera lingers over her fingers denting his flesh to the exclusion of everything else. There was even one where a guy paid for women to destroy his very valuable stamp collection while laughing at him – see, I said it was like stamp collecting.

What all this has made me think of is The Portrait of Dorian Grey. In this world of custom made films, becoming ever more individual and ever more obscure, is digital technology creating for each user their very own portrait in the attic, growing uglier and uglier, becoming an ever darker reflection of their souls as they download more and more content? And if that’s the case, like Dorian, is one of the greatest thing we fear now the revealing of this portrait, so at odds to our user friendly, carefully edited, Instagram and Facebook personas? Sure, we’ve always had dark sides, but now we have artificial intelligence feeding them, pushing them further down the rabbit hole.

Another side effect of the creation of Porn Hub was that affiliate sites were able to target users with their ads, thanks once again to the algorithms. ‘Ashleigh Madison’ , a kind of hook up app for married people seeking affairs, saw a massive increase in members through these ads. Men seeking out more and more rarified content were signing up in the hope of meeting a sexual partner who might be prepared to do something in the bedroom to match.  But then hackers threatened to reveal the site’s clients addresses for a ransom; they refused to pay, the list was released, and millions of users were exposed.

Thing was though, as there was a vast imbalance between the numbers of men and women on the site, and it catered for the heterosexual community by large, the company’s A.I had created ‘bots’ to engaged male members in conversation as a reward for joining. Because the bots were able to use the same algorithms that channelled their ideal pornography to them, these bots not only appeared real but appeared to be their idea sexual fantasy women as well. Marriages and relationships broke up, men, like the pastor in New Orleans featured in the podcast, killed themselves because of the shame of exposure, all without knowing they’d been talking to a robot all the time. In the Blade Runner sequel, the main character has a holographic girlfriend who’s sole purpose is to serve his every need, and yet in the film he is still driven to find a “real” woman – I do wonder how many people if given the choice, would actually stick to their never complaining sex bots? Consider this – erectile disfunction in men under 30 has gone up by over 1000% percent since 2007, while teenage pregnancy rates have dropped almost as much. The researchers interviewed for the podcast seem pretty certain this is because many young men are unable to respond to actual women who do not conform to their tailored porn ideal anymore, coupled with young women rebelling by staying in their rooms sexting rather than sneaking out of the window. A brave new world?

This interested me because I’m a writer, and I write a lot about the void between who we are and who we’d like to be, and the lengths we go to in insuring that our public faces stay intact. The internet has changed the experience of growing up in so many ways, and as I grew up without it, how young people navigate it now is something I am interested in because I want to write characters who seem real, and because I want to write about where all this might be taking us.

At the end of ‘The Butterfly Effect, ‘ you are left with the impression that our dark portraits, like Dorian Grey’s, are making us increasingly unable to connect with each other, as we become ever more jaded by seeking a thrill that is never satisfied but only reflected back to us. But in the last episode, Ronson leaves us with a kind of weird hope. In a world of people requesting narrower and narrower experiences, the couple who make custom porn were sent a request for a video of a young woman telling the viewer that he was Okay, that things will get better, that life is worth living if he just holds on and keep positive, and that suicide was not the only way forwards. They messaged back to say of course, but didn’t heard back from him, so decided to make and send the video anyway. I hope he saw it, I hope that the algorithms had managed to lead him to a way to reconnect after all, and that his portrait looked brighter because of it.

If you’d like to listen to the original Podcast, The Butterfly Effect, please use the link below to Jon Ronson’s webpage for further details.