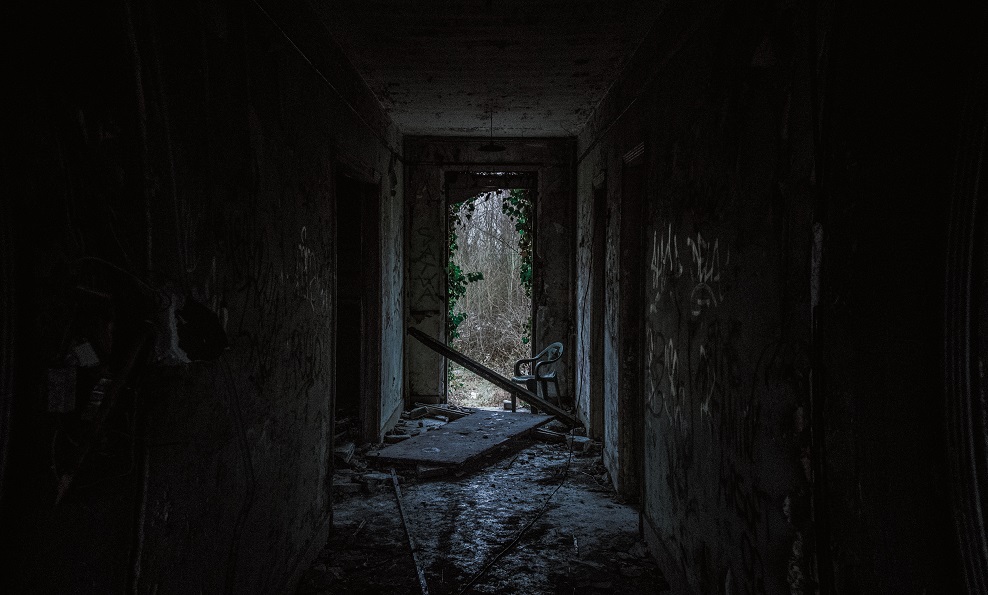 How to Use Facebook to Build a Fan Base