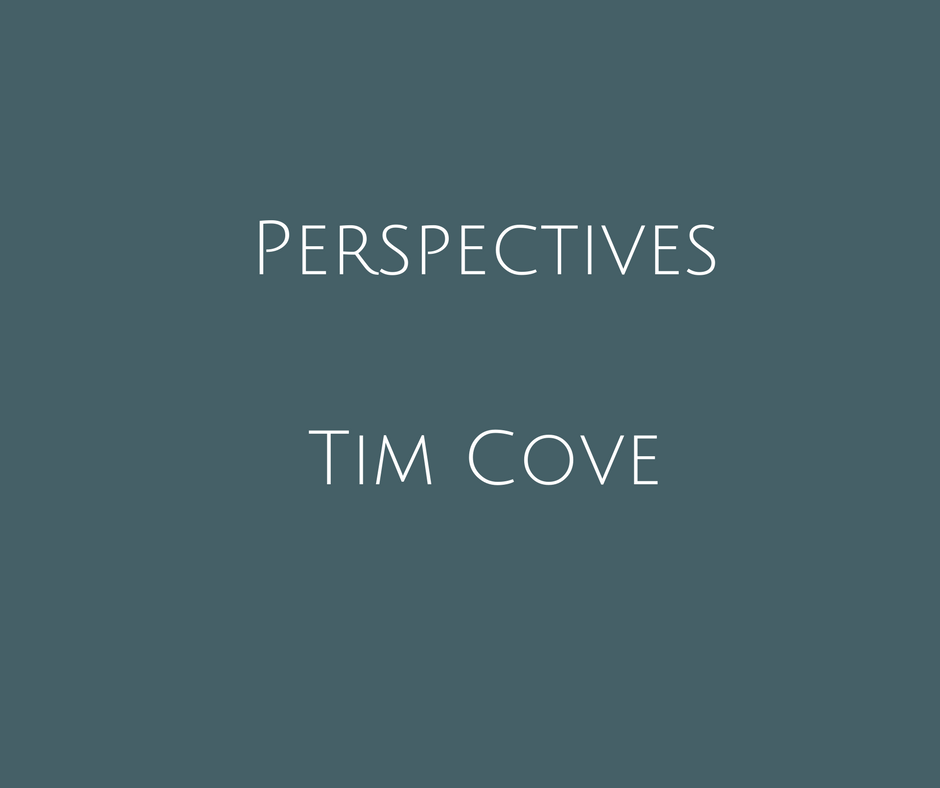 May 17, 2017
Dave sat in his car wondering how his evening had turned so ugly. He and Megan got out so infrequently these days that a meal at a restaurant without the kids was a noteworthy indulgence. But instead of relaxation and romance over gourmet pizza, they had fought – bitterly, and now Dave’s world had been turned upside down.

Dave went over the fight again in his mind. The details were already hazy and his head ached as he tried to remember all the hurtful things that had been said.

Over their entrées Megan had said something about their lives being ‘boring.’ Dave felt attacked. It was true that he worked long hours at the office, sometimes getting home after Louis and Isabelle were asleep, but Megan knew he was only trying to provide a better life for the family! The veins throbbed powerfully at Dave’s temples. His face was turning red.

There was too much red in Dave’s night.

Dave wasn’t much of a drinker, but this evening, as the argument grew more hostile, he’d reached for the shiraz with increasing frequency. This had given his voice strength, but also uncharacteristic venom. Dave closed his eyes and felt a tightening in his chest as he saw again the look on his wife’s face when he had called her an ‘ungrateful bitch.’ Dave wanted to smash the car window with his fist but he didn’t, he couldn’t, instead he sat perfectly still in impotent fury and panic. What have I done?

Megan had stayed calm at first, her eyes shiny with restrained tears, her voice low and cold. She had explained to Dave that this was not an attack on him, it was a problem they could fix together. Dave had aggressively eaten his pizza, pausing occasionally to gulp down wine and spit sporadic pieces of sarcasm back at her. Megan could only bear his hostility for so long before she tearfully called him an ‘arsehole’ and caught a taxi home. Dave had stayed, and drunk.

Now all Dave wanted was to hold his family and feel their bodies against his, feel their warmth, their love. Wasn’t red the colour of love?

His headache was unbearable. Tears began streaming from his eyes and into his hair. There was no anger now, only pain and regret. But Dave still saw red. So much red. Dave’s vision was blurring, fading. Coloured lights flashed and flared in the dark: Red. Blue. Red. Blue. Red…Red..So much red. Then; nothing.

The paramedics stepped down from the ambulance and strode over to Dave’s car. The vehicle was upside down. Witnesses later stated that the vehicle had flipped several times at high speed before ending up on its roof.

One of the paramedics approached the driver’s side door. She stopped. Her shoulders rose and fell in a single defeated sigh of knowing resignation. The man inside was trapped – suspended and inert with his lifeless arms dangling in a vast dark pool of his own deep red blood.

About the author: Tim has been a secondary school teacher for the last nine years and has written an awful lot of awful school plays and movies but is now trying his hand at writing some things that aren’t entirely awful.