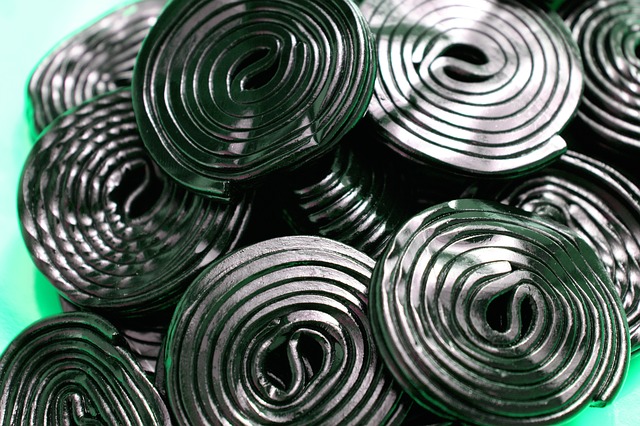 That day, your brother dared you to put pennies on the railway track. You lay on the bank waiting for the train to steam by, close enough to hear the crunch as the pennies flattened out. Because you didn’t have your sweet money anymore, your brother dared you to nick liquorice and sherbet lemons from the sweet shop while the slow old lady fumbled out the back. You got two handfuls from the open jars and refused to share them with him. So you had a fight and he prised open your fingers and snatched away most of the liquorice.

At home, your parents were busy in the pharmacy so you both went into your brother’s bedroom to drop marbles on people walking down the street. You were already in trouble after your father came out of the shop, and shouted that you could kill someone doing that. But your brother dared you to go into the attic when everyone was asleep. The attic was out of bounds because that’s where Mr Perkins, the previous chemist, had stored arsenic for sheep-dip.  It was still there, in cardboard boxes. Your father didn’t know what to do with it, now it was banned. Your brother said you had to stay in the attic for an hour even though he knew Mr Perkins’ ghost came roaming at night. And while you were up there you had to taste the arsenic. If you didn’t do that, he’d say you stole the sweets from the old lady.

That night you crept up the stairs while your brother watched from the doorway of his bedroom timing you with his new watch. Even though you tiptoed very softly, the floorboards in the attic room swayed and creaked like your grandfather’s dentures. The room smelled of dust and something sweeter, like gone-off cherries. Moonlight filtered through the cobwebbed skylight and lit up the staring eyes of the toy lamb your father used for window displays. You thought you saw a shape in the corner of the room, heard a rustle and froze.But it was only your brother coming in to watch. He pointed to the boxes of arsenic.

‘You’ve got to tell me what it tastes like,’ he whispered. ‘Then you can have the last piece.’ He dangled a string of liquorice in front of you. ‘I’ll tell on you, if you don’t.’

You poked your finger into the white powder and licked it.

‘It doesn’t taste of anything,’ you said.

When you’d gone downstairs, eaten the liquorice and swilled out your mouth under the cold tap, you looked in the mirror and opened wide as if you were at the doctor’s. Your tongue was still black, like the inside of an oak tree struck by lightning. You wanted to show your brother, but when you opened his bedroom door, he was already asleep.

Jude Higgins converted to flash fiction a few years ago after trying her hand at a novel on the Bath Spa Creative Writing MA. She’s had pieces published in the Fish Prize Anthology, 2014, Landmarks anthology for National Flash Fiction Day, Flash Frontier, Visual Verse and forthcoming in Halo Literary Magazine and Severine literary magazine. She organises the Bath Flash Fiction Award and blogs at judehiggins.com

Let Jude know what you think of her winning story in the comments below!

3 thoughts on “Out of Bounds by Jude Higgins”