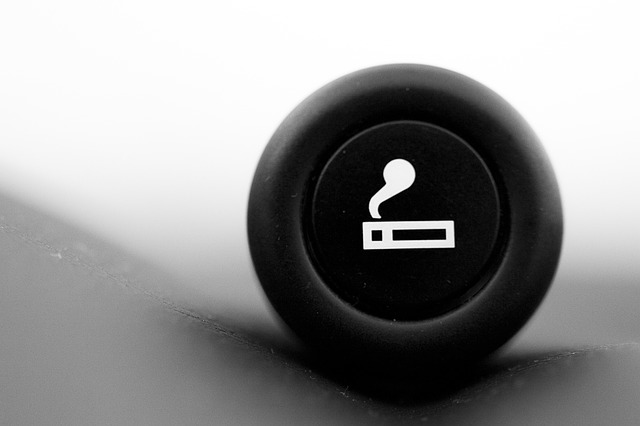 Never Buy a Car from a Shaman

Because my dad’s an idiot, he bought my car from the shaman.

Now, as well as smelling like a pond’s arsehole, whenever I press in the cigarette lighter, Tom Hanks appears in the passenger seat.

I was into it at first, because it was a young Tom Hanks and we did some kissing and he’d tell me about celebrities who were shitty.

But then, don’t ask me why, he started telling me to run people down. Once he tried to grab the wheel.

I know I could just stop pressing in the cigarette lighter. But really, what would that solve.

About the author: Andrew Boulton is a creative advertising lecturer and copywriter from Nottingham.

If you’ve enjoyed Andrew’s story, please leave a comment below letting him know!