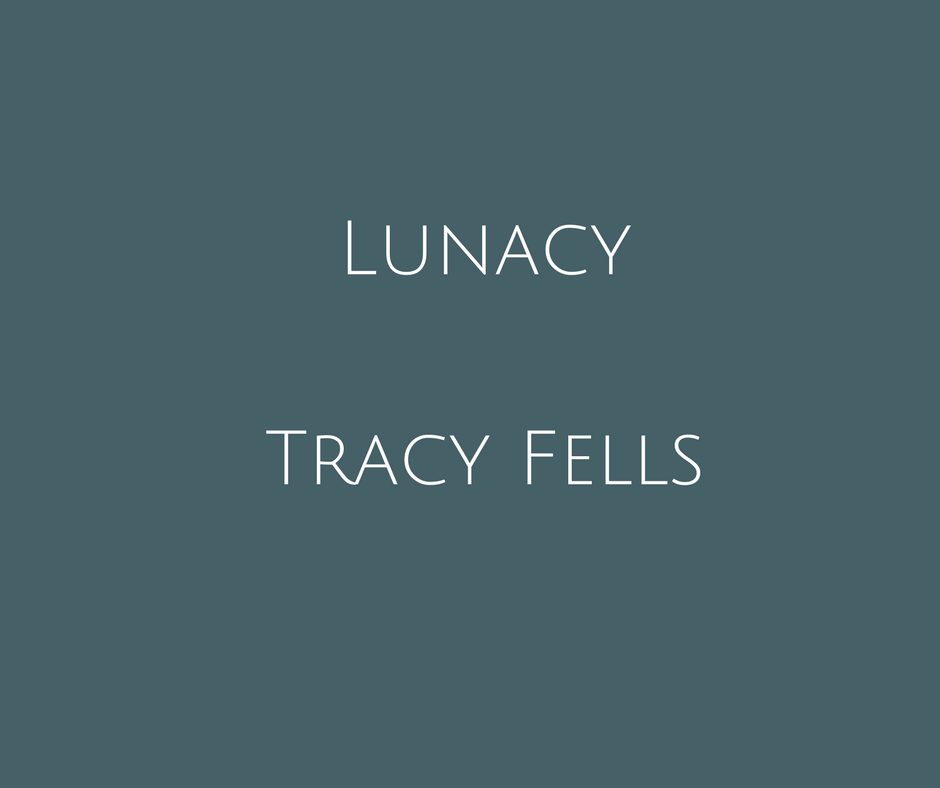 March 20, 2017
Jason made all the arrangements for our weekend away: booked the hotel, even got us a ground floor room with garden access so I could wheel myself outside. The tip of Scotland seemed a mammoth trek for a minibreak, but Jason reckoned it would be our best chance of seeing the Super Moon.

‘We’ll almost be able to touch it, Anna,’ he gushed. ‘And it’s in Scorpio –fortuitous for passions and ambitions.’

I kissed him fiercely and we made love before I grew too tired. He was my passion, even after ten years of marriage and no kids. His ambition was singular and simple, and sadly unattainable. My time with him had a shelf life, and the expiry date grew ever closer.

On Saturday night the moon flooded our bed with its silvery light. When I woke later the room had leached to black. The hotel was silent, only my breathing echoed in the stillness. Jason’s side of the bed was cold and empty. The satin curtains rustled; the door leading outside was ajar. He must have gone for a smoke, I reasoned and turned over to sleep onto morning.

Throughout Sunday Jason pushed me around the village. Everywhere was closed or shut up and yet he gushed like a little boy listing the new places we’d explore next year. This was lunacy – next year he’d be alone – but I joined in his game.

That night I woke again to find Jason gone. The curtains were drawn back to expose the giant moon. Shallow breaths echoed mine; I was no longer alone. My heart rate spiked as my eyes adjusted and the shadow on the rug solidified into an animal. It crouched low on four legs, as if watching its prey. It watched me. The creature was both man and beast, its eyes clearly human, set above a long, thin muzzle. Not a feral wolf, it came from a nightmare.

With a crescent talon the creature gently slit open my belly. In a dream state I felt no pain, as it devoured the inoperable tumour that had hijacked my womb and stolen my children.

When Monday dawned Jason lay beside me, twitching like a dreaming dog. Ravenous, I ran to breakfast. I didn’t need the wheelchair.

Over dinner, he recounted the folk legend that kept the villagers indoors at night. We both laughed like idiots and then ordered room service as we waited for the final Super Moon. My insidious cancer had planned to end both our lives.

‘How could I live without you?’ Jason whispered as we cuddled on the bed, watching the moon’s eerie glow extinguish the dark.

‘Now there are no endings.’ I laughed, feeling the blood pulse in my veins, hearing the beat of every heart in the building, sensing the wiry coarse hairs piercing my skin from within.

‘We will live forever,’ I said, kissing the end of his snout. The rest of my words slipped out like a growl.

About the author: Tracy Fells lives close to the South Downs in West Sussex. She has won awards for both fiction and drama. Her short stories have appeared in Firewords Quarterly, The Yellow Room and Popshot, online at Litro New York, Short Story Sunday and in anthologies such as Fugue, Rattle Tales and A Box of Stars Beneath the Bed.

She shares a blog with The Literary Pig (http://tracyfells.blogspot.co.uk/) and tweets as @theliterarypig.

3 thoughts on “Lunacy by Tracy Fells”