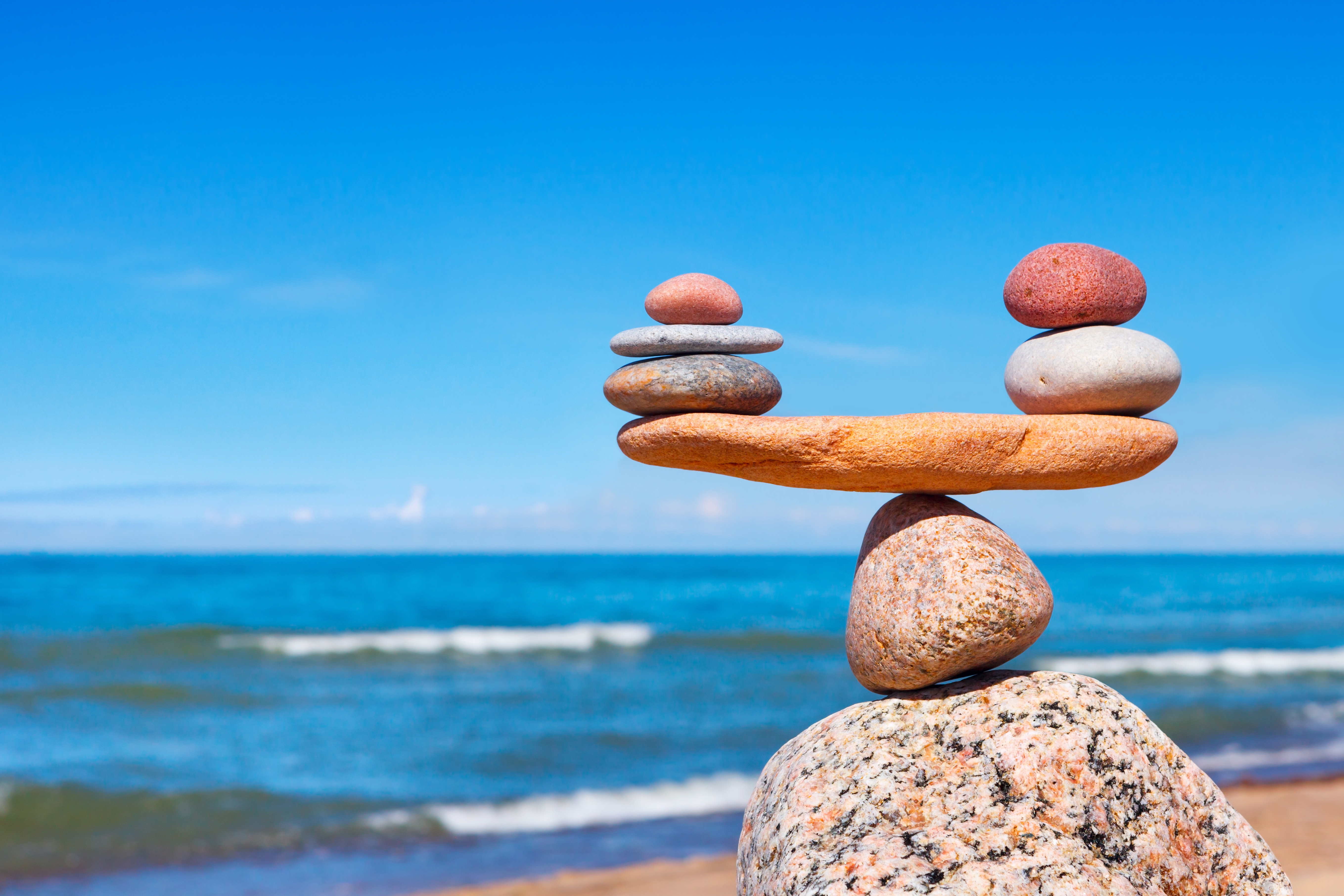 Thanks so much to everyone that entered the first of our new Monthly Micro Fiction competitions and wrote a story from the prompt shown above.

We received 71 entries so the cash prize for the first place winner is £142. We had a longlist of 23 from all entries and have now decided on the following 10 stories for the shortlist, which is now open to voting. The two stories with the most votes win the prizes.

Well done to everyone who made our first shortlist. Everything is still anonymous so if your story is here, please don’t tell anyone what it’s called!

A Taste of Freedom

She said her dentures felt like a mouthful of rocks. Nothing tasted right. I brought her chocolates and she gave them to the carers. She told me you couldn’t be too rich or too thin and she had her eye on a toy boy. They were going to the beach, she said. I told her I could do with one too. You can’t get a mortgage on your own, not on my wages. That’s my girl, she winked. We cleared her flat yesterday. Found nothing but shells and an envelope addressed to me. Empty, except for some grains of sand.

What do the damned pebbles mean? Three round marbles on one side, two rugged pumice stones on the other. Pointing east. Why don’t they fall?

Four weeks. Heat’s getting to me. Food gone, no fish in the lagoon, no pineapple trees to climb.

Can’t feel my throat from so much screaming.

Hope I’m not the only survivor. I’d barbecue them slow and tender. Belinda sure tasted good.

She always did. I miss her laugh.

Another pile of stones over there, and another. A set of tracks. Where’s my knife?

The footsteps are familiar. Plimsoles.

OMG! That looks so much like the one you made at Porthtowan. You know when. Is that Porthtowan too? I think it is. You were down here and you never said. I could have met you somewhere. Anywhere! I really want to see you again. I’m so happy I’ve found you on FB. I miss you so much, you and your rocks. I’ve still got the shells we found that day. Have you got the stones you found? Remember the jellyfish? I just want you to know I miss you, I love you. Can I send you a message? Please?

She stood above the roof terrace, each foot teetering on a terracotta chimney, watching the Eiffel Tower beacon scan the city like a lighthouse, the dusky clouds the incoming tide, recreating a shooting star through the tiny crack in the empty wineglass that she held at arm’s length. Across the courtyard music leaked intermittently from a party like her old AM radio. She moved her hips side to side, keeping her head perfectly still. He had gone inside, a petty man, telling her it wouldn’t be his fault if she fell. But she had never fallen. She would never fall.

When other toddlers sang The Wheels on the Bus, you watched out the window, said, “That turning goes to Liphook.”

The picture hangs above the fireplace. Pebbles in front of bright blue sea. The generic this-person-shops-in-Ikea picture. The this-person-lives-in-a-rental-place picture. The this-person-doesn’t-have-a-family-photo-to-put-here picture. It mocks me as I unpack the boxes. Smirks as I lay out my clothes in black, navy and grey. I shove it behind the sofa. Hide it under the metal railed bed. Still it calls. You’re as two-dimensional as me. I stamp on the frame. Crush the glass, grind the shards into the paper. Rivulets of blood turn the sea crimson. I rehang it on the wall. My I-have-depth picture. My I-have-personality picture. My I-AM-ALIVE picture.

You Are My Brother

Wakiim ran clumsily towards the stones. “Don’t run. You’ll sweat,” Kareen called out after him.

The stone statue was as tall as they were and wider. With shaking hands, Wakiim pried open the cairn in the center of the structure. “Blessed Grandmother,” he sighed, feeling the relief rippling through his body.

Revealed was a seal skin bundle, not ancient or cracked. It contained dried food, supplies, and precious tools. Today they would eat. Tomorrow they would hunt. They would survive.

From a distance, the inukshuk says, “We were here.” Up close it says, “You are my brother. You are safe.”

You’re So Zen, You Probably Think Your Indiscretions Aren’t About You

We’ve come to the ocean for a reboot. Therapist’s orders. Ten years grayer, heavier, less enlightened—we retrace our steps down to the rocky shoreline. I strip into my bikini, dip my toes into the rippling water, play coquette. Play at being us on our honeymoon.

You don’t notice the smoothness of my calves, nor how the light reflects off my bare midriff. Instead, you spend all day caressing stones, admiring their sun-bleached colors and water-softened edges. You balance them, precariously, like lovers, one atop another. Nature’s Jenga. You grin, entranced, not realizing they’ve already begun to fall.

You Told Me Numerology Was a Science

You arranged things in our house in sevens: piles of towels, flowers in vases, mugs on shelves. Your obsession drove me away.

But I’ve been lonely without you.

I’ve moved to a place on the furthermost shore where I construct sandcastles, each with seven turrets. The incoming waves wash my castles away. So in search of permanence I have tried this. On a rock above high tide I have balanced stones. Seven of them. For you to see, if you ever walk this way. They look precarious, but the positioning is exact. I understand, now, what you were telling me.

Create your own user feedback survey