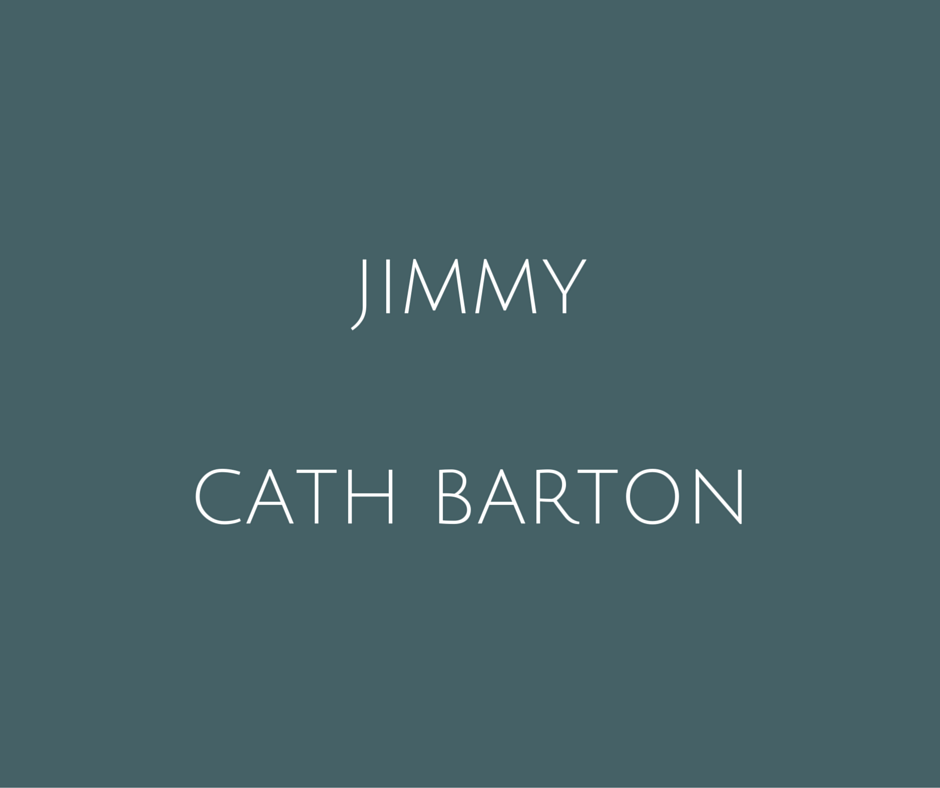 We called him James Dean because of his hairstyle. Jimmy for short. He must have spent hours in front of the mirror slicking on the grease and combing it back and through to get the waves just so. I couldn’t understand why anyone would want hair like his. It looked daft. Even my Mum said so.

“What does he expect?” Mum said to her friend Rene. “He ain’t exactly film-star material. It’ll only get him into worse trouble.”

“Worse than what?” I said. Rene was sitting there looking pop-eyed, saying nothing.

“Never you mind,” Mum said, shooing me out to play. Later, much later, I wished she’d told me. I couldn’t have stopped what happened but at least I could have been nicer to him.

Poor Jimmy. Us girls sniggered behind our hands every time we saw him going up the road, and the boys called him a nancy boy to his face. Cruel, they were. We all were, that’s what I think now. Mum and Rene used to talk about him a lot but they’d change the subject soon as I came into the room.

That summer it was really, really hot every day and I couldn’t sleep so I watched the street from behind the curtains. Jimmy came home late three times a week. He looked tired, really tired. But his hair was still immaculate. It was all a bit odd.

People said unkind things about Jimmy. They said he used to go to a club called The Dirty Dogs where All Sorts went on. Actually there was a club called The Dirty Dogs. It got raided by the police and it turned out the dinner lady at our school was the woman who ran it and there really was weird stuff going on there. Big Scandal, all over the local paper. Mum and Rene had a field day talking about the dinner lady and she knocked Jimmy off their radar. Until it happened.

I came home from school one day and there was no tea on the table. Mum and Rene were twittering like a couple of deranged birds, clutching at their aprons. Rene’s eyes were popping out on stalks and she was nodding like the toy dog in the back of next-door’s car. Mum was all a-fluster ‘cos she’d obviously forgotten the time and then she went and burnt the toast for the baked beans. I knew better than to ask what was up but to my surprise she sat me down after tea and said she had to tell me something.

I tried to think whether I’d got an Uncle called Bob.

“The lad you call Jimmy,” she said. “His name’s really Bob.”

Turned out he’d died of some awful cancer. Next day it was all over the paper. People changed their tune about him then. Sainted after death. Hypocrites. The hair was a wig of course, because his hair had fallen out during the treatment. Poor Jimmy.

***
Cath Barton is an English writer, singer and photographer who lives in Wales. She enjoys writing short fiction, which is published here and there including, recently, online at The Pygmy Giant. In her writing she aims to remain surprising, even to those who know her best.

Lady In Red by Louise Mangos