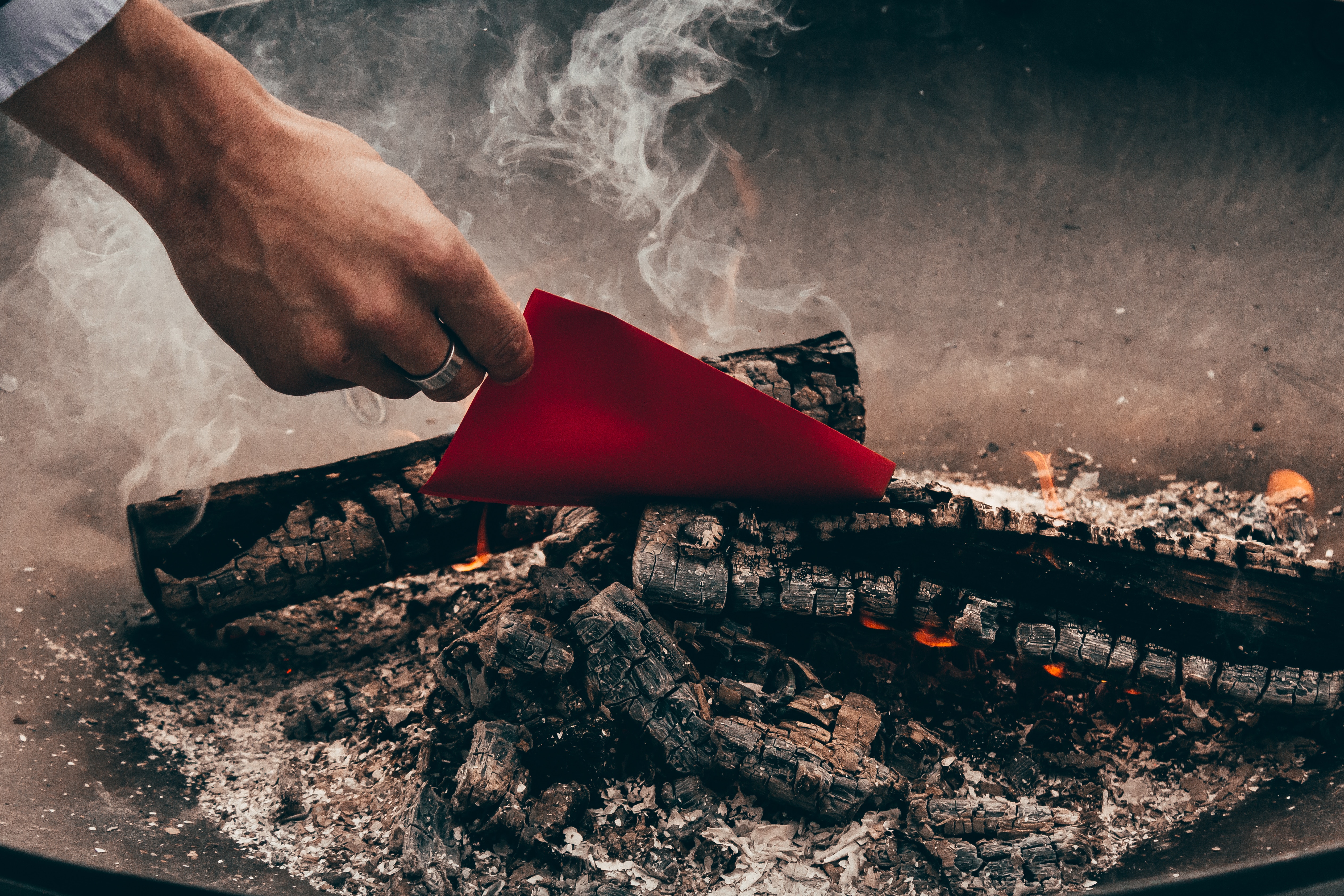 He believed the world would stop spinning when she walked away. She wanted to press her hand to the globe until the friction set her fingers on fire. He watched the earth burn in fiery sunsets and raging dawns. She sang to the icy rain until it doused the fire within.

He picked up a knife, spread his fingers wide in a fan and stabbed each gap, willing himself to draw blood but scared of the piercing pain. She dragged her fingers along narrow alleys feeling the reassuring heat of the friction, grimacing every time her skin punctured open, tiny traces of coagulated blood scarring the surface like breadcrumbs to mark her path.

She knew she would never return this way.

About the author: Dave Murray writes flash fiction, poetry and plays based on the world he hears on the streets of the city, the trains he regularly takes, and the social, environmental and scientific issues he hears in the media. He has had short plays performed in Manchester and London, braved open mic in Manchester, Macclesfield and Reading, and has several pieces of poetry and flash fiction published.

One thought on “It Starts Here by Dave Murray”