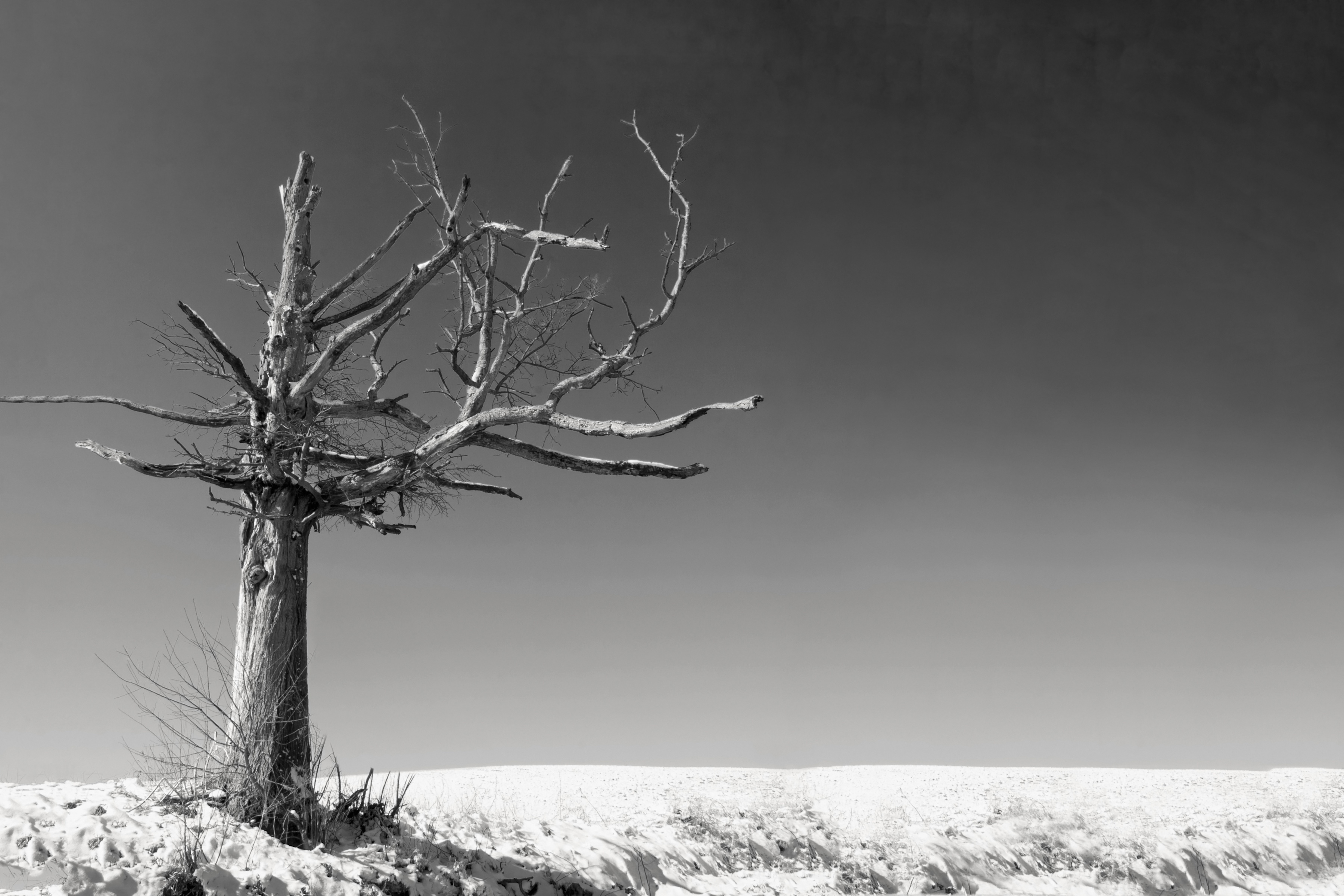 He knows where he is going. He’s seen it before many times – a jagged dark mark on the cliff edge – never guessing that one day he would be striding, running, towards it. The ground is dry and dusty, a path formed by countless feet over the years. He pauses a moment, and turns to look back the way he has come. The city’s pale roofs sting his eyes, whitened by the sun. He inclines his head to that sun, a hard coin in the sky. There are no clouds; the air is blue.

He does not look beyond the city, not yet. Instead he veers off the track and starts climbing the rugged stony incline. A lizard scuttles for shelter under a rock. His legs brush against grey-green herbs; their scent rises and tears smart in his eyes.

He stumbles on a loose rock. Grit and sand skitter down the bluff behind him. He can hear the discordant buzz of noise from the city. Shouting, a sudden cry. A mob. They are not coming for him. They do not know where he is, probably do not even know who he is. Yet. He catches his breath and stares back at the relentless sun. It seems to move a fraction in the blue, a shimmer of light, then stillness.

He reaches for a jutting slab of rock and hauls himself up the last slope. The tree stands alone on the edge of the chasm, blackened and twisted as though once struck by lightning. A long sturdy branch reaches its fingers out into the void.

The roaring from the city is louder. He stands, one hand on the tree’s rough bark and, this time, he looks beyond the city walls. Three shapes silhouetted against the sky. That bright flat aching sky.

He uncoils the rope, spools it out through his hands, throws it over the branch. Fingers fumble with the rough hemp. His feet slip on the dry ground and he grabs at the tree to save himself falling from the edge.

If anyone were looking at this rugged cliff, they would see a tree and a man and, perhaps, the thin trace of a rope. But no-one is looking this way. Their eyes face another direction. Another man.

The noose around his neck, he stands on the edge once more; this time his feet are firm. Below him, the gritty path he walked, the scented herbs, the city walls, the three dying men on the hill.

They will be remembered, the thinks. So too might he.

As he jumps into air, the first darkness rushes towards the sun, and his hand loses its grip on the cloth pouch he’s been holding all this time. It tumbles beneath his jerking legs; the loose cord opens, and the contents spill out onto the rocks, the dusty baked clay, the thirsty herbs.

Lucinda Hart is novelist and short story writer from Cornwall.

Please let the author know if you’ve enjoyed her story in the comments below.

2 thoughts on “The Hanging Tree by Lucinda Hart”