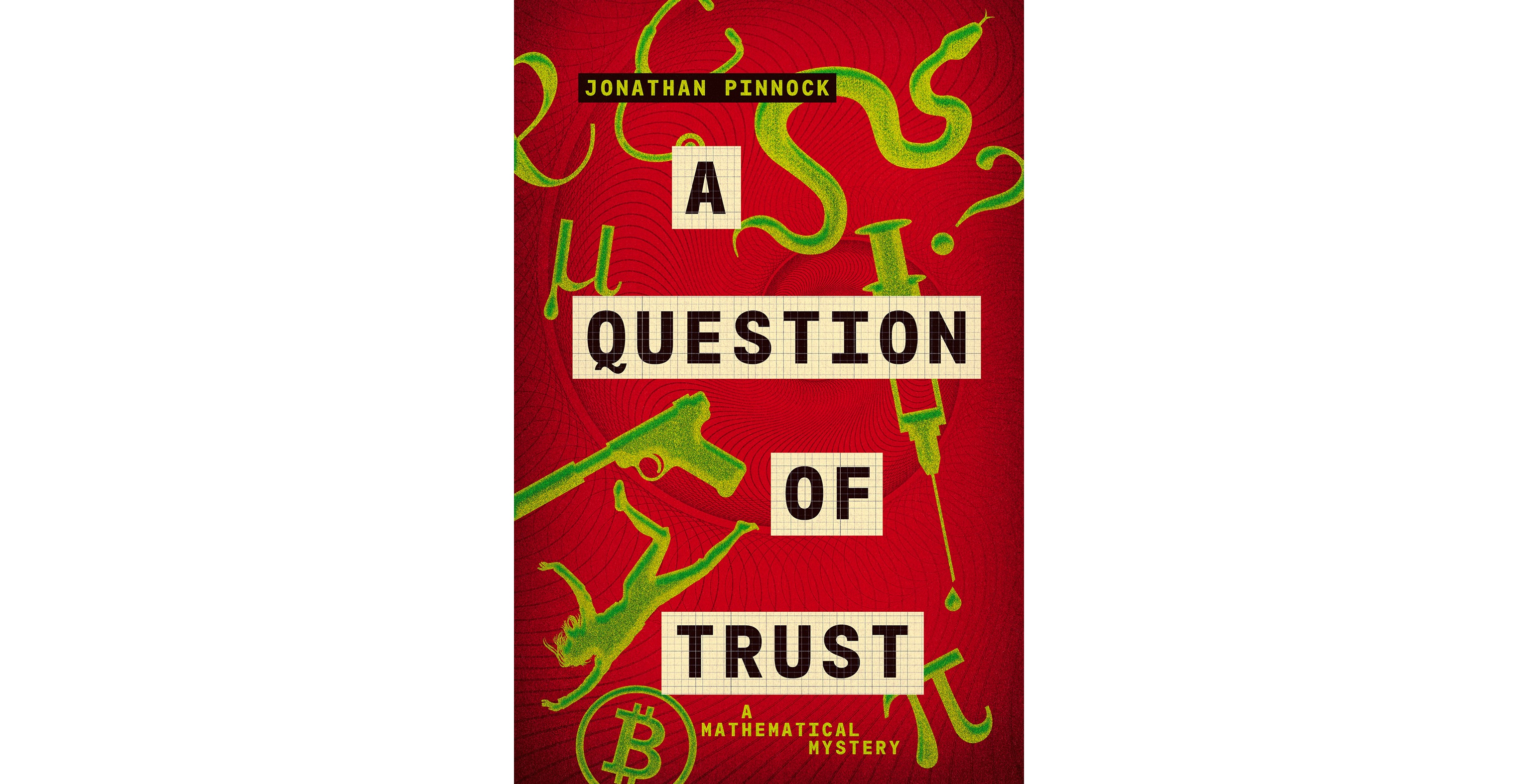 Hello! For today’s guest post, we welcome Jonathan Pinnock, to talk about his third novel, ‘A Question of Trust’. Jonathan also provides some great insights into world-building, the story arc and writing a series.

Arc of a Writer – How to Create a Series

Be careful what you wish for. I wrote my second novel, THE TRUTH ABOUT ARCHIE AND PYE, on the Creative Writing MA course at Bath Spa University. Towards the end of it, I began to realise that I wanted to continue writing about this bunch of characters who had emerged over the last year, so I changed the ending to make it clear that there was more to come.

So it was that, after a few hiccups, I ended up signing a contract with Farrago Books, who had been set up specifically to publish series of humorous novels. This was massively exciting for me, as I’d always wanted my own series. I think it was mainly the matching covers that I was after more than anything else.

But like I said, be careful what you wish for, because the contract that I had just signed effectively stated that I had around six months to write the sequel. It’s also worth bearing in mind at this point that I had absolutely no idea what the sequel was going to be about. All I had was a vague idea that at the beginning of the book, the main protagonist Tom’s girlfriend, Dorothy – who he’d finally got together with at the end of the first book – was going to disappear in suspicious circumstances, leading him to wonder who he could trust.

Fortunately, I’d just read a book about the strange, mad world of crypto-currency, and it struck me that this was a rich field to explore, if only I could find the right angle. Then I realised that the whole supposed point of Bitcoin and all the rest was to set up a banking system that no longer relied on trust, and suddenly I had a theme, and indeed a title: A QUESTION OF TRUST. I was beginning to get a feel for where it might be heading. But how was it going to fit into the series?

When you’re writing a series of related books, your main challenge is how you treat your readers. Do you insist on them reading the whole lot from Book One, or do you let them join at any point – always hoping that they’ll go back to the beginning, of course? I decided to make A QUESTION OF TRUST as standalone as possible, but I also wanted to reward readers of THE TRUTH ABOUT ARCHIE AND PYE by giving them a sense of continuity and development. If there’s some kind of series story arc, however tenuous, it gives a sense of ownership which – I hope – engenders loyalty. This meant that I had to include the occasional quick recap of the events of THE TRUTH ABOUT ARCHIE AND PYE for new joiners, although I don’t think they’re particularly intrusive, and to be honest, they probably serve as helpful reminders to the regulars.

As an example of what I mean by continuity and development, I saw a couple of opportunities to work on a couple of favourite minor characters from the first book. First of all, there was Ali, a feisty, sweary software developer who’d previously stolen every scene she was in. I really wanted to do more with her, and the absence of Dorothy gave me an opening, especially if I contrived to have her thrown together in a confined space with Tom, who she really, really hates. At the same time, I also thought it would be fun to get her into a relationship, just to watch her trying to play at being a nice person, so I made that happen as well.

The other character from the first book who became very useful was Tom’s hopeless ex-hippy father, who I realised would be exactly the kind of person who’d fall for crypto and get ripped off. This gave me the perfect route into the main storyline, although things inevitably turn out to be a whole load more complicated.

I also spotted an opportunity to do a bit of world-building. Now that’s something that people tend to associate with fantasy novels, but it applies to any type of novel or series of novels. (As an example, one of the best examples of world-building I’ve ever come across is in Malcolm Pryce’s Aberystwyth Noir comic detective novels.) One of the features in the world of THE TRUTH ABOUT ARCHIE AND PYE was a group of internet conspiracy theorists called the Vavasorologists, who were obsessed with the lives and strange deaths of the Vavasor twins, the Archie and Pye of the title. In A QUESTION OF TRUST, we actually meet some of them at a Vavasorologist convention, with all the weirdness that entails.

So writing a series of books presents new challenges but also offers unexpected opportunities. On the one hand, you have to deal with the constraints of the story arc, but on the other hand, you have a collection of ready-made stuff you can use to build on and move forward. I’m now engrossed in writing the third book in the series, THE CURSE OF THE VAVASORS and of course I’ve got material from two previous books to work with now. Writing a series is so much fun.

Thanks, Jonathan! Interesting to see how ideas develop and expand beyond a single novel and which story threads get pursued. 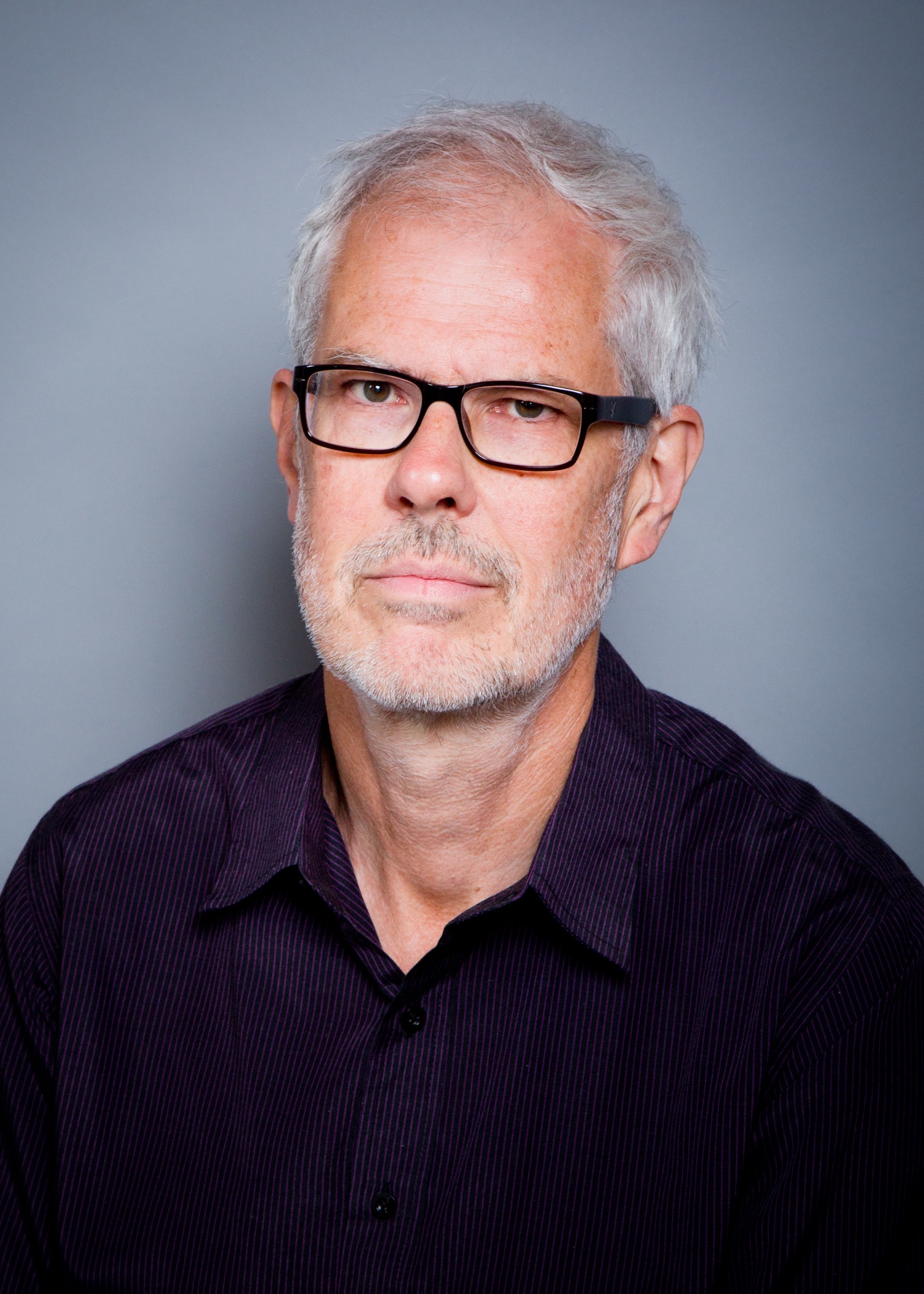 About the author: Jonathan is the author of several books, including the novel MRS DARCY VERSUS THE ALIENS (Proxima, 2011), the short story collections DOT DASH (Salt, 2012) and DIP FLASH (Cultured Llama, 2018), the poetry collection LOVE AND LOSS AND OTHER IMPORTANT STUFF (Silhouette, 2017), but for the time being he’d most like to be known as the man behind Farrago Books’ Mathematical Mystery series of comic thrillers: THE TRUTH ABOUT ARCHIE AND PYE (2018), A QUESTION OF TRUST (2019) and THE CURSE OF THE VAVASORS (TBA). His website contains loads of interesting and unexpected stuff and can be found at www.jonathanpinnock.com.

2 thoughts on “Guest post: Jonathan Pinnock – Arc of a Writer”