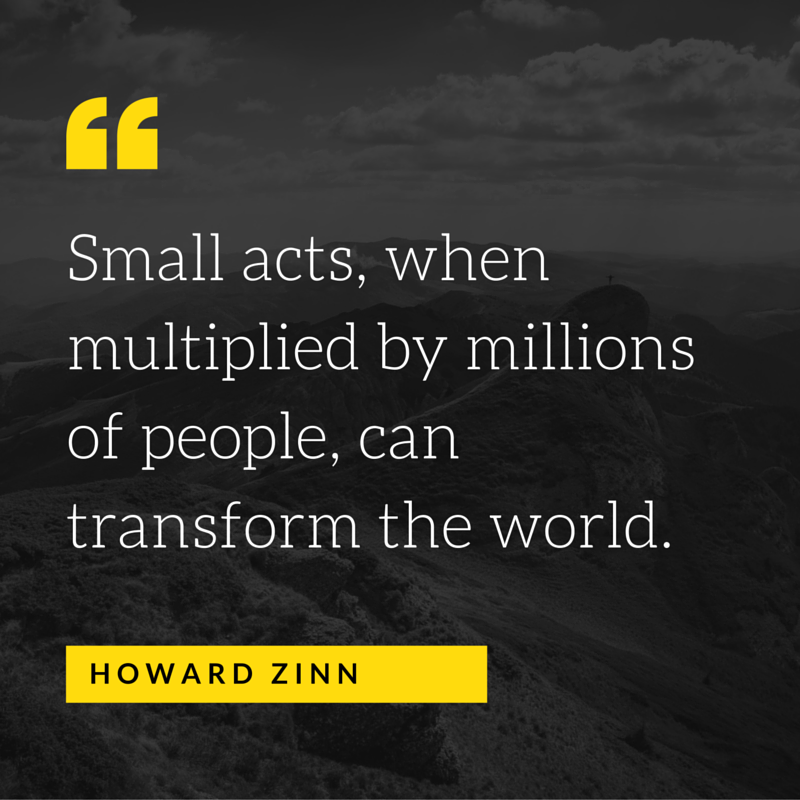 Today’s guest blog comes from novelist, Toni Jenkins, who hails from New Zealand and now lives in Edinburgh. Her debut novel, The Sender, came out last summer and it’s a story about being kind…

Imagine if every single person on the planet carried out a random act of kindness every day. What a wholly different world we would live in! All over the world millions of people contribute daily to the lives of others with small or large gestures, often with no idea of the consequences. The person paying extra in a café for a homeless person to have a hot drink may never see their gesture materialise. Donating money to charity may mean you never see the person or people that it helps. But whether it can be pinned on a particular person or not, every act of kindness is a bar of gold.

We know from certain stories picked up by the media that phenomenal results can occur. To take one example, in 2015 Katie Cutler set up a fundraising page in response to the horrific mugging of Alan Barnes, a man she had never met but whose story touched her. Her intention was to raise £500 to give to him but within days the donations totalled £300,000. Eventually, Alan was able to buy a new house and Katie went on to establish her own charity, raising money for others in difficult situations. What happened was The Butterfly Effect, where a small act can have enormous consequences. This was all possible due to one idea from one person and the kindness of thousands snowballing it out of all foreseen proportion. Not every act of kindness will grow to this level. But every kind act is just as worthy, nonetheless.

For a long time I’ve wanted to write a novel based on the premise of “paying it forward”. Life is so busy that we often forget how a simple smile or an offer to carry a shopping bag or a handwritten Thank you card can mean so much. Acts of kindness don’t have to cost money or even that much time. And we don’t know what lies behind people’s eyes or front doors – how they may be fighting loneliness or depression, financial stress, serious illness or familial breakdowns. An oak door with brass numbers on a tree-lined street may be hiding identical problems to a woodchip door with painted numbers in a council flat. Every one of us faces the challenges of living in the modern world.

With this in mind, the idea for the plot and the development of the diverse characters for my novel all came together, and last year The Sender was published. The story follows the journey of a mysterious and inspiring unsigned card, interconnecting the lives of four women from different backgrounds and cities who are all facing unique adversities. The card instructs each woman to hold it in their possession for six months before choosing another woman in need of its empowering quality to send it to, and invites them all to meet in Edinburgh two years from the date of its inception. The card seems to hold an extraordinary quality that helps the women face their challenges head-on, though none of them can imagine who the anonymous sender is or why they were the chosen ones.

This is a story based on one small act of sending a card to someone facing a personal crisis and asking them to do the same to others. It shows just how big a little gesture can be.

‘Sometimes,’ said Pooh, ‘the smallest things take up the most space in your heart.’ A.A. Milne and Winnie the Pooh so wisely stated this long ago but it is far from outdated and, hopefully, never will be.

Thanks for your uplifting and heartwarming blog, Toni. It can often seem that the world is a heartless place but I truly believe that there are stories everywhere of everyday kindness if we just stop to look.

You can buy a copy of The Sender here; find find out more about Toni on her website.