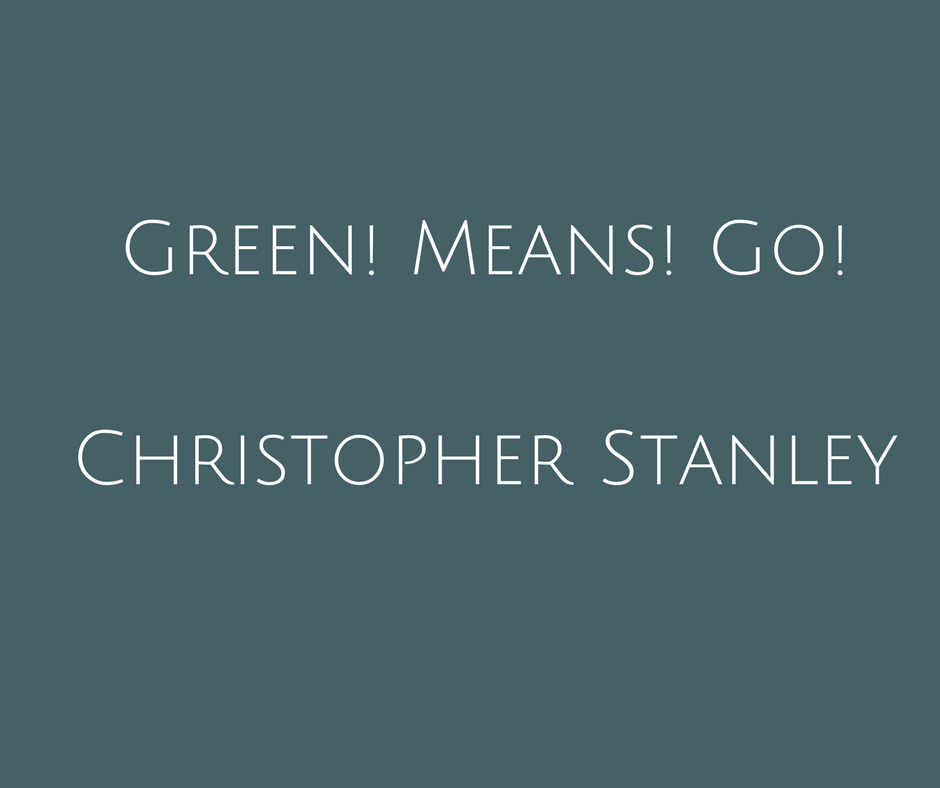 “Green means go,” chirps Daniel from his baby seat. This is my life. Every car journey,every in-car telephone conversation I have with my ex, is rapidly dominated by my twin boys and their newly discovered love of traffic lights.

“Red means stop,” says Sam. I tell myself it’s a phase. They’re learning. They’ve already tackled numbers and letters, and now they’re onto colours and actions. I should be happy but I’m not. Raising twins is too hard. Mostly I wish red could mean “stop speaking”. If only green could mean “go away”. Friends think I’m a wonderful mother. They’d feel differently if they could see inside my head.

Today we’re having a picnic, just me and the boys and two hundred acres of forest. They bounce with excitement, their little knees poking out beneath their shorts,their rucksacks swinging from their backs. We find a clearing and I spread the blanket across the soft grass. The boys scout the area, juice bottles pressed to their lips like some kind of essential breathing apparatus. I unpack the food and we eat.

“Who wants an apple?” I ask, rummaging through the hamper. Too late, I realise my mistake.

Before I can say anything, he’s on his feet and running, his little legs flying like some crazed string puppet as he races towards the treeline. Beyond the trees is darkness. Shadows speckled with golden leaves. I chase after him, ordering him to stop, but his little feet are already tiptoeing between raggedy old roots, his fingers stroking coarse bark.

I’m halfway to the treeline when I remember Sam. I turn around and tell him to come with me but he won’t move. He just stands there, waving his apple and giggling. I rush back and scoop him up but he kicks me, his little fingers gouging my eyes and clawing my neck.

“Red means stop!” he says, hitting me on the nose with his Red Delicious.

I collapse to my knees. I can’t do this. I’ve been beaten by a couple of three-year-old boys with apples. But then I see the opportunity. Raising one child would be so much easier than two. Sam and I could let Daniel go. We could lose him in the forest. Or I could chase after Daniel and abandon Sam.

Which of my boys do I love the most?

Then I have an idea. I rummage through my rucksack, feeling my way past yoghurt pots and cake bars, until I find what I’m looking for. Kneeling down in front of Sam I say, “How would you like to swap?”

The smile springs back onto his face. “Green means go!” he says, handing me his Red Delicious in return for my Granny Smith.

“Shall we fetch your brother now?”

“This way,” he says, pointing toward the treeline.

And together we run, hand in hand, both of us calling Daniel’s name.

About the author: Christopher Stanley lives on a hill in England with three sons who share a birthday but aren’t triplets. His stories have won prizes and been published by Raging Aardvark, Retreat West, The Short Story, ZeroFlash, Corvus Review and The Molotov Cocktail, as well as being included in the 2015 and 2016 National Flash Fiction Day anthologies. Follow him on Twitter @allthosestrings