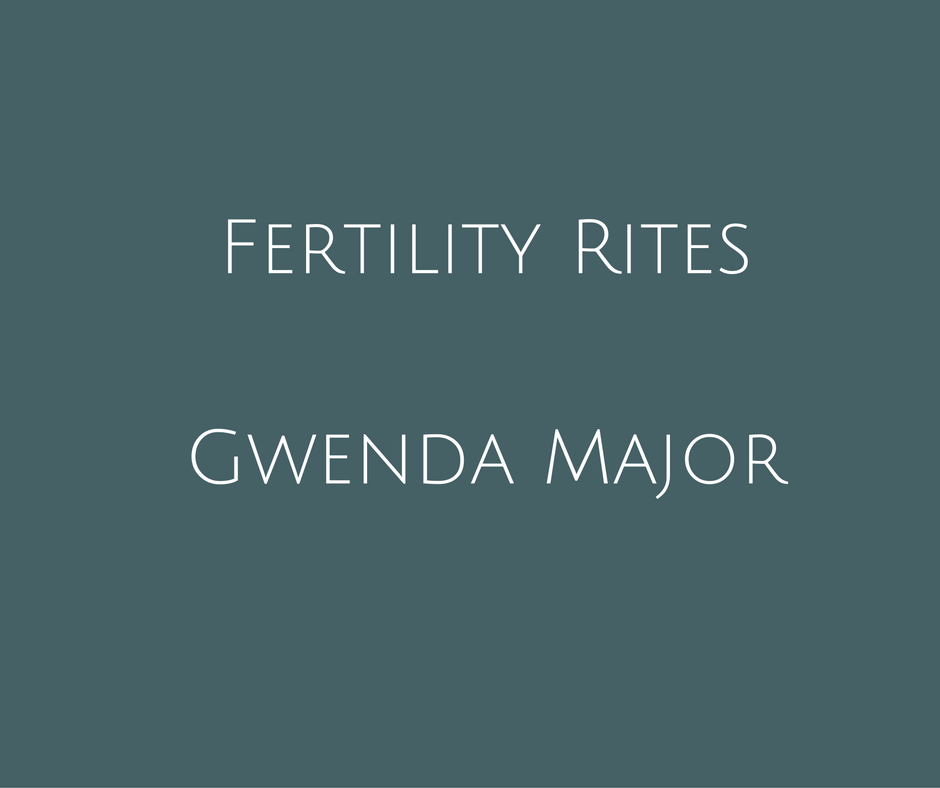 Amanda and Graham met at a teachers’ conference in Scarborough. On the second night they gazed dreamily into the distance as the rain lashed against the windows of the Spa building and the noise level rose beyond deafening. Later, huddled more intimately over a small table sticky with beer, they discovered that they shared a birth sign and that they both had a passion for all things green, both politically and horticulturally.

Amanda and Graham didn’t have sex until their second meeting in Huddersfield; there was a certain decorum to such things in the seventies. They arranged to meet at a cinema Graham knew where they watched The Godfather, so overcome by lust for each other that they were later unable to recall any of the plot, only the thrilling vibrato of Nino Rota’s famous waltz theme. Afterwards they caught a bus back to Graham’s flat, a soulless place located above a hardware shop on the outskirts of the town, where they tore each other’s clothes off and made frantic love on the lino flooring of the sitting room, then on the kitchen table before finally making it to the bedroom. Later they lay in each other’s arms, listening to the hiss of traffic on the A61, the glare of the headlights filtering softly through the brown linen curtains. There was never any doubt that Amanda and Graham were made for each other.

Their wedding night passed in a blur of passion. “I could eat you all up” murmured Graham as he stroked Amanda’s thigh during a brief gap in the proceedings.

“What’s stopping you?” Amanda whispered, closing her eyes. That night she dreamed of lying in a giant cornucopia, nestled against the red flush of a watermelon, the swollen firmness of a courgette, the sensuous curve of a chilli pepper.

As time went on Amanda filled the house with large and luscious foliage plants while Graham nurtured enormous prize vegetables in the garden. Growing things became their consuming passion.

Time passed and Amanda and Graham pottered about in contented retirement until one day in September cousins came to visit and found the house empty. In the living room they discovered Amanda’s slippers aligned neatly in front of the sofa. Amanda’s cousin remarked that the rubber plant and the huge philodendron seemed even larger than ever and just for a moment he thought he heard a delicate sigh but then decided his imagination was playing tricks.

Mystified they searched the garden but drew a blank. The cousins marvelled at the incredible size of the vegetables in the raised beds, especially the potato bed where the foliage seemed to have grown to an enormous size. As they turned away from their search the sun glinted on something lying on top of the deep dark earth of the potato bed; had they looked they might have recognised it as one of the buckles from Graham’s gardening braces but they had already walked away.

About the author: Gwenda Major lives in the South Lakes area of the UK. Her passions are genealogy, gardening and graveyards. Gwenda’s stories have featured in numerous publications. She has written four novels and two novellas; three have been either longlisted or shortlisted for national competitions. Gwenda has a website and blog at www.gwendamajor.wordpress.com