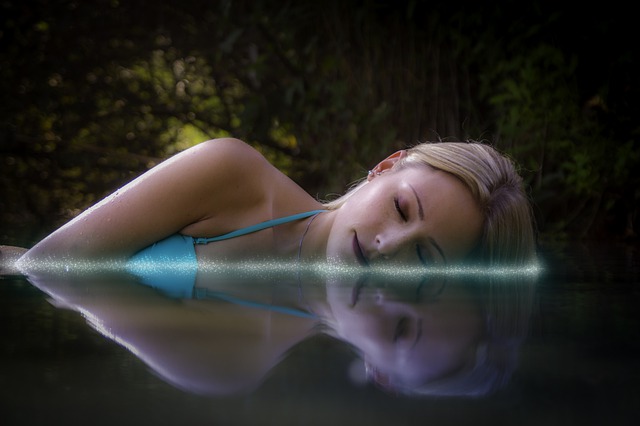 The third in this blog series, which is looking at memorable narrators and how we as writers can create them, is Cassie in As Far As You Can Go by Lesley Glaister.

Everything about this novel is memorable even though how the plot would eventually play out was quite predictable. The oppressive and claustrophobic atmosphere and how the Australian landscape is portrayed is stunning. The creeping sense of menace and paranoia, and the not being quite sure what exactly is going on even when you think you do. There are four main characters, Cassie, an organic gardener wanting more out of life than she’s  got – mainly an adventure, a family, a commitment from her adulterous boyfriend, Graham.

In trying to get all of these things she signs them both up for a year-long job as housekeepers/companions on a remote sheep ranch in Australia. Here they meet obese Mara who they are to care for – she’s got some serious mental health issues, lives in a shed, and takes a lot of meds. Then there’s Larry, Mara’s partner and the person Cassie met in London to get the job. And that’s it. Just these four people stuck a very long way from anybody else, apart from next door neighbour Fred who lives miles away and a man in an old bus in the middle of the outback several hours walk away.

As soon as they arrive it becomes clear that things are not quite how they were led to believe. There’s no phone, no computer but there is a lot of sexual tension. Larry makes it clear he wants Cassie and Graham suddenly believes in monogamy. Mara likes to wander around nude and lure Graham into her shed at every opportunity. Cassie has convinced Graham they should try for a baby. And it’s very very hot.

The clever thing about how Cassie has been written is that initially she doesn’t appear complex at all. She seems, if anything, rather dim and gullible. As if there’s not much beneath the surface at all. She’s self-absorbed to a startling degree and all of the things that should be setting alarm bells ringing in her head, don’t. As she’s too busy worrying about what Cassie wants. But at other times, she’s nurturing and caring, sympathetic and insightful, trying to see the good in things no matter how bad they might be. Glimmers of a different Cassie hiding beneath the narcissistic surface.

My feelings about her veered from complete frustration to sympathy to disbelief to wanting to give her a hug and back and round and back and around again. For a writer to play with your emotions repeatedly like that, they have definitely created a complex character.

Create a character that is completely self-absorbed and put them in a dangerous situation that they can’t recognise because of their self-absorption. What makes them see the danger and finally take them out of their own head into the real world? How do they react?

Next up in this blog series, coming in a couple of week’s time, is Dolores in She’s Come Undone by Wally Lamb. Previous posts are: