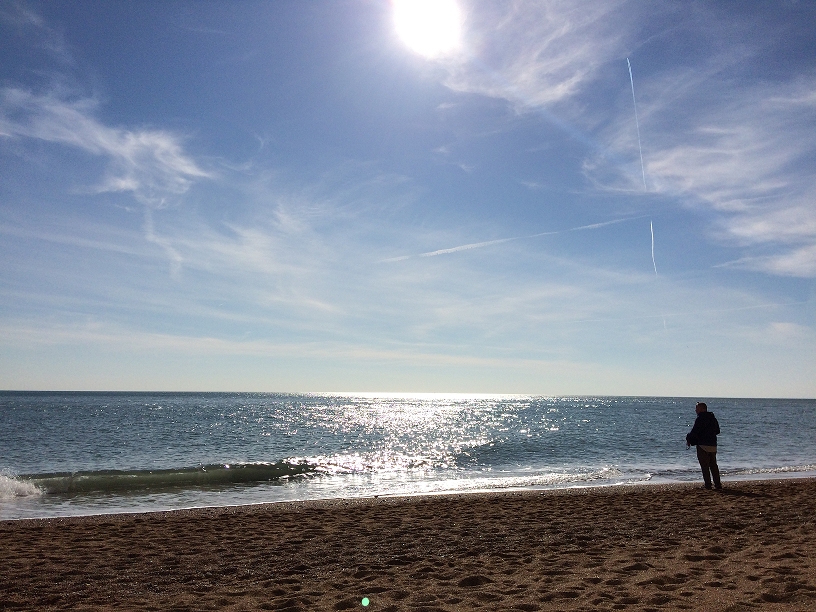 We’re delighted to be working with Writers & Artists, the annual Yearbook and website from Bloomsbury dedicated to helping writers learn and get published, to offer a free place at the Plotting Retreat in November, which takes place in a listed thatched cottage on the beautiful beach shown above.

You can get all of the competition details on the Writers & Artists website but in short, you need to write a story of up to 1,000 words set at the beach. Entry is free and the winner will get to join us at the Plotting Retreat where Richard Skinner, novelist and head of the Faber Academy Fiction Programme, and Amanda Saint, novelist, short story writer and Retreat West founder, will be teaching.  Two runners-up will get a book bundle.

The Writers & Artists team will choose a longlist from all entries, Amanda Saint will choose the shortlist; and Jane Elmor, novelist and Open University Creative Writing MA tutor, will choose the winning 3 stories from them.

Find out more and how to enter on the Writers & Artists website.

Get more info on the Plotting Retreat here. 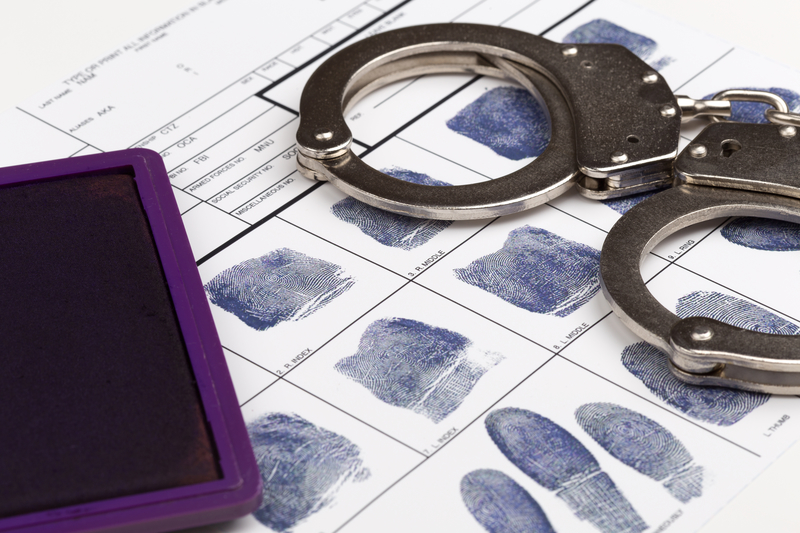 Many thanks to everyone that entered the competition to win the place at the Crime Writing Retreat in June, where Angela Clarke will be teaching us about plotting, pacing and leaving clues for the reader.

Congratulations to the winner, Sally Harris, who has won the retreat with this brilliant piece of crime-themed flash fiction. Look forward to meeting you at the retreat, Sally!

I’ve sat here too long on this wet bench, my sketchpad balanced on my knees. My numb fingers work the pencil. You glide onto the page.

‘A man is dead, Mrs Keeling. We need to ask you a few questions.’

I look up from the sketchpad into the DCI’s grey face. He looks as though he’s had less sleep than I have. Why doesn’t he listen to me? He doesn’t even get my name right. But then no one listens to me, do they? Not really. Silly to expect anyone would after all that’s happened. I look back at the page, at the outline of your face. At you.

‘Kate,’ I say again. River fog seeps through my boots, my clothing, into my bones. Everyone calls me Kate or Katherine, except you. You called me Katie, always, didn’t you?

‘This isn’t a negotiable situation, Mrs Keeling. Do you understand?’

The DCI misses nothing. The filth on my skin, the dark rim of blood under each fingernail. The blood I couldn’t wash away in the greening river water. I glance up at the lean-faced sergeant standing just behind the DCI. Would a woman understand me better? Listen to me? Help me out here but her expression is blank. She’s holding my bag. Has she searched through it? Through my stuff? She has my mobile, the bottle of diazepam. I guess she has.

The police cordoned off the towpath, a line of plastic tape strung across the muddy track, the blue and white stripes I’ve seen on the news and in countless police dramas. Two officers stand guard against a swelling throng of sightseers blurred into a solid mass by the fog. No one I recognise. No one I can ask for help. All the village has heard of this morning’s events. The Weldon grapevine is working well, it seems.

‘I’m asking you to come in voluntarily, Mrs Keeling. I’d prefer your cooperation.’

I look back at the DCI then down at the page. There you are. The pencil moves back and forth, doesn’t stop. The DCI is speaking again. His noise flows unending like the black river at his back. I can’t grasp his words, can’t stop them.

‘You do not have to say anything…’

More of you spills onto the page. The curve of your lips, the faint lines at the corners of each eye deepening as you smile. You haven’t changed, all of you is just the same.

‘…may harm your defence which you later rely on in court.’

I should have known you would understand. Forgive me.

‘Anything you do say may be given in evidence.’

The DCI stops speaking. I stare up at him. Should I try again to explain? I can’t go with him, can I? Confusion curls through my brain like the fog swirling across the river. Why doesn’t he understand? But he’s not listening. No one is listening. The silence is heavy in the damp air. Faces behind the tape stare out of the fog.

I look back at the page. At you. Silly, Katie, you would say, why would anyone listen to you

If you’d like to join us at the beach for this retreat there are currently 2 rooms still available. Get info and book here. 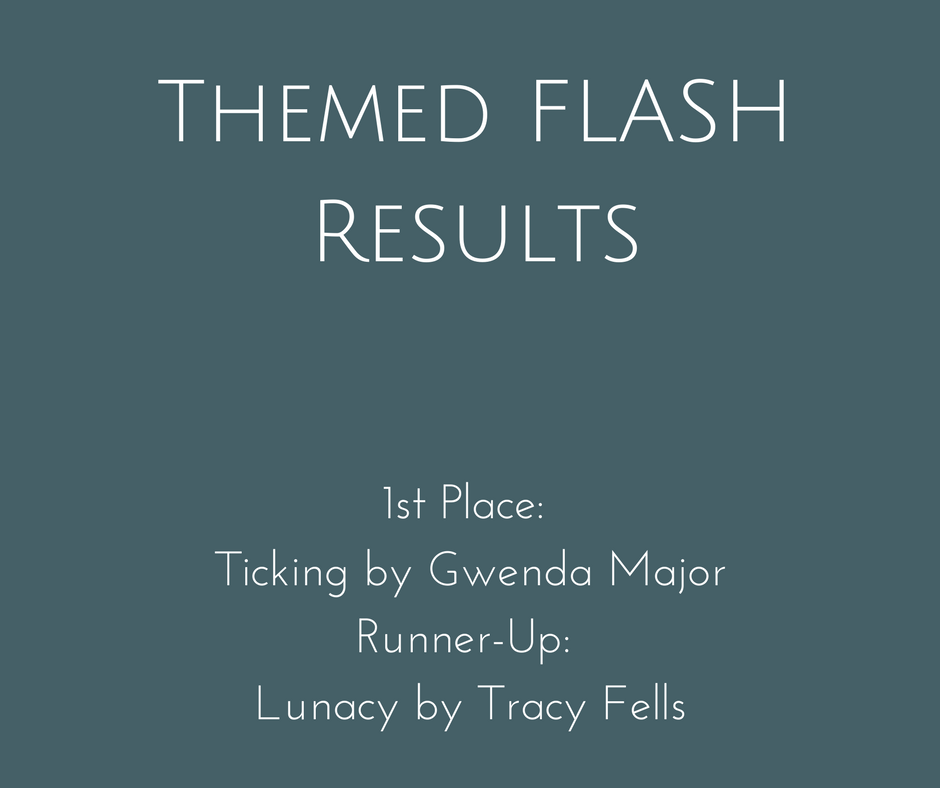 March 20, 2017March 20, 2017Leave a comment
Many thanks to everyone that entered the last themed flash competition of 2016; and also for your patience in waiting for the results, which after a lot of tooing and froing over which one should have the top spot and which one the runner-up, are:

A whole new world very deftly created in so few words. We liked how the reader realised the truth long before the character did and how she would react when it dawned on her kept you reading with baited breath until the end.
Read It

A great take on the theme, which had a real sense of exuberance running through it despite what appeared to be a story heading for a sad ending.

Many congratulations, Gwenda and Tracy – great to see you both here on the winners’ podium again.

Don’t forget the themed flash competition has changed to quarterly for 2017 and the cash prizes, as well as the number of them, have increased. You can get details on the deadlines, themes and prizes here. But hurry up if you want to enter the first one as the deadline is in just 6 days!

For even bigger cash prizes and publication in the paperback and ebook anthology, the annual RW Flash Fiction Prize is being judged by Tania Hershman for 2017. Get all the info here. 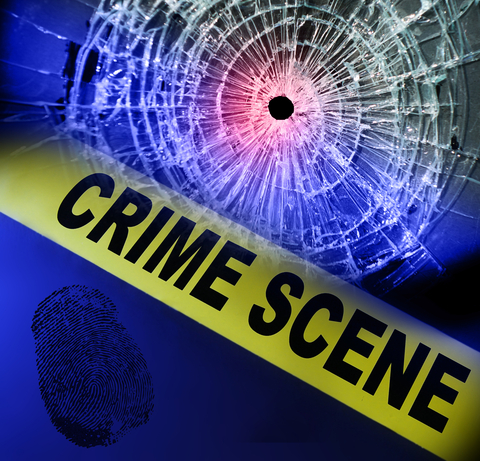 Fancy turning your hand to crime?

Well, the Crime Writing Retreat is a great place to start and it is taking place from June 24-27 in West Bay, Dorset and there will be crime writing masterclasses from the best-selling author of the Social Media Murder Series, Angela Clarke. Get the full info on the retreat here.

How can you win a place at the Crime Writing Retreat?

Easy! Send in your crime-themed flash fictions (300-1,000 words) by the deadline and a winner will be chosen from all entries. All entries must be sent through Submittable using the button below.

Many thanks to all that entered the November 2016  monthly themed flash competition. The theme was success and as always there were some very interesting takes on it.

Winner: The Number 72 by Francesca Capaldi

A real lightness of touch and I immediately wanted to know how things would turn out for Glyn. Great to have a touch of romance in a flash too, as it barely ever happens! Liked how the ending left it open for the story to continue but that it still felt complete.
Read It

Great premise and good tension running through it right from the opening paragraph. Feels like it’s the start of something bigger…

For 2017, the flash competition is now quarterly and there are now bigger cash prizes for the top 3 stories.

Get all the info on themes and deadlines here. 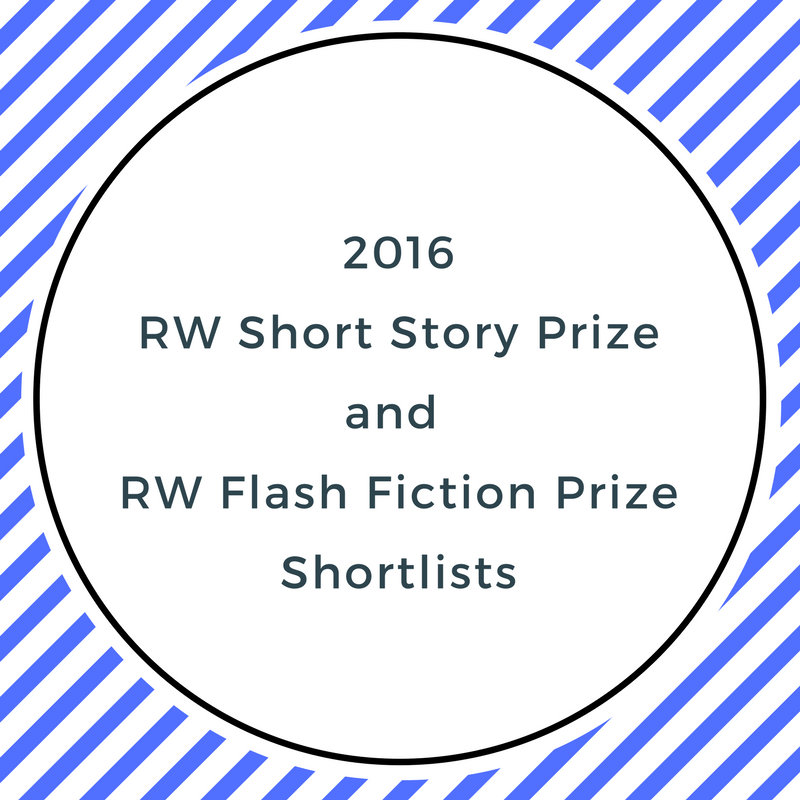 Winners and all shortlisted writers will be presented with cash prizes and copies of the anthology at a launch event in the summer and details of the 2017 Prizes will be up on the website soon.

Congratulations to everyone that made the shortlist and longlist for these prizes. We thoroughly enjoyed reading all of your stories. The judges’ decisions and feedback will be announced in March.