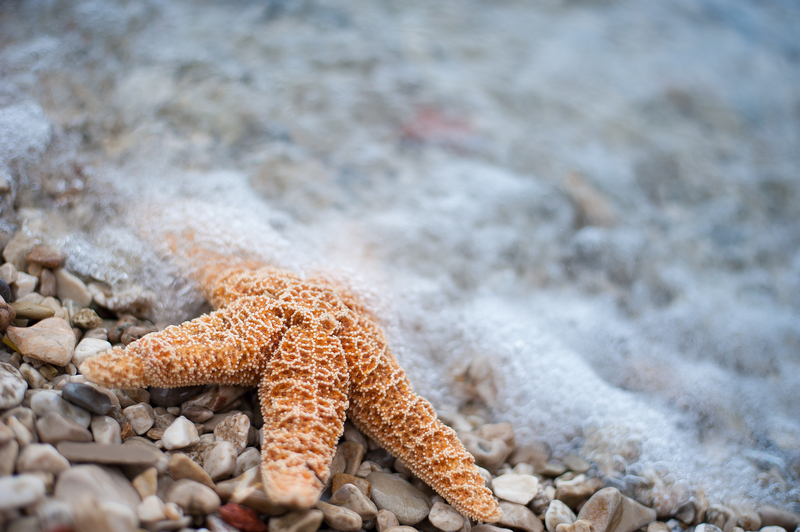 The Black of the Words, and the White

In the accident, James broke himself in so many places that when he came round three days later he was encased from the neck down in a full body cast.

“Look at all that white,” said Elizabeth, smoothing her hand along the plaster, but James didn’t answer. It was all he could do to blink.

The next day, Elizabeth brought a pen, and soon enough, with the sun coming through the slits in the blinds, the only sound was James’s sleep-breath and the scratch of Elizabeth’s pen.

She wrote first about driving through snow, listening to Joe Cocker on the radio singing about a letter, and then a man’s hand turning the dial. This led her onto a thought she’d had of how some forms of rage could only be contemplated in fragments. And then: a bag, left on a foreign train-platform and only remembered after two stops, how that moment of remembering would engender a decision to either sensibly get off and go back, or accept the will of the universe and continue on regardless.

This was all left-leg, and as she read her work back to herself she heard a strong voice in her head which was nothing like her own. The sound of quickening breaths interrupted her, and when she looked up she saw James blinking rapidly. She smiled, and when she looked down again at her words she became aware, suddenly, how much more white she still had to fill.

Over the next week, she would write on the chest-plate of ceiling fans in holiday hotel rooms, how their lopsided gyrations might lead the husband to demand an upgrade even though his wife admired the low-rent glamour of the creak and the whirr. She would write on an arm about a dream of a cheap false-eyelash, half pulled-away from its lid, how a woman might leave it like that as she climbed into bed with her dream-lover, and how the dream-lover might tear it off with his teeth. She would also write, moving towards the groin, of a cloud that really had looked like a castle, despite dismissive protestations, and a wave that had broken over a woman’s feet, leaving an orange starfish clinging to an ankle and a distant man, oblivious, with a camera and a rock. She’d write here also of a freshly-split avocado, its stone-cavity filled with black olives, left ostentatiously in the middle of an otherwise cleaned plate on a table set for two, and also of unworn yellow lingerie balled up in anger and thrown into a wicker bedroom bin.

And still, there was the black of the words, and the white of the cast, but Elizabeth was becoming increasingly unaware of any difference between the two, and as she wrote she forgot more and more to listen out for James’ breathing, which in any case had become quieter now, and soft, and slowing.

About the author: Jason Jackson writes short fiction and poetry. He also takes photographs. In a busy life, he hopes to get better at all three. Find links to Jason’s work at jjfiction.wordpress.com  and Jason tweets @jj_fiction

If you enjoyed this story please let the author know in the comments below.

2 thoughts on “The Black of the Words, and the White by Jason Jackson”