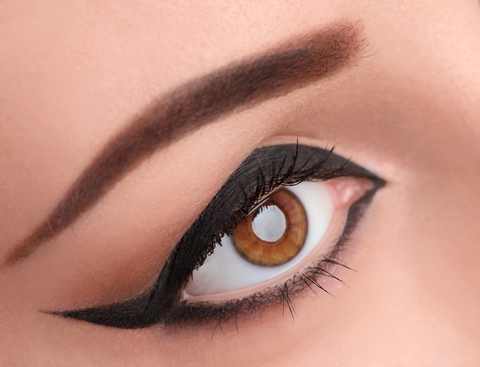 Black is the Purest Sound

“You wear too much black, love.”

Dad doesn’t get it though, black isn’t a colour, it’s a sound; it’s Amy Winehouse’s voice coming through my speakers. I listen to her every day before school.

This morning mum has already laid my clothes out, a shadow girl on my bed. I hoick my pants up, fingers brushing against feathery scars. Bra clipped on, tissue stuffed in, tights stretched around my waist. “More to love,” dad always says, when I pinch and pull at myself.

I tug my dress over my hair. It catches on my arms, scabby from skirmishes with brambles last weekend; bonding time with mum. Bloody drips spattered our hands as we brought home tubs overflowing with fruit.

Amy is telling me how she’s no good. But I disagree and layer on beige war paint. Tectonic plates tremble and shift inside me. But Amy steadies my hand until my eyelids are heavy with inky flicks like hers.

The doorbell interrupts. The car’s here, the coffin – it’s too soon. Like Amy I am resolute, I won’t go. I draw back the curtain, there’s quite a gathering out there. White lilies spell out `Daddy`, just as Mum promised.

Tears trail down my chin but I leave the shadow girl on my bed. Instead I’m wearing a rainbow –indigo tights, emerald dress, red boots. I switch Amy off as I leave, back to black tomorrow.

About the author: Rebecca Williams has always wanted to be a writer and after taking part in a Curtis Brown Creative Writing Course she completed the first draft of her novel – about bored housewives on a vigilante crime spree – in August 2017. She is killing time before facing up to second draft edits by dabbling in flash and shorter fiction. Her favourite authors are Margaret Atwood, Alice Hoffman and Bret Easton Ellis.

6 thoughts on “Black is the Purest Sound by Rebecca Williams”