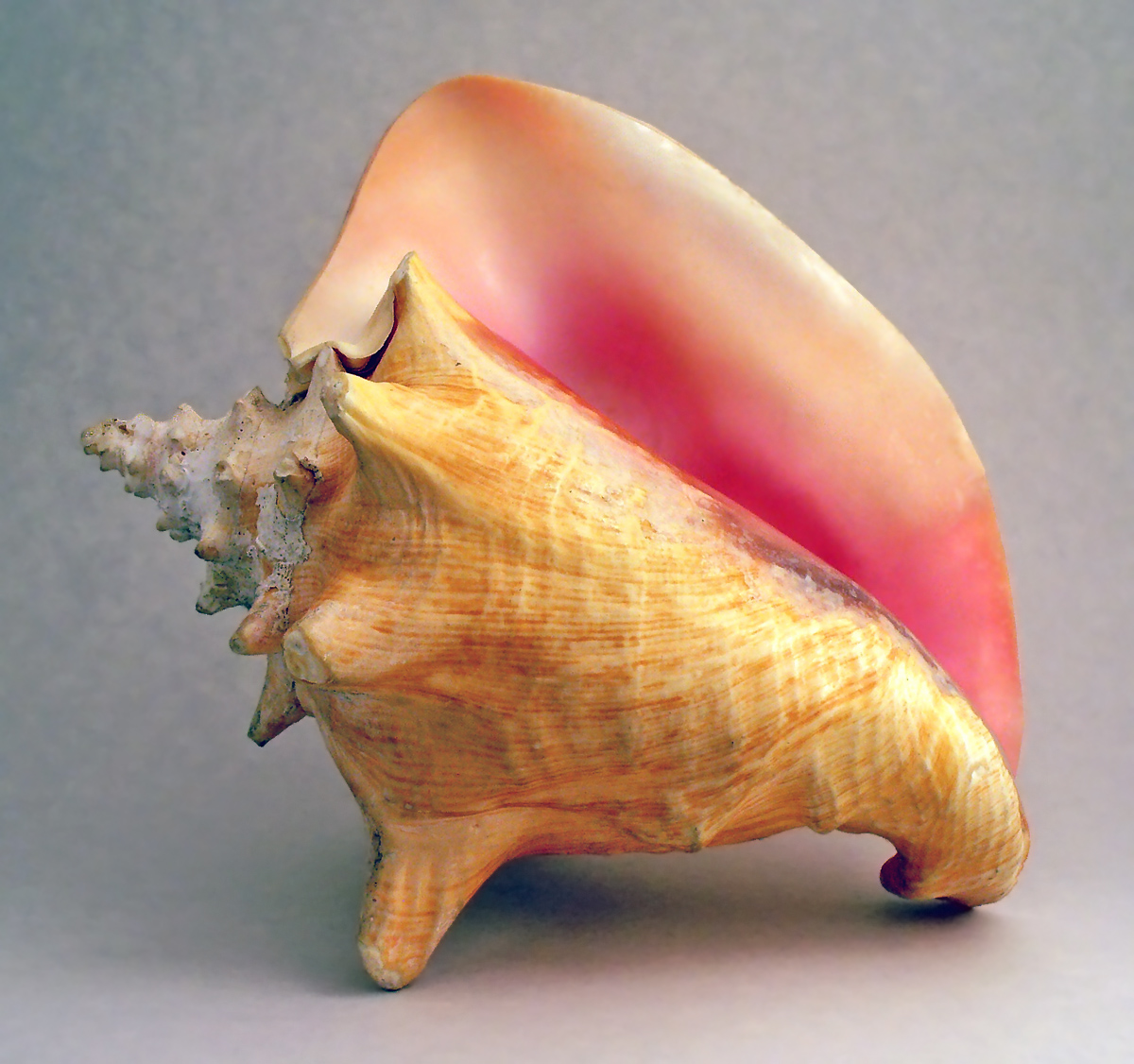 September 18, 2017September 25, 2017
I don’t quite remember who – it might have been Damon Alban but don’t quote me on that – but a musician anyway once said that having someone re-mix your song was a bit like someone offering to take your dog for a walk, only for them to bring back a different dog. I guess the same might be said of page to screen adaptations.

Of course, there’s been a controversial adaption in the media this week with the announcement that Scott McGehee and David Siegel are working on an all female version of Lord of the Flies. This has produced the comment from the author William Golding himself that, ‘(Lord of the flies) would only work with little boys, because little boys are more representative of society than little girls,’ and has divided social media into two (or maybe three) camps split a long the lines of either a) it’s political correctness gone mad, what next, a female James Bond? or b) it’s being written by two men, so it’s going to be nothing but palm leaf bikinis, with every cast member a size zero, apart “miss” Piggy, who will be a size two and wear glasses, and of course the third camp, who were forced to study it at school and couldn’t care less, as most books studied at school have all the joy beaten out of them by exam questions no matter what they are.

I imagine the truth will end up somewhere in between. Yes, you can argue that the original book was a satire on a white, upperclass colonial elite as typified by the public school system, and what it was trying to say was not that all children are like this, but that children institutionalised by a pretty brutal and toxic education system are, and so it won’t ever translate to an all female cast. You could equally argue that white, upperclass women were just a much part of that colonial system, and in general are just as nasty and tribal as men, and we do both men and women a disservice by trying to pretend that one is inherently nicer than the other, so there’s no reason why they can’t directly swap in for their male counterparts. Perhaps the real argument is that it’s time we stopped endlessly adapting things which have already been adapted, filmed, rebooted and homaged, and write some original stuff perhaps, maybe?

We all get very attached to the books we love, we live in their world and we become friends or enemies with their characters, and part of the power of reading is that we each adapt the book ourselves inside our heads. It is a uniquely intimate experience which can only be equaled by listening to music, and so of course when we hear someone else is going to make those internal pictures external, we all know that it won’t be the way way we see them, because it just can’t be, and that’s a loss. Once you see an actor portray the character you’ve spent hours alone with, one who’s spoken to you, held you, frightened you and consoled you, then the image you have in your head sort of fades to be replaced by that actor, even if you could never have actually described how you saw the character in the first place. Indeed, the brilliance of great writing is that an author rarely if ever gives you more than a few lines of description of their characters, so it’s your unconscious mind that joins the dots and paints a picture from your life experience, and it can be mildly shocking sometimes to think about what this says about your secret desires and wishes. Compared to that, any adaption is going to feel a bit like a trespass, so you can understand why people get so defensive about it.

That being the case, then what is the point of an adaption in trying to be faithful to the original, when we’re always on to lost cause? The Colin Firth version of ‘Pride and Prejudice,’ is often sited as a pretty good adaption, but there are still plenty of people ready to go on at length about how such and such isn’t right, and so and so detail is wrong. I wonder if there was more, less inhibited enjoyment to be had from the exuberant ‘Bride and Prejudice’, which updated the story to a Bollywood setting and was able to make witty comments on contemporary Asian culture while staying true to the essence of the story? You could say the same about West Side Story which re-worked Romeo and Juliet in a then contemporary setting, and in doing so created a piece which will stand the test of time alongside the original, without taking anything away from it? (Though I confess it would be pretty hard to over shadow that particular original!)

Maybe great adaptions work best when the source material is less well known, because we have less cultural investment in them, and so there’s less people to offend. ‘Blade Runner’ took it’s initial idea for ‘Do Androids dream of electric sheep,’ by Philip K Dick, which is an excellent short story but was not widely read outside fans and genre enthusiasts at the time. Indeed, because it was a short story and not a novel, that meant there was room for the movie to expand into something bigger, while if you’re trying to adapt larger, more complex works there really is no where to go but smaller, to reduce what you have to fit the time and money restraints, and so the end result will always be something lesser than the original?

Maybe that’s the secret to successful adaptions, that they should use their source material not as a template but as a launch pad? They work best when the foundation and safety net means that writers can take risks, can push their craft and might, with a huge amount of luck, hit on something which is if not better than the original, just as interesting?

I’ve no idea if an all female Lord of the Flies will be any “good’, I can imagine it has potential to be problematic rubbish, though I also know that the headline names on the script will have surprisingly little to do with what ends up on the screen, so it’s not automatically the case the women won’t get to write some decent characters in it (inset pinch of salt here). It might be amazing; it could take an idea and re-work it for a society which thankfully has changed a lot since the 1950’s, but which still has a long way to go to be truly egalitarian, so could do with some punchy satire. I think they should give it a go, it’s just that I fear what comes to the screen may be a more damning satire on society in how it’s made, than what’s shown on the screen.