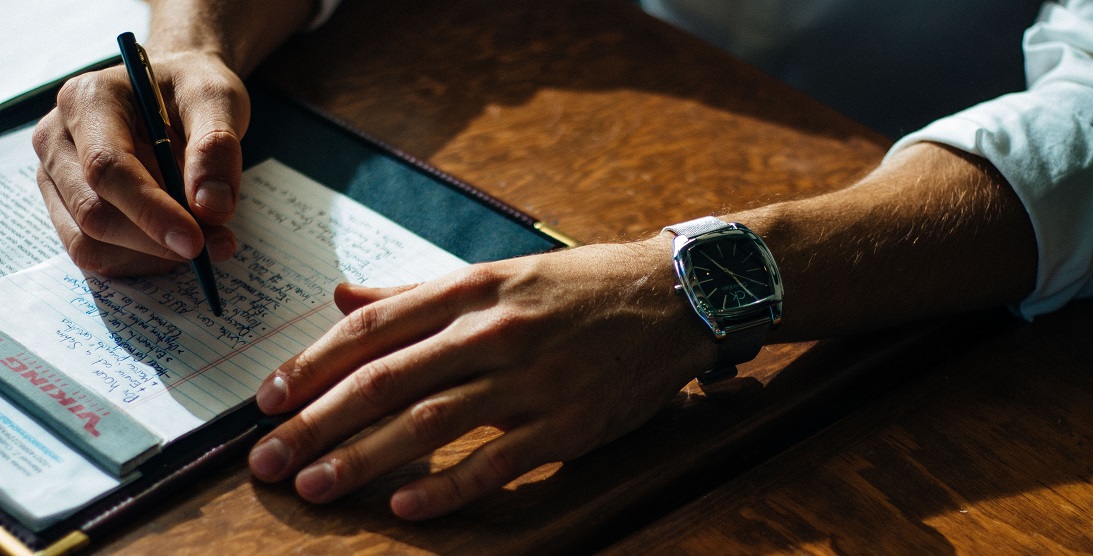 Kelly kicked things off last time with her blog, ‘Give your Characters a Birthday’. (You can read it here). For my first blog on Retreat West’s 8 Month Novel Course I would like to share some of my experiences to date and talk about my attempts to rediscover a passion for my novel.

I don’t have time to write every day. I need to edit what I’ve already written before I start on the next bit. I write science fiction, writing about what I know doesn’t apply to me. You name a widely accepted piece of advice; the chances are I’ve ignored it. Working on a series of short stories, I’ve SLOWLY begun to mend my ways. And from time to time I think about returning to that novel I started a while back and a piece of advice I haven’t been able to follow, yet.

‘The Negatives’ is about a ragtag collection of government-employed operatives using their dubious super-abilities to carry out secret tasks; tasks so secret no one understands their purpose. The protagonist, Carl, struggles to escape the secretive programme he was pressured into joining, while simultaneously getting pulled into a disturbing series of events. There are twists and turns, and I think it’s pretty funny, but I’ve struggled with plotting some of the later stages.

Before starting the course, I had a good idea of where the problems lay (too many subplots and overcomplicated character arcs) but didn’t have the discipline to ‘kill my darlings’. What if, in giving up parts of my story, I lose what’s good about it? And if I take something out, what do I replace it with?

My antagonist is an oddball named Richard Sellner who has a bizarre secret plan. Richard’s arc involves falling in love with a shop assistant named Rita. Rita is a secondary character, used to give the reader a better understanding of Richard’s motivations (and his strange plan).

Initially, Rita finds Richard’s quirks endearing, even exciting, but the more she learns about him the more she is surprised to fall into agreement with his outlandish views. Perhaps, you can guess where I ran into problems with these two characters? After, the pair’s initial meeting, their scenes ran out of steam: there was no conflict. To overcome this, I had introduced needless subplots and got lost in them.

Through various exercises undertaken during the course, all designed to make you really get to know your characters, I re-examined Richard and Rita and how they fit into the overall story. I didn’t want to lose the nature of their relationship (as this is their appeal) but their lack of conflict had made scenes between them a chore to write, and laborious to read. In fleshing out these two characters I’ve come to realise that, while there is minimal outward conflict, they have internal struggles… Prior to meeting Richard, Rita has a controlling mother and financial concerns. Richard brings change (often calamitous) into Rita’s life and forces her to face her problems for the first time. Richard in turn, must decide whether to go through with a long-held deranged plan or pursue his new relationship with Rita. The changes are subtle; both characters will end up at the same place I’d originally anticipated, however their journey is now more interesting, and their motivations more clearly defined. More importantly, I’m energised to write their next scenes.

This is what I’ve enjoyed most about the course so far: being able to think about my characters as real people. I’ve dabbled in writing exercises in the past but examining my characters in a range of ways over several weeks has revealed details about them that I wouldn’t have come up with on my own. I feel more confident about sitting down to write new scenes. More than that, I’m eager to get back into it, and to spend some time with these misfits.

In addition to the 8 Month Novel Writing Course, Retreat West runs a range of writing retreats. If you’re looking to deepen your writing skills it’s worth looking around the website to get a full picture of everything Retreat West has to offer. Author membership gets you discounts to courses and retreats, copies of the books we’re publishing, and includes entries to the themed flash fiction and other competitions.

3 thoughts on “Kill your Darlings”