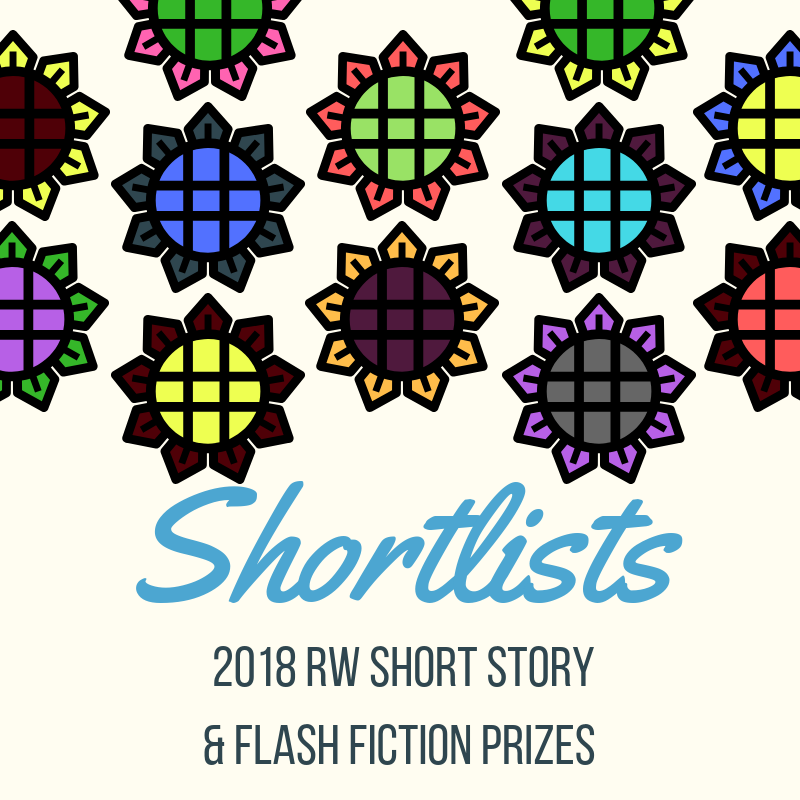 Drum roll…finally we have the shortlist. Thanks to all the writers on the longlist for their patience while Louise and I re-read the stories many times. We agreed on most of the stories below straight away but there were a few where we had to debate. Our final decision is below, and the names of the authors can now be revealed too. Congratulations to all on the shortlist below and well done to everyone who made the longlist too.

All of the following writers will receive a cash prize and have their story published in paperback and ebook by Retreat West Books.

The stories have now gone to the judges to read. Paul McVeigh will be choosing the top three for the short stories and Kathy Fish for the flash fictions. Results in February. This year’s prize will open in March and we have some great new judges lined up already.

Best of luck to all of these writers for the final judging round.