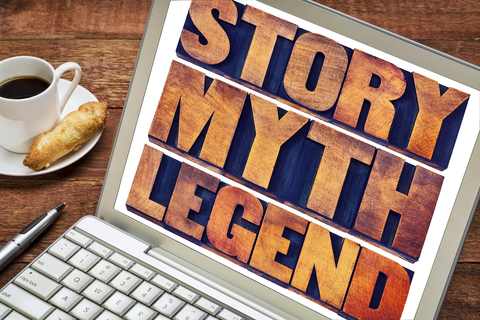 Delighted to announce that after much re-reading of the longlisted stories, which you can see here, we have the final 10 shortlisted stories for both the 2017 RW Short Story Prize and RW Flash Fiction Prize. All of which have now been forwarded to the judges for the final round and will be published in the anthology later this year, through Retreat West Books.

There were some really fantastic stories on the longlist so well done to everyone whose stories appeared there and huge congratulations to all of the writers on these shortlists. I look forward to working with you to produce the anthology and hopefully celebrating with you at the launch party too.

Best of luck for the final round! The results will be announced in February. Thanks again to everyone who has taken part.