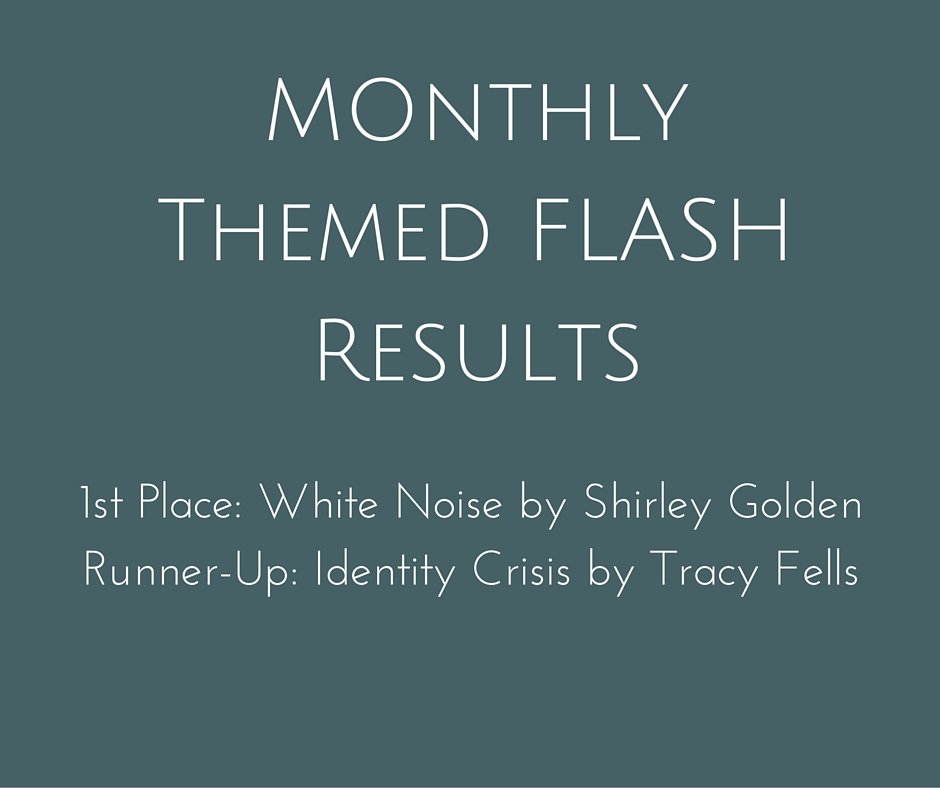 Once again, the stories submitted for the themed flash comp were of excellent quality and it never ceases to amaze me how our brains work so differently and how such a wide range of stories can come from the same prompt. Congratulations to this month’s winners, who have both appeared in previous anthologies of winners, and to the writers who made the shortlist.

This apocalyptic tale grabbed me from the very first line and the language really conveyed the desperate world that these characters were living in without us having to be told. I like how the theme of belief is embedded throughout the story and that all of the characters are believing something different about themselves and what their chances are. Really atmospheric, so much characterisation achieved for a flash, and feels like it could be a much bigger story without it feeling incomplete.
Read It

What struck me about this is the way the main character’s belief changes throughout the story. The seemingly small actions and random thought processes that reveal so much about her state of mind. Really impressed with how Tracy has shown not told so much of the story and the open ending left me wanting to know more. It felt like it could be a new beginning.
Read It

Thanks to everyone that entered the competition. The next theme is DANGER and the deadline is 30th April 2016. Get writing and enter your stories here!

Other competitions open now with cash prizes, publication with innovative indie press, Urbane Publications, and  the chance to get your work in front of a top literary agent are: